When something is very small, it tends to go unnoticed, at least until a problem occurs. Yet in machines like cars and trucks, sometimes the smallest parts can be essential. Most drivers likely never think about the ignition switch until something goes wrong, but this device helps every motorized vehicle to move by getting the machine to start. Having a reliable ignition switch is vital to every vehicle. 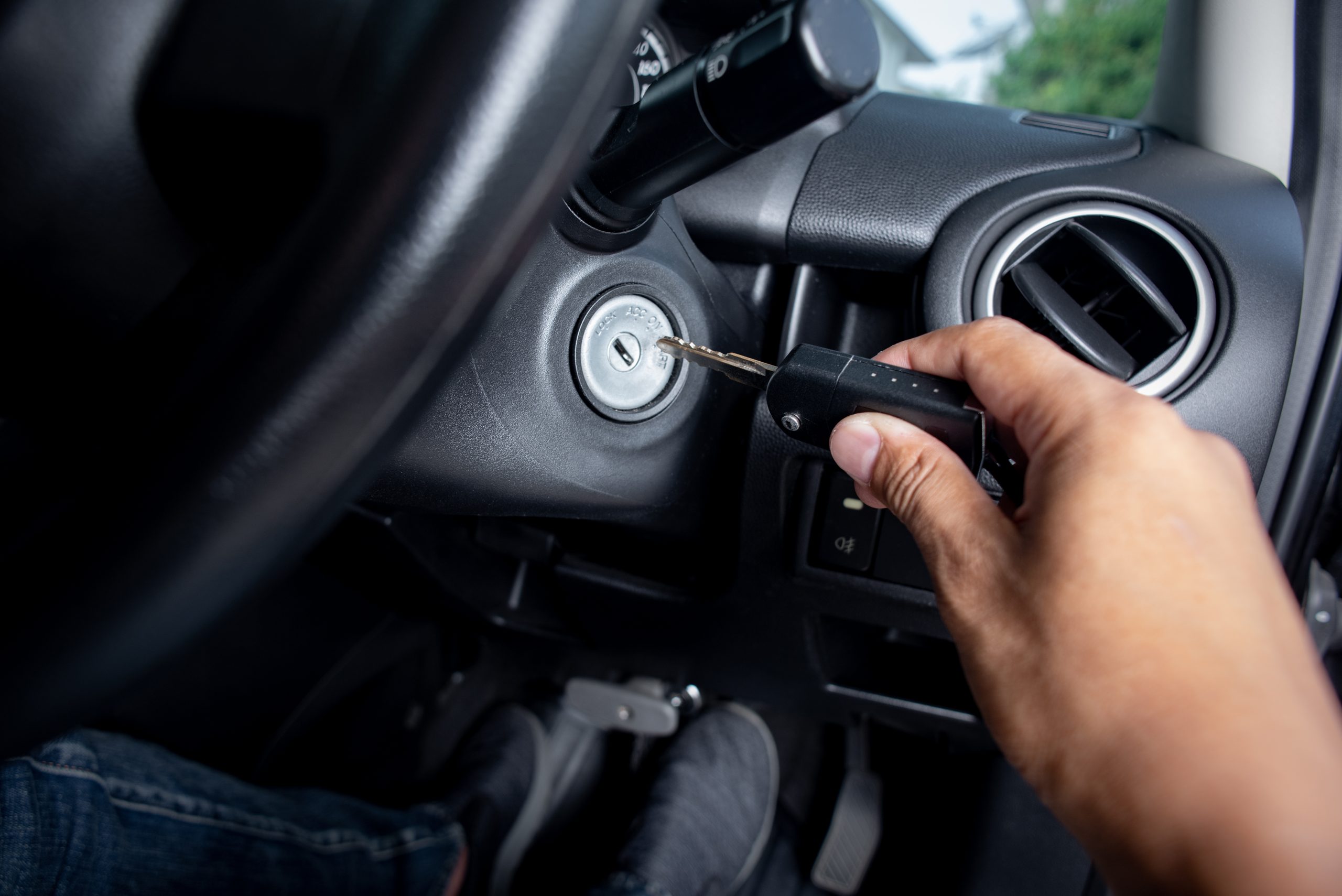 Basically, the purpose of the ignition switch is to turn on the power in a vehicle. The Collins online dictionary defines an ignition switch as the part on a vehicle that sets the process of ignition in motion, either with the turn of a key or the press of a button. Normally, the ignition switch is on the righthand side of the steering column, near the windshield wiper controls. The ignition starts when a driver inserts the key into the slot and turns it in the direction of the front of the vehicle.

The ignition switch has the following four positions. You turn your key clockwise to go to a higher position and counter-clockwise to deactivate it.

Ignition key buzzer: A loud sound reminds the driver to remove the key from the ignition if the left-hand front door is opened. 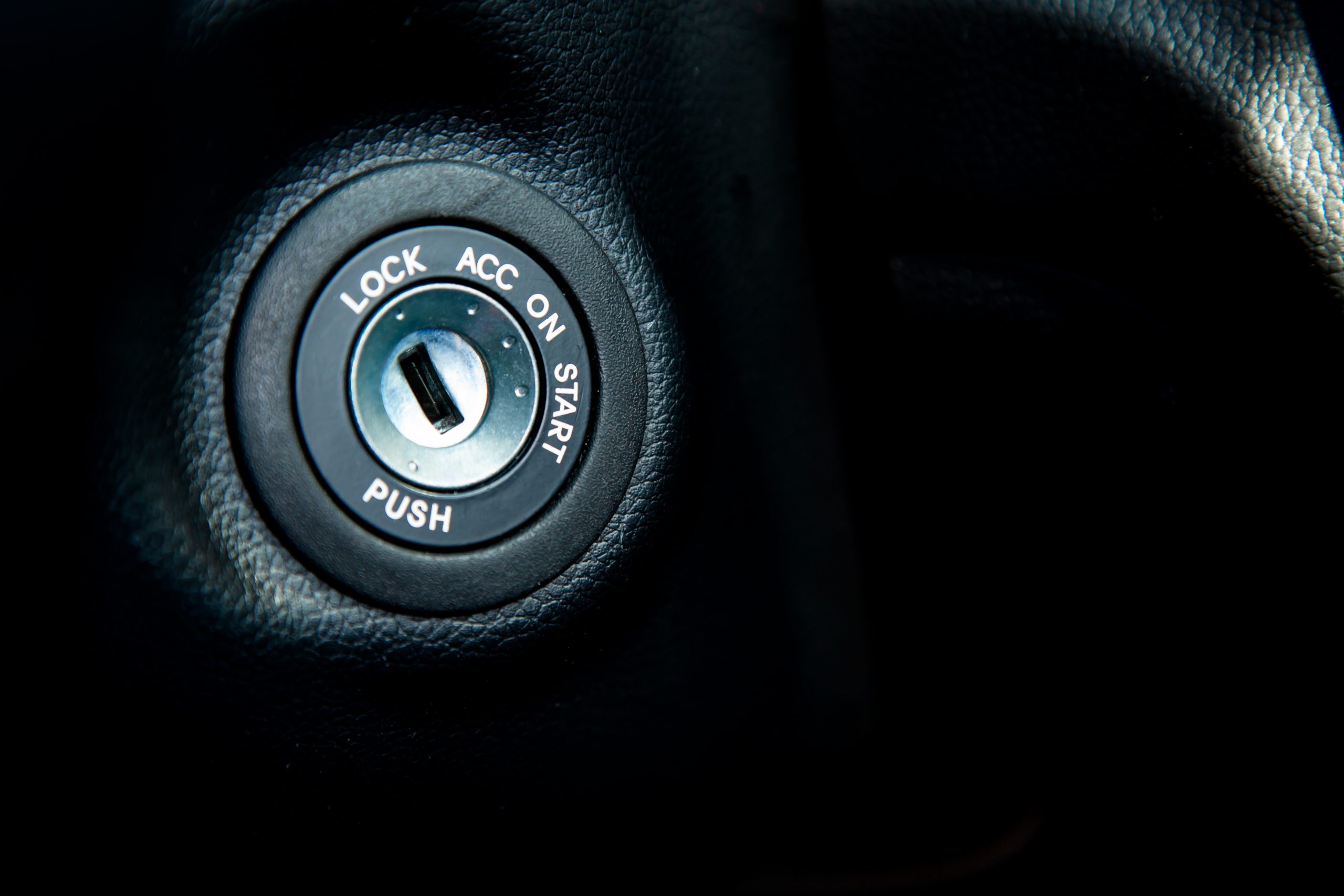 As the word “ignition” implies, this process in most vehicles involves setting a mixture of fuel on fire. The Bluestar.com website notes that to be effective, the ignition switch must be able to produce a spark powerful enough to increase the voltage inside the motor to the level at which it can ignite the fuel. Then the system delivers the power to the correct cylinder to get it working.

In the early 2000s, luxury car makers began producing automobiles that were missing something – a key.

Like many features that first appeared in luxury autos, the dash-mounted push-button start has now filtered down to more affordable models, and its popularity continues to rise. According to figures released by the National Highway Traffic Safety Administration (NHTSA), only 5,000 cars were made with these keyless starts in 2002; Ward’s Auto reported that by 2013 that number had jumped to 4.4 million, and has continued to rise. 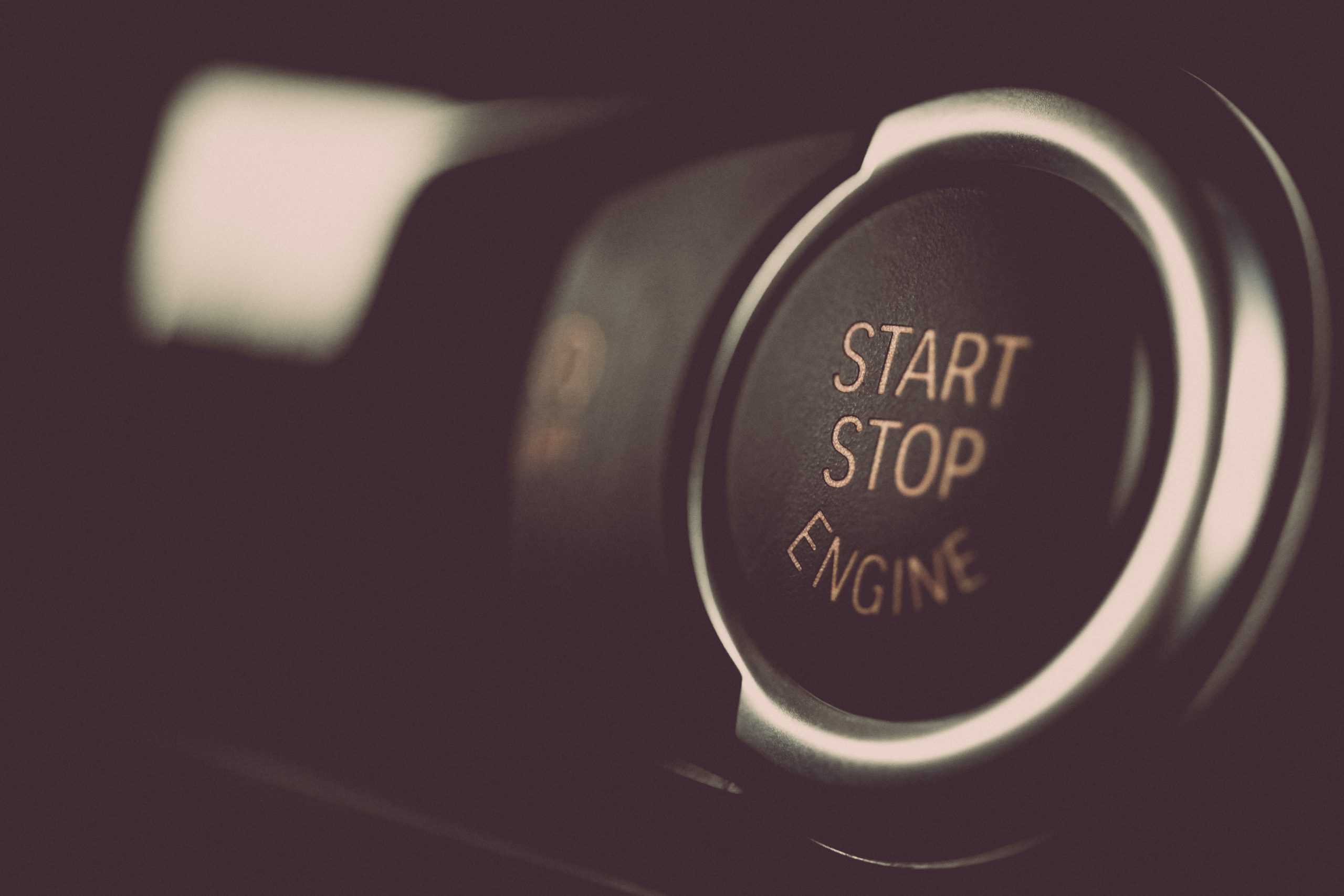 Push button start cars use a keyless ignition system. While the systems differ from one model to the next, they’re similar in that they replace the traditional metal key with a key fob. The fob must be inside the car for the car’s computer system to be able to connect with it, allowing the driver to start the car simply by pushing a button.

In Ontario and elsewhere, many ignition switches have a safeguard against another type of problem: drunk driving. As the province’s Ministry of Transportation website explains, certain vehicles are fitted with an ignition interlock device for drivers convicted of any offence related to impaired driving or who have been suspended from driving three or more times within ten years.

These devices measure the driver’s blood alcohol level through breath samples and prevent the vehicle from starting if the BAC is over 0.02. Random tests throughout the drive help to ensure that the driver does not drink in the vehicle. If the driver fails to provide a sample at the designated time, the device may set off alarms or issue other warnings until the driver complies with the system’s prompt. If the driver complies with the rules and completes a minimum of six months or driving without further violations, the device can be removed.

The ignition system is vital to keeping vehicles running smoothly. Regular vehicle maintenance should include a check of this system, and drivers should know what to watch for when problems occur. In the case of the ignition interlock device, drivers need to know the rules and be able to determine how long to keep the device in the vehicle. If a vehicle has multiple drivers, such as with families or other types of shared use, this requires careful planning.

Even though it is small, the ignition switch in vehicles has an important role to play.