Importance Of Traffic Laws And Regulations 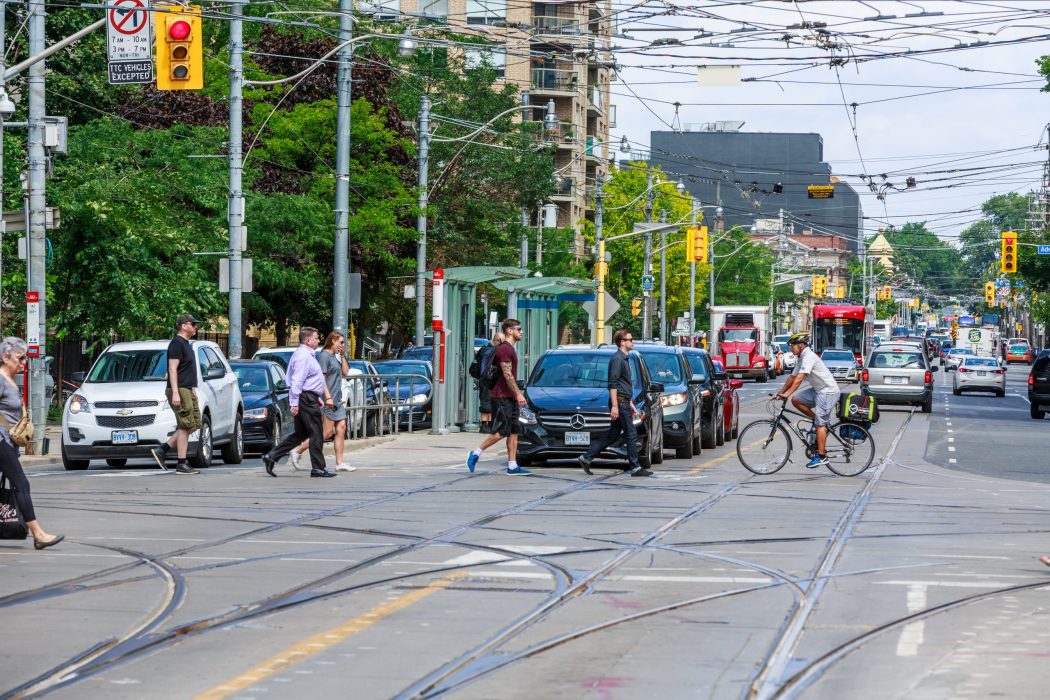 Driving is complicated, even without the pressure of having to remember the rules of the road. New and experienced drivers might be tempted to ignore some of these rules to make their trips faster and easier, but this is a mistake. Traffic laws and regulations are important for the safety of pedestrians, cyclists, drivers, and everyone else on the road.

In countries like Canada, the rules of the road can sometimes seem excessively strict, with all of the signalling and complete stops that drivers have to remember to do. Yet the rules contribute to people’s safety. Anyone who has travelled to a country with more relaxed driving rules than Canada’s knows how difficult it can be to get anywhere safely. Crossing the street can be a dangerous endeavour for pedestrians, and driving can seem chaotic to people who are accustomed to a more orderly way of using the roads.

The World Health Organization reports a total of about 1.25 million road deaths around the world each year:

Because of statistics like these, the World Health Organization and the United Nations declared 2011-2020 as the Decade of Action for Road Safety. Although the official observance of this campaign is nearing an end, road safety is still a vital issue for governments and their people around the world.

Government Involvement in the Rules

One of the most important ways that governments contribute to safety on the roads is by making regulations. For example, long-distance buses have traditionally not had seatbelts for passengers. In an accident, passengers without any kinds of restraints could fall into the aisle or even crash through a window. However, Transport Canada is planning to make seatbelts mandatory on any long-distance bus manufactured by September 2020. Once these buses have seatbelts, passengers will be required to use them on long distance trips.

Like rules for seatbelt use, another set of rules sets the requirements for child restraints; these include different car seats or booster seats necessary for children in vehicles, based on their size and age. These restraints, like seatbelts for teenagers and adults, help to protect them in the event of a crash.

Municipal, provincial, and federal governments are all involved in making traffic laws and regulations, and any level of police can enforce the rules. City police, the Royal Canadian Mounted Police, and the Ontario Provincial Police can stop drivers who are breaking the rules and then issue tickets, take away a driver’s license, or even impound a vehicle for serious offenses. 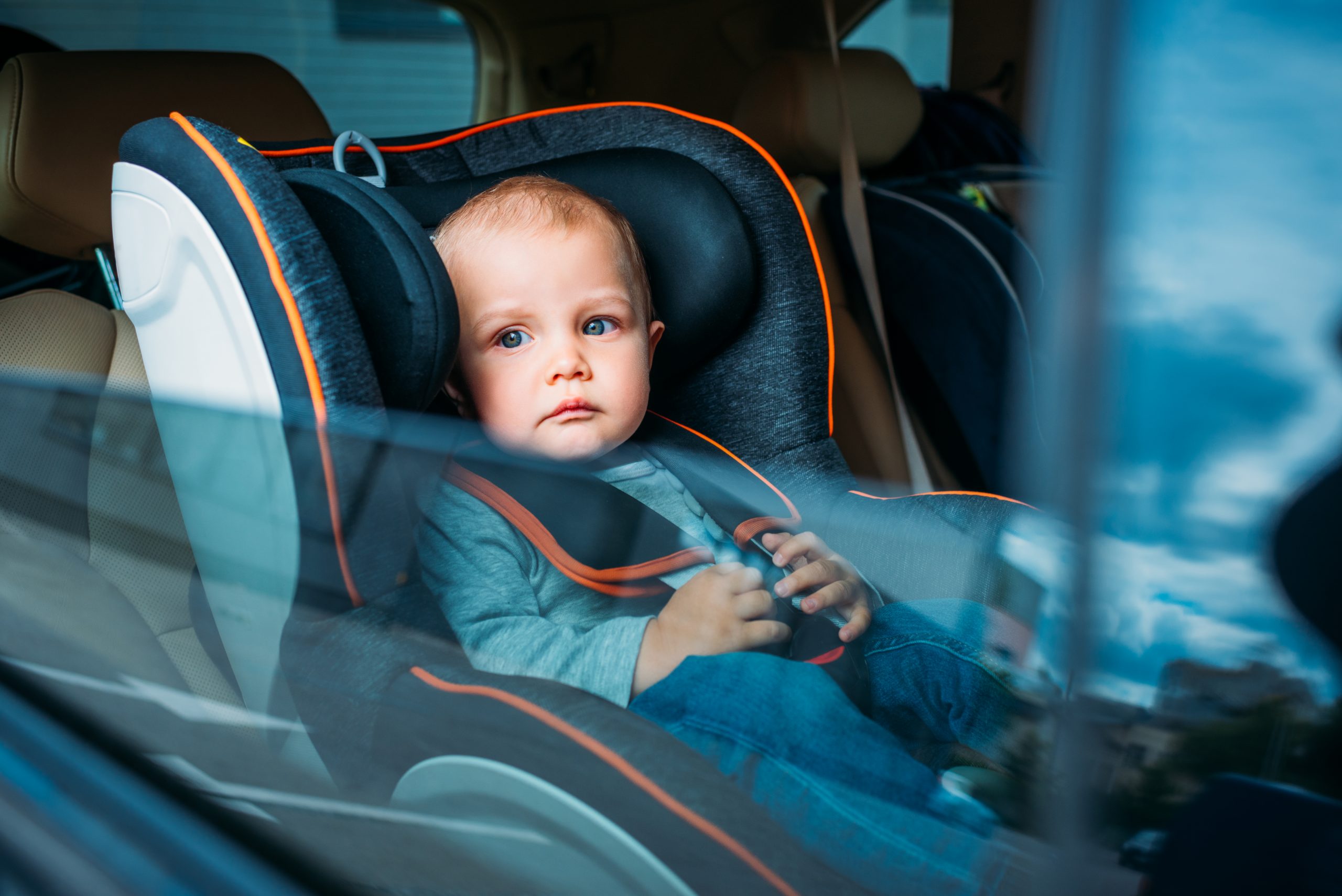 Traffic laws and regulations may sometimes appear trivial or even contradictory. In a Wheels.ca post, Laurie Izzy lists some of the strange driving laws that may cause people to wonder about the logic of lawmaking. For example, the laws on backing up in a vehicle almost seem to forbid this everyday practice entirely. Other rules can seem to go against principles of ecology or efficiency.

Despite some seemingly illogical rules, traffic regulations for the most part are designed to keep road users safe. As the Ontario government’s website notes, visibility, space, and communication are key to safety on the road. You can help achieve these goals:

Over time, many drivers start to ignore rules that they feel are unnecessary or troublesome to follow. At stop signs, for example, it is common to see drivers just barely slowing down before they continue through the intersection and go on their way. Experience has shown them that it is very frequently possible to ignore the regulations without any dire consequences.

Preparing for the Unexpected

Still, regulations help to support drivers at times when their skill and experience are not enough to deal with the situation. In the case of stop signs, many experienced drivers are correct in thinking that they can manage an intersection safely without coming to a complete stop. Still, they might not be taking the unexpected into account, such as the times when a child suddenly runs out from a nearby yard, a dog on a long leash runs out into the street ahead of its owner, or a vehicle making a U-turn pulls out exactly where the first driver wants to go. Even for the most experienced driver, situations like these could cause a serious accident. Coming to a complete stop helps drivers deal with situations that they may have otherwise failed to anticipate.

Signalling is also important for keeping people safe and helping traffic move smoothly. Regulations require drivers to signal whenever they turn or change lanes, which not only lets other drivers anticipate what the other driver will do but can help make the roads safer. For example, a driver who fails to signal an upcoming turn may force drivers behind the vehicle to come to an abrupt stop or even cause a crash if they misinterpret what the first driver is doing. Similarly, a cyclist might believe that it is safe to move ahead into an intersection where a driver intends to turn, thus increasing the possibility of a crash.

Traffic laws and regulations have developed over time, often in response to specific situations and conditions. They might not always seem logical or useful, but they have an important purpose. Although the overall regulations are similar throughout North America, regional differences might surprise drivers. Knowing and following each region’s set of rules will help drivers avoid accidents and have a better experience on the road.

The rules of the road have an important role in keeping Canada’s streets and highways safe. Whatever your skill level and wherever you live, it is important to know and obey traffic laws and regulations.