How Traffic Laws Differ Within Canada

Imagine driving from Manitoba to Ontario, or from British Columbia to Alberta, and having to learn a whole new set of driving rules. The situation is not that dire, but drivers should be aware that the rules of the road vary from one part of the country to another. Canada’s history and the way the country came together have created a situation where the rules are not the same across the nation. 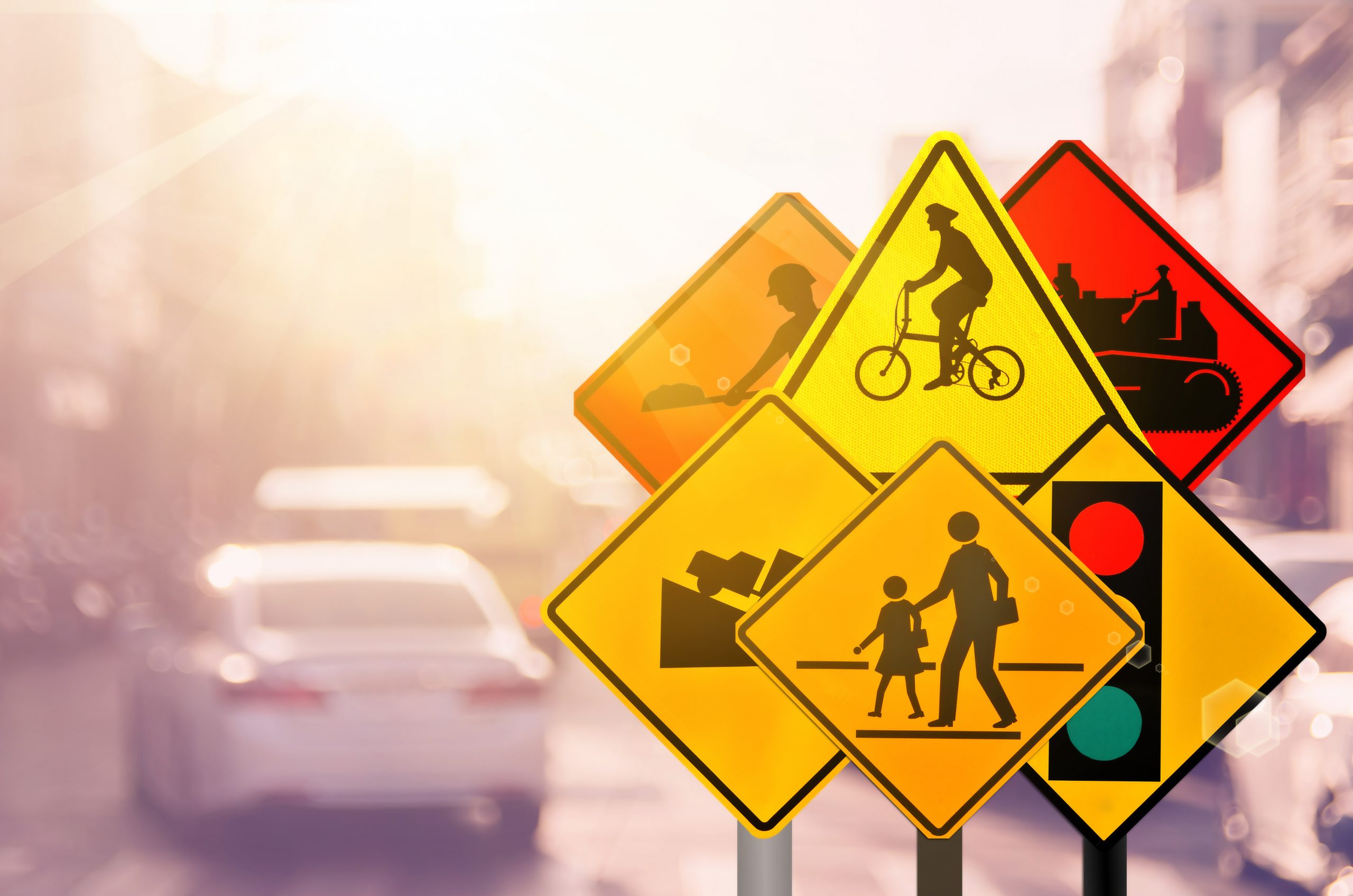 Suppose that you go for a visit to Montreal and rent a car there. One day, you come to a stop at a red light, carefully check for traffic, and turn right when the road is clear. You might be surprised to receive a ticket for that action. Although turning right on a red light is legal everywhere else in Canada except where indicated with a sign, the island of Montreal is one place where drivers must always wait for a green light to turn right.

In Alberta, drivers are not allowed to make a U-turn at any intersection with a traffic light.

In Quebec, you might see some driving signs in French only or English and French both.

In addition, driving in the left-hand lane is illegal throughout Quebec except when passing another vehicle. This helps keep that lane clear for faster traffic to pass slower vehicles. In other parts of the country, people generally observe this practice on highways, but not in cities or towns.

In USA, the speed limit is posted in miles instead of kilometers.

Laws regarding texting are among the rules that have had to be added or changed over the years. As Jason Tschir explains, when Canada was formed in 1867, some rules were designated as federal responsibilities, while others were provincial. Rules of the road were left to each province to formulate, resulting in what can sometimes seem like a random collection of unrelated regulations.

When practices like texting change the way people drive, politicians have to make new laws to deal with the situations that arise. At other times, old but valid laws might seem quaint and outdated. In a Wheels.ca post on strange Canadian laws, Laurie Izzy notes that in Ontario, any horse-drawn vehicle must legally have at least two bells on it. While the horse-drawn buggy-driving Amish communities of southern Ontario make this law somewhat logical, it has little application in a society where cars are the usual mode of transportation.

Speed limits are among the many examples of laws that differ across the country. Drivers travelling on the TransCanada Highway, for example, might reasonably expect that all speed limits will be consistent on a highway that spans the entire country. Yet they might find themselves getting a speeding ticket in Manitoba if they fail to notice the maximum speed being reduced from 110 to 100 kilometres per hour.

With the exception of Montreal, most driving rules are province-wide or territory-wide, and so drivers need to learn only one set of rules as they cross each border. Still, each area has its own challenges, together with a set of practices developed to deal with those issues. Practices that work in a small town where the residents know each other, for example, might be difficult or impossible to implement in a city full of strangers.

Some laws relate to specific topographical conditions in certain areas of the country. The Wheels.ca website lists a law in British Columbia against shifting any vehicle into neutral while coasting down a hill. In Manitoba or Saskatchewan, such a law would be largely irrelevant because of the relative flatness of the landscape compared with BC.

Different vehicle types may also be subject to a variety of rules.

Most drivers have likely seen signs on the road prohibiting trucks on various roads or at certain times of the day. The Ontario Ministry of Transportation explains the regulations regarding the times and circumstances when trucks are allowed on the road in that province. Very large or heavy vehicles, for example, require permits at specific times of the year or on designated roads. Many parts of Canada also have restrictions on moving large loads at night or at certain times of the year, such as early spring.

Sometimes, the rules that govern the roads in Canada may seem random or outdated, but they help to keep traffic moving safely. The different challenges of each region of the country have led to a variety of laws and practices. When you travel around the country, be aware of the particular rules wherever you go. 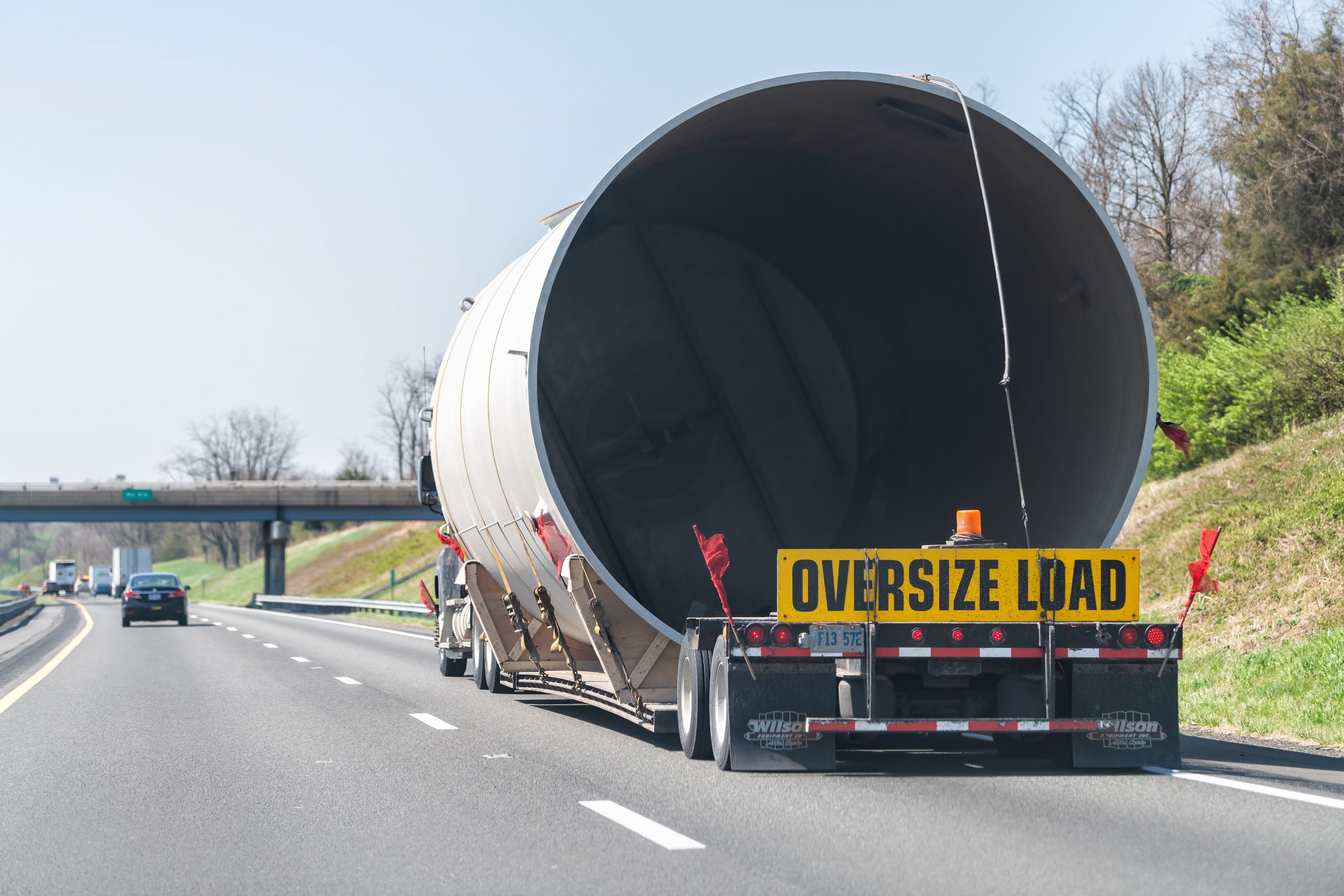