If you are like some people, you might be uncomfortable in crowds and try to protect your personal space. On the other hand, you might not mind having others standing or sitting right next to you. How you manage the space around yourself depends on your circumstances and your level of comfort with crowds. On the roads, space management is more about safety than about comfort levels; knowing how to deal with the challenges of driving together with other vehicles is an important part of being a safe driver.

Anyone who has driven at different times of the day or who has seen the contrast between a quiet country road and a city street in rush hour knows that the amount of traffic on the road can vary widely. Sometimes, a vehicle can be alone on the road for a very long time, but sometimes traffic can be so congested that the vehicles travel so closely together that they almost touch each other. Space management is sometimes beyond drivers’ control, but it is still important to monitor the amount of room between vehicles.

In traffic jams, drivers have little control over the space around them. They have to follow the traffic, often at a very slow pace. In other cases, however, drivers can monitor their positions and decide how and where to drive on the road. The Ontario Ministry of Transportation recommends a general rule of keeping up with traffic if this does not involve going over the speed limit. This technique can help keep road users from crashing into each other.

For most cars and other relatively small vehicles, the two-second rule is the best guideline. As the Ministry of Transportation website notes, following two seconds behind other vehicles gives alert drivers enough time to respond to any changes in traffic flow, such as when another driver suddenly brakes or otherwise slows down significantly.

To determine a vehicle’s distance from the one ahead, the driver should choose a stationary object at the side of the road or on the boulevard, such as a tree or a mailbox. When the vehicle ahead passes that object, the driver of the second vehicle should start counting the seconds, being sure to count at a regular pace. 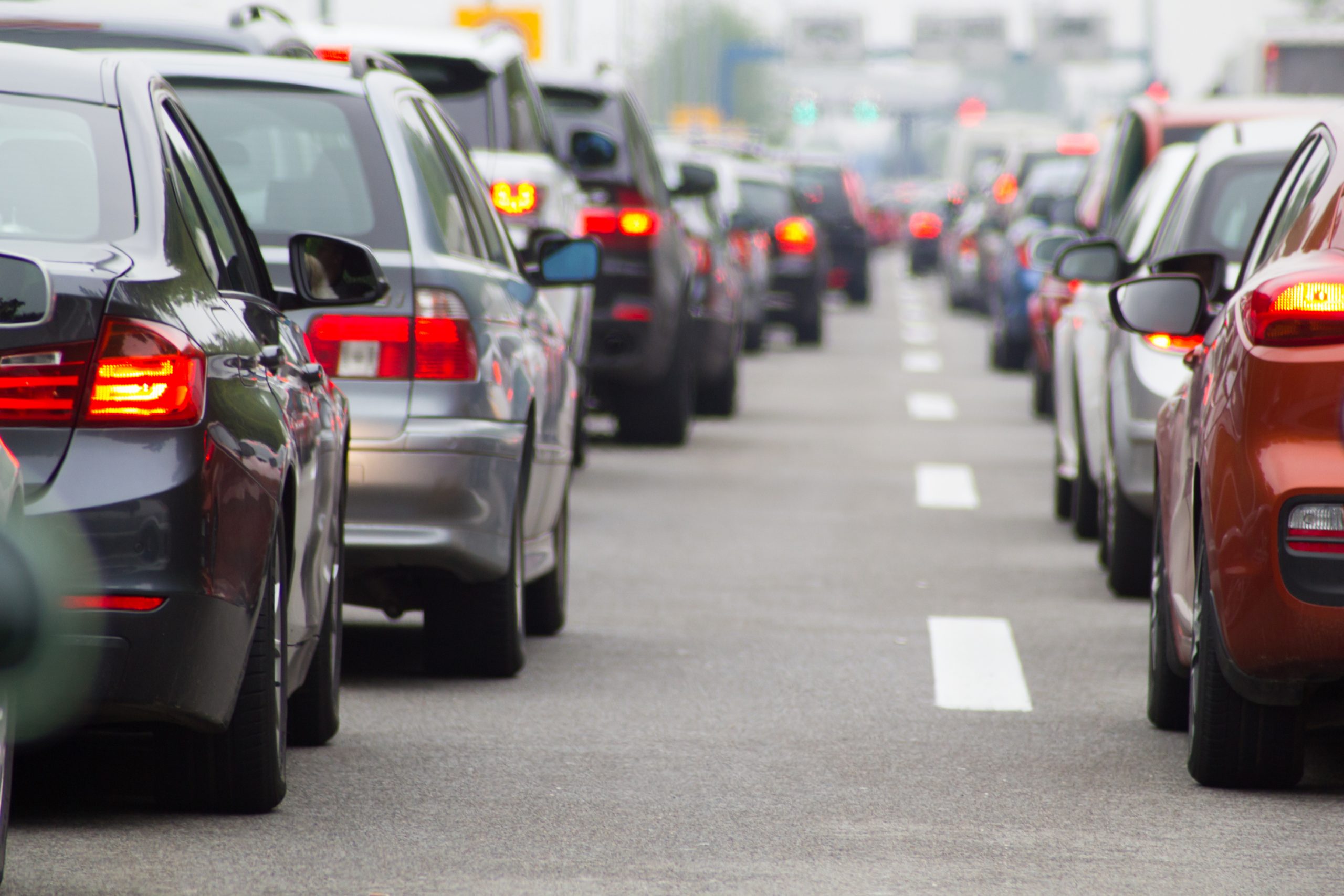 Often, people use the method of saying “One thousand and one, one thousand and two” to be sure that they are not either rushing or counting too slowly. If the front of the second vehicle reaches the stationary object before the end of the two seconds, the driver should ease back a bit to allow more space. For large vehicles like trucks, more space is necessary as they take longer to stop than a smaller vehicle does.

Greater visibility is another benefit of the two-second rule. The driver of the first vehicle is more likely to be able to see what is behind, and the driver of the second vehicle can more easily see the road ahead without a large car or truck blocking the view. Leaving extra space can help make it easier for everyone to see potential dangers and to prepare for emergencies.

When drivers want to get to their destinations quickly, it can be tempting to drive very closely behind other vehicles, or tailgate, whether they do this subconsciously or as a way to urge the other driver to move forward faster. However, tailgating can be very dangerous, especially if the driver in front stops suddenly, possibly to allow children or small animals to cross the road or for any other reason. If the vehicle has faulty brake lights, this situation can become even more dangerous.

Collisions are common when one vehicle follows too closely behind another. As the Injury Lawyers of Ontario website states, the driver in the rear in these collisions is almost always considered to be at fault, except sometimes in cases where the second driver is also hit from behind. Although rear-end collisions are often minor, they can be the cause of severe injuries to the occupants, especially when a larger vehicle collides with a smaller one. Staying a sufficient distance behind the vehicle ahead can help to make these collisions less common and less severe if they happen.

The two-second rule is useful, but it also has its limitations. Large vehicles generally take longer to stop than small vehicles do because of their weight pushing then forward, and drivers of trucks or large vans should allow a larger amount of space between their vehicles and others. Weather can also be a major factor, and drivers should allow more space in icy or wet conditions than on dry roads. In some cases, staying at least five or six seconds behind another vehicle might be the safest option.

Finding the right spot within a lane is another important aspect of space management. Some drivers tend to follow the far right or far left of their lanes, potentially forcing other drivers out of their own lanes to avoid scraping the sides of the vehicles together. Staying in the middle of the lane where possible is best, as this gives enough room for vehicles on either side to get by safely.

Leaving Space for Bicycles and Motorcycles

One exception is when bicycles are on the road. As the Ontario Ministry of Transportation website notes, drivers are required to leave at least a metre between their vehicles and bicycles or potentially face fines and demerit points. That way, the cyclist can safely swerve to avoid potholes, tree branches, grates, or anything else that might cause a fall and potentially serious injuries. Leaving room for cyclists is especially important as they have no brake lights and may stop without warning.

Similarly, drivers should be sure to leave sufficient space for motorcyclists. Although motorcycles can travel at the speed of other traffic, they are less stable than four-wheeled vehicles and can potentially fall over. Leaving an entire lane for a motorcycle is important to give the driver enough space to maneuver. 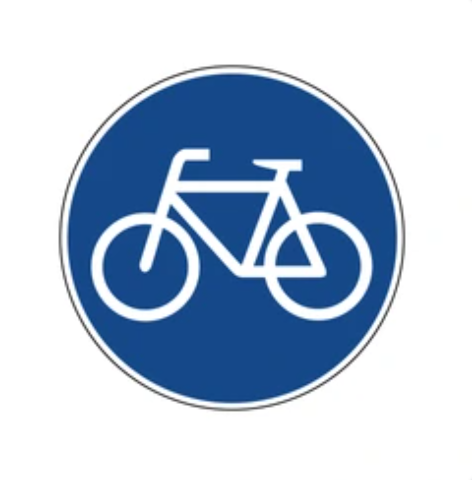 Space management is essential for safe and stress-free driving for all road users. Learning these techniques should be a priority for drivers as they learn to operate any kind of vehicle.