Proper Way to Back Up

With all of the different hazards on the road, it seems as if backing up should be one of the safest and easiest procedures. Yet this task can be difficult and even dangerous. Learning the proper way to back up is essential for the safety of all road users.

Drivers back up for many reasons, from leaving a driveway to moving through a parking lot or sometimes reversing on a street. Even parallel parking requires drivers to back up to get into the spot properly.

Normally, backing up is a fairly slow operation, with vehicles moving at only a few kilometres per hour. That pace would seem to make it safe, but it can actually be quite dangerous because of the difficulties that drivers have in seeing what is behind them.

Blind Spots While Backing Up

In many vehicles, the back end is the largest blind spot. Even with a camera to monitor the rear view, drivers can often have trouble seeing what is behind them. The camera gives a better view than mirrors and shoulder checking normally do, but the view is still limited, even when the driver remembers to check the monitor.

This lack of visibility can be dangerous, as Patrick White writes in his 2012 Globe and Mail article on back-over accidents. According to a 2006 Transport Canada study, the article states, nine hundred people in Canada were struck and injured by reversing vehicles between 1992 and 2001.

Part of the problem is that the government has no specific standards for visibility behind a vehicle. Sometimes, the blind zone can be very large. As Patrick White’s article notes, for a driver who is five feet eight inches tall, the blind zone could be between one and fifteen metres, depending on the type of vehicle.

Given the large blind zone and the dangers of reversing a vehicle, drivers should be especially careful whenever they back up their vehicles. As Jason Tchir notes in his April 2019 Globe and Mail article, the driver who is backing up has the responsibility to ensure that the move is safe.

Technique for Backing Up Safely

Although other drivers may decide to stop and wait for the vehicle to back out, they are not obliged to do so. If a driveway backs onto a major road, for example, the driver should wait for traffic to clear before attempting to back out. 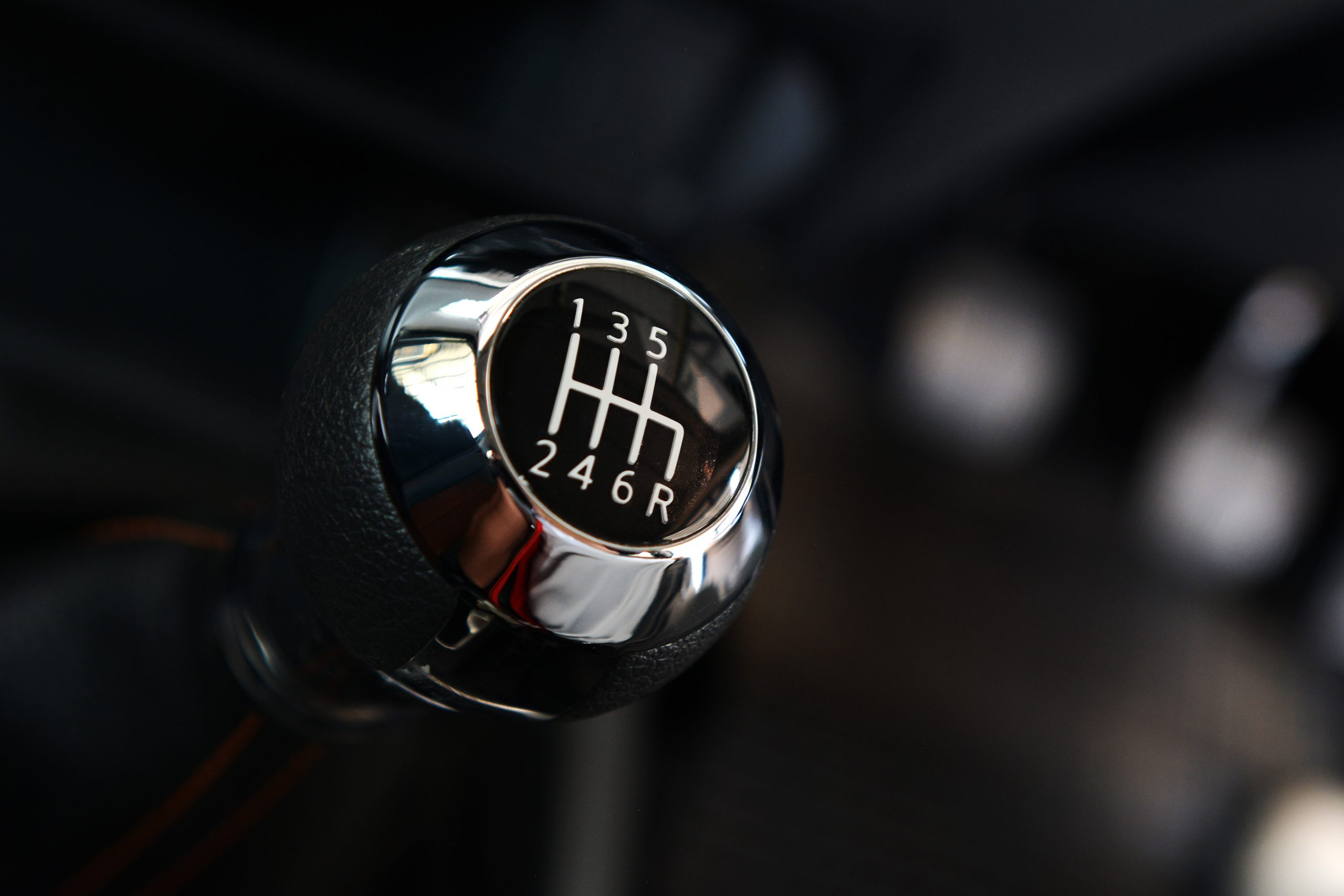 Drivers should be careful as they back up, as the Ontario Ministry of Transportation’s website notes, checking to ensure that the way is clear. Looking to make sure that no pedestrians or cyclists are in the way should be the driver’s first move before backing up. It is especially important to ensure that no children are behind the vehicle, as they are often hard to see.

After checking to make sure that the way is clear, the Ministry of Transportation website notes, the driver should then put the vehicle in reverse and turn to look over the shoulder in the direction of the intended turn. Thus, a driver who is going left should look in that direction, while someone going to the right should look to that side.

If the vehicle is turning at the same time as it is backing out, the driver should be sure to check the front end every few seconds to ensure that it is not scraping against the vehicles on either side. It may be necessary to pull forward and straighten the steering wheel once or twice to be sure that the vehicle is far enough away from others, especially if these vehicles are large trucks.

Reversing straight back allows drivers to choose either shoulder to look over, depending on which one is more comfortable. If the vehicle has no rear view camera to see the area directly behind the vehicle, a good option is to alternate between looking left and right to be sure of seeing as much as possible.

Backing Up and Seat Belts

Turning around in the seat can be difficult to do. However, drivers are not legally required to wear a seat belt while reversing a vehicle, as long as they remember to put the belt on again before they start moving forward. This flexibility allows drivers to turn all the way around if necessary so that they can see as much as possible.

Generally, backing is intended only for short distances on slow roads where a crash is less likely to be severe. Thus, it is illegal in Ontario to drive in reverse on any divided road where the speed limit is over 80 kilometres per hour. With a rapid pace added to the normal dangers of reversing, backing up on a high-speed road could be extremely dangerous. 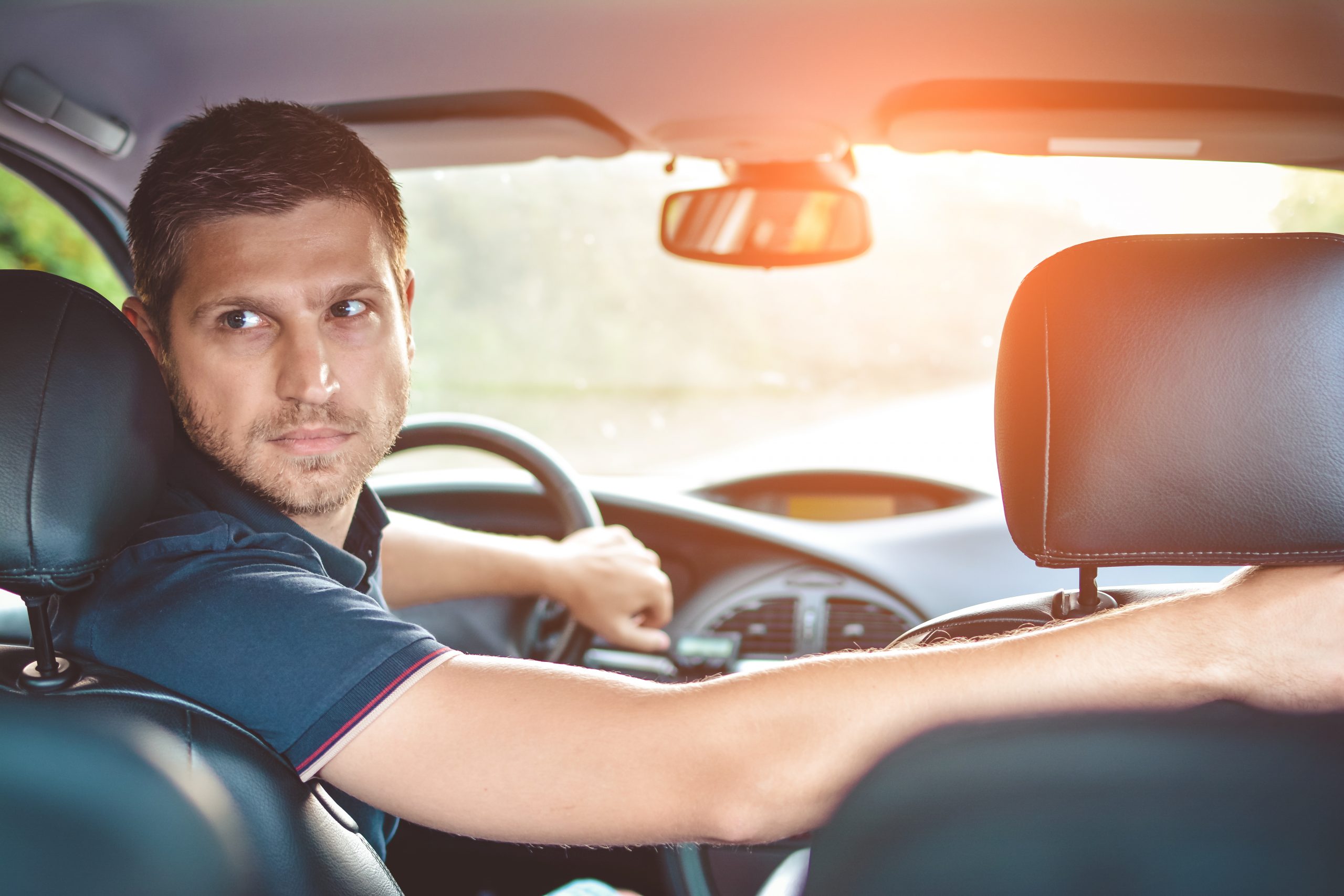 This rule applies to both the travelled sections and the shoulders. However, the rules allow for one exception. Drivers who are attempting to help someone in trouble are allowed to travel in reverse to return to the spot so that they can help, rather than leaving people stranded at the side of the road.

The exception for people attempting to help others is important, especially on relatively deserted highways. It can be difficult to see the problem far in advance, and a vehicle could easily be past the people in need before the driver realizes that there is a problem. Being able to reverse and return to the spot saves the driver from possibly driving a long distance before finding a spot to turn around. Meanwhile, it ensures that the people in need can receive help when they need it.

Anyone who drives at all regularly is likely to encounter the need to back up at some point, whether they back into of a parking stall or out of a driveway. Still, a good strategy is to try to avoid moving in reverse if possible, as the Canadian Centre for Occupational Health and Safety advises. Even when backing up is necessary, drivers can try to plan ahead to make backing up a last resort rather than a necessity.

Backing up can be a complicated task. Still, it is useful, and all drivers should learn the techniques for reversing safely.