People make mistakes and miscalculations. Sometimes, drivers need to turn around and return along the street where they had been travelling, whether that is to face in the right direction for parking or to correct a mistake in direction.  On streets wide enough for a boulevard, a U-turn is often the best option. On narrower streets, however, a three-point turn may become necessary.

As the name implies, three-point (or 3-point) turns ideally involve three main moves. Drivers use this technique to reverse their direction and to return to the road they came from. Usually, this maneuver happens on narrow residential streets, but it can also be useful on other roads with limited opportunities for turning around. 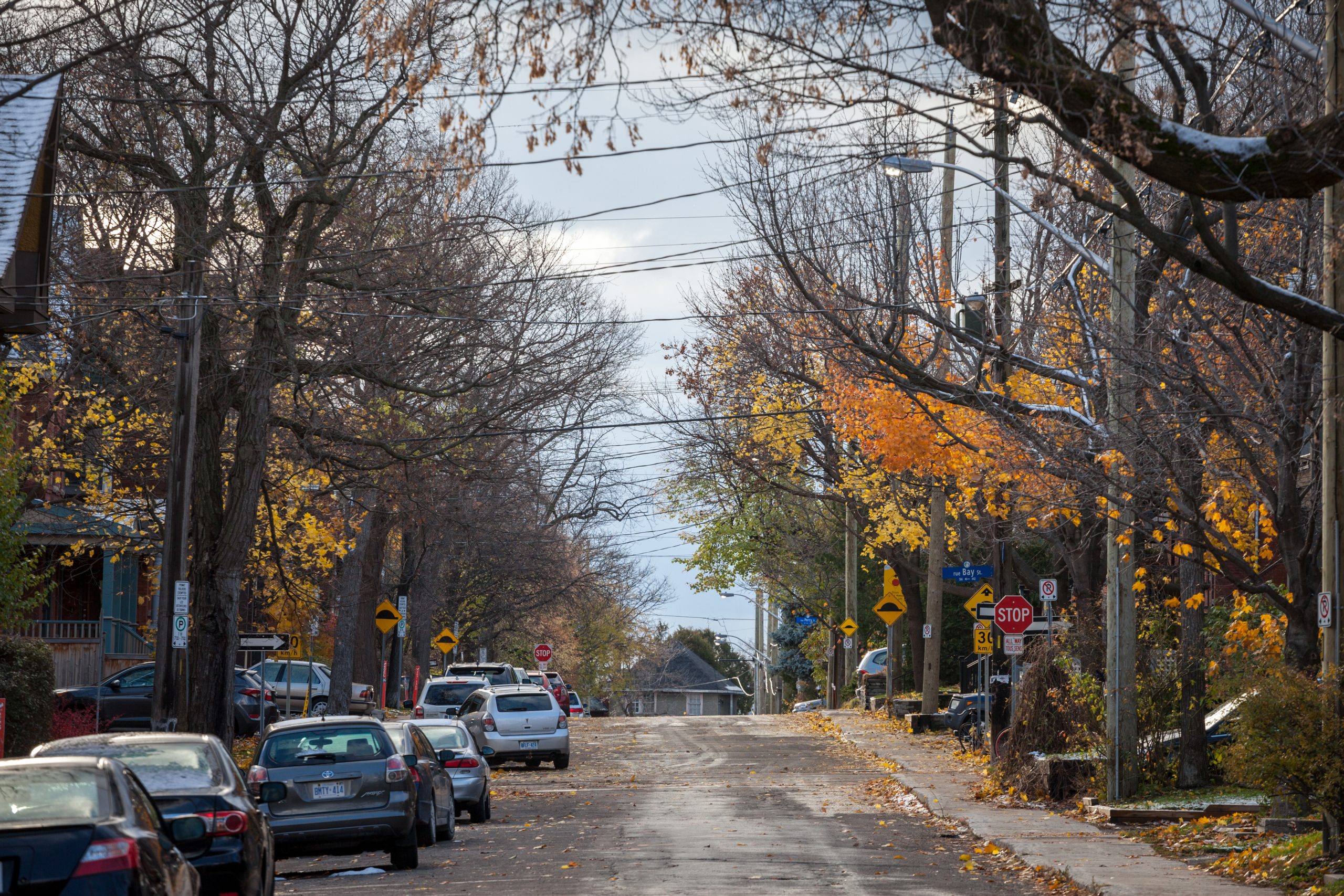 Drivers should be careful to avoid this technique if possible since it can disrupt traffic and possibly cause accidents. Still, drivers should know how to perform this maneuver quickly and efficiently. If they misjudge distances or fail to turn the steering wheel enough, they may end up with a five- or six-point turn that causes frustration for anyone else on the road.

The Ontario Ministry of Transportation’s website gives directions for the proper method of completing a three-point turn on narrow roads. The first step is to pull over as far as possible to the right-hand side of the street. After signalling a left turn and checking to be sure that no vehicles are coming in either direction, the driver should turn the steering wheel all the way to the left and move towards the left curb.

This procedure sounds relatively simple, and it can sometimes be easy, especially on quiet streets with no obstructions. However, drivers need to be careful to watch for any potential dangers on the street. As Rich Ceppos explains in his March 2019 Car and Driver article, watching for traffic at each point of the turn is essential. Once the three-point turn is started, it will be difficult or impossible for any except the smallest road users to get by, and there is always a danger of bumping into a vehicle waiting to go. 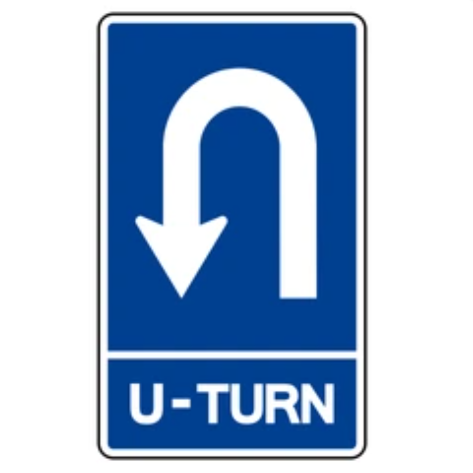 Signalling at each step is also very important. If the drivers of other vehicles see only a right-turn signal at the beginning of the three-point turn, they may assume that the driver is parking rather than turning. Checking both to the right and left at each stage will also help make the maneuver safer, as then the driver will be able to see any other vehicles that are nearby.

As usual, drivers should be very careful to check for anyone else who might be on the road, especially cyclists and pedestrians. Small children are more likely to be on residential streets than on major roads, and drivers should be especially careful to check around the vehicle before backing up, since children might not be visible in the rearview mirror.

Hazards can also be at the side of the road. Depending on the size of the vehicle, a long rear or front end might stick out quite far behind or ahead of the wheels. It can be easy for drivers who are concentrating on the turn to bump into mailboxes or other barriers and to cause damage. Light posts, power wires, and even trees or bushes could cause problems for drivers attempting three-point turns. However, if drivers pay attention to their surroundings, they should normally be able to avoid these hazards.

Parked vehicles are another hazard for drivers attempting a three-point turn. In narrow spaces, drivers may accidentally run into other vehicles parked along the side of the road. Choosing a large enough space for the maneuver is important for avoiding a collision with other vehicles. If a space is too small for a three-point turn without hitting a bumper or scraping against a door, it may be advisable to move on to a different spot or to find a side street or back lane where it might be possible to turn around.

Visibility and Other Considerations

The Ontario Ministry of Transportation lists some considerations for the choice of a place for a three-point turn. As with other maneuvers, visibility is essential. Hilltops tend to have limited visibility, and drivers should avoid attempting a three-point turn at any of these places. The bottom of a hill could also be dangerous, and curves in the road are bad locations for this maneuver. If vehicles come from either side, the drivers might not be expecting to have anyone blocking the way and could crash.

As usual, the areas around railway crossings are places where drivers should concentrate on watching for danger. According to an April 2016 CBC article by Jacques Marcoux, Dave Seglins, and Jeremy McDonald, the most crash-prone railway crossing in Canada is in London, Ontario, where twelve crashes occurred in the years between 2000 and 2016.

Other dangerous railway crossings in Ontario include locations in Woodstock, Ingersoll, and Hamilton, which are also among the twenty-five most dangerous crossings in the country. Both for the sake of the driver and for other road users who may be distracted from watching for trains, it is best to avoid a three-point turn anywhere near a railway crossing. Similarly, tunnels or anywhere near their entrances or exits are dangerous places for attempting three-point turns.

The difficulty or ease of a three-point turn depends partly on the driver’s skills, but the size of the vehicle can also make a difference. Some spaces are too small for the maneuver with larger vehicles, and busy streets are not good places to try the maneuver. Still, practice and careful assessment of the situation can make a three-point turn a useful technique for drivers.