When people enter a vehicle, they likely remember to adjust the seat and rearview mirror if anyone much taller or shorter has been using that place. They may also remember the side mirrors, but it can be easy to forget the head restraints. Yet properly adjusted head restraints are valuable features that can help prevent injuries. Learning to use these devices is important for every driver and passenger. 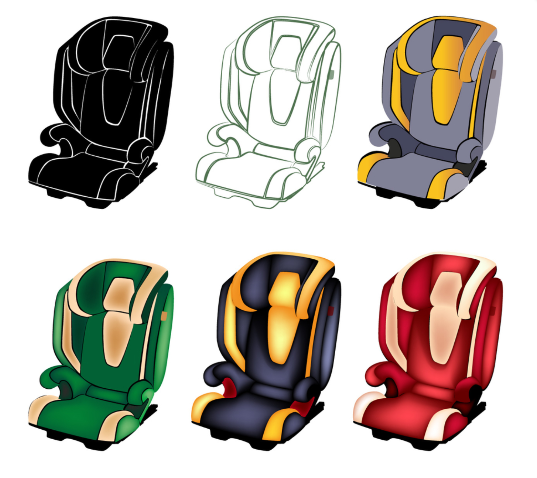 When vehicles collide with each other or with a barrier such as a wall, the occupants can receive many different injuries, but one of the most common is whiplash. This neck injury is especially common for people whose vehicle has been hit from behind. According to the Mayo Clinic, whiplash comes from the quick back and forth motions of the neck that are common in rear-end collisions. This condition refers to injury to the tendons and other tissues which does not break any bones of the neck or spine, as the Financial Services Commission of Ontario website notes.

Necks are especially vulnerable to the trauma of a road accident. The Canadian Automobile Association of South-Central Ontario reports that insurance companies spend approximately $4 billion each year on claims of soft tissue damage, often due to whiplash. Ligaments and muscles in the neck are pulled and stretched in accidents as the head moves in response to the sudden jolting of the vehicle. The injuries that result from this kind of trauma can vary from minor aches and pains that last only a few days or weeks to serious conditions that can last a lifetime.

Collisions on the road are not the only cause of whiplash, but they are a major factor. However, vehicle manufacturers have devised a safety feature that helps to protect against whiplash and other injuries to the head and neck. Until an accident occurs, the main purpose of head restraints might seem to be an additional support for people who want to nap in the vehicle. However, these devices are essential safety features. They can stop the backward motion of the head in an accident, thus also stopping the neck from moving back and forth.

For head restraints to do their job, they must be positioned properly. CAA South-Central Ontario lists some of the guidelines for the best effect. If possible, the head restraint should be set between five and ten centimetres behind the head so that in case of an accident, the head does not have to travel far before the restraint stops the motion. 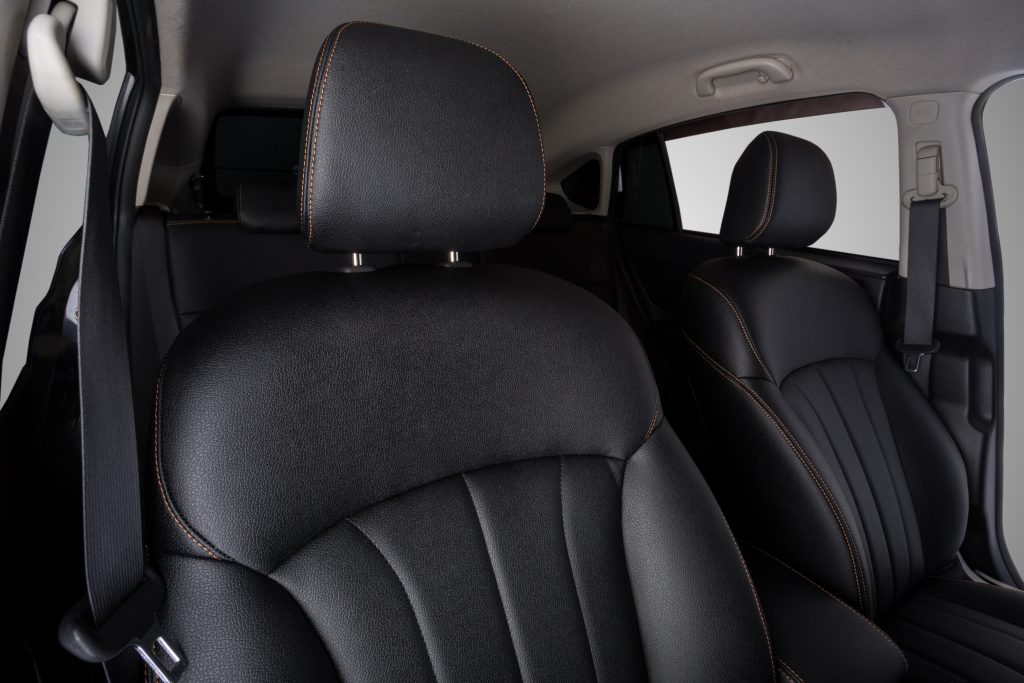 All head restraints can also move up or down. Ideally, the main part of the head restraint should be at about the level of the driver’s ears, not at neck level. That way, the head and not the neck will hit the restraint in the event of an accident, making it less likely that the neck will be injured. Protecting the spine from snapping is essential in any accident. To do that, keeping the neck as straight and immobile as possible can help.

As the Transport Canada website notes, the purpose of head restraints is energy absorption. When a head hits the restraint, it takes some of that force, allowing the head to land more softly than it otherwise would. The design is intended to protect the occupants from the worst consequences to the head and neck of an accident, but they cannot protect from every injury. Still, a sore neck is better than many of the other traumas that can come from a serious accident. Brain injuries can affect people for life, sometimes causing amnesia or otherwise damaging their abilities to work or interact with other people.

Designs of head restraints can vary. Some are simply shaped like a small, firm pillow covered in the same material as the rest of the interior. Others have wings at the side for added protection in case the head rolls from side to side in an accident. Because some vehicle occupants are much taller than others, head restraints are normally set on two metal rods, where they can move up or down to the adjust to the height of the people using them.

Head restraints are important for people of any age, but particularly for young children as their bodies are more fragile than they later become. The Canadian Public Health Association lists four stages of vehicle restraints that also help to support the head in case of an accident. In the first stage, babies should be in rear-facing car seats until they are at least a year old and ten kilograms in weight. Next, they should be in forward-facing car seats until they reach eighteen kilograms, often at age four or five. The third step is a booster seat, which children should use until they are at least thirty-six kilograms and 145 centimetres tall, usually about age nine. The last stage is to use seat belts like adults.

Each stage of this progression includes support for the head and neck. Car seats of the various sizes are long enough to support the head and neck in the event of a crash, while children using booster seats or seat belts are normally small enough that the back of the seat itself can support their heads. Still, drivers should try to ensure that children sit up straight enough for these head restraints to be useful.

Even adults might sometimes need to be reminded of the importance of head restraints. Drivers should remind passengers to adjust head restraints to the correct height and to try to keep the backs of their heads within the five to ten centimetre range of the head restraint as much as possible to help protect them in case of an accident. If a passenger is facing one of the sides or even looking back, the restraint could cause an injury to the face if an accident happens.

Head restraints are so much a part of the average vehicle that people might almost forget about them. However, these safety devices are important for all occupants and can be effective when used properly.