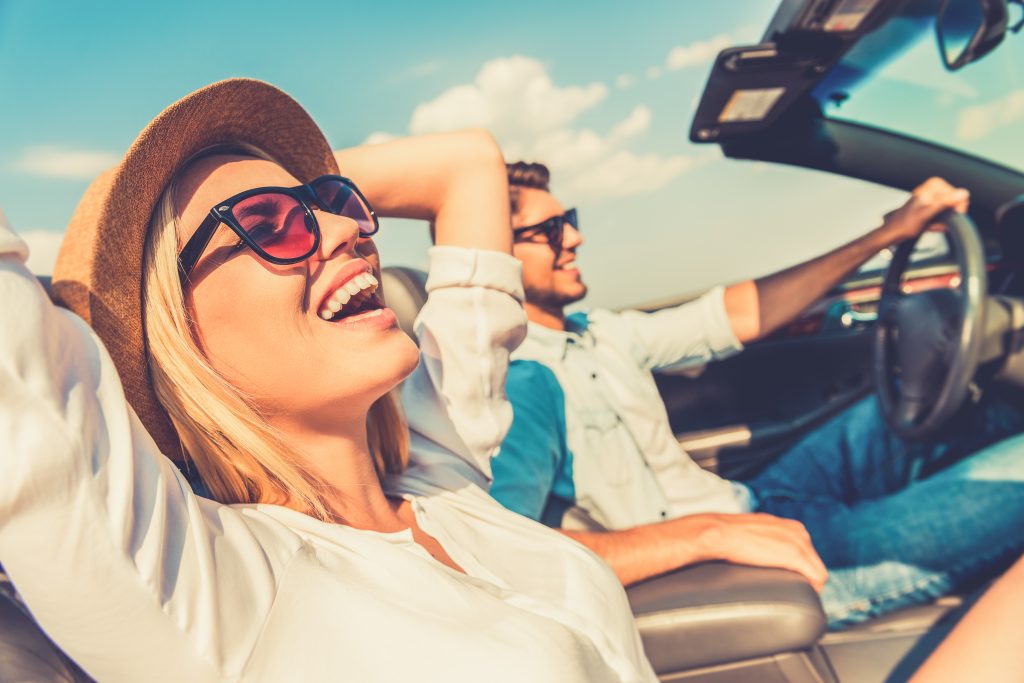 After months of cold and snow, followed by slush and dirt of spring, summer driving can be a considerable relief—no more ice to contend with, no blizzards, and clear roads ahead. Still, drivers should remember to take care and to watch for the potential hazards that summer driving can bring.

The beginning of the warmer season is a good time to have your car serviced and prepared for summer.

Summer is a good time to get out on the road, but it can also present a variety of hazards. On a beautiful, sunny day, you are probably not the only person to decide to go driving, and the roads can be congested with people going to parks and lakes, or just driving around to enjoy the sunlight and greenery. Roads can be busy, and you should take extra care to watch for traffic. 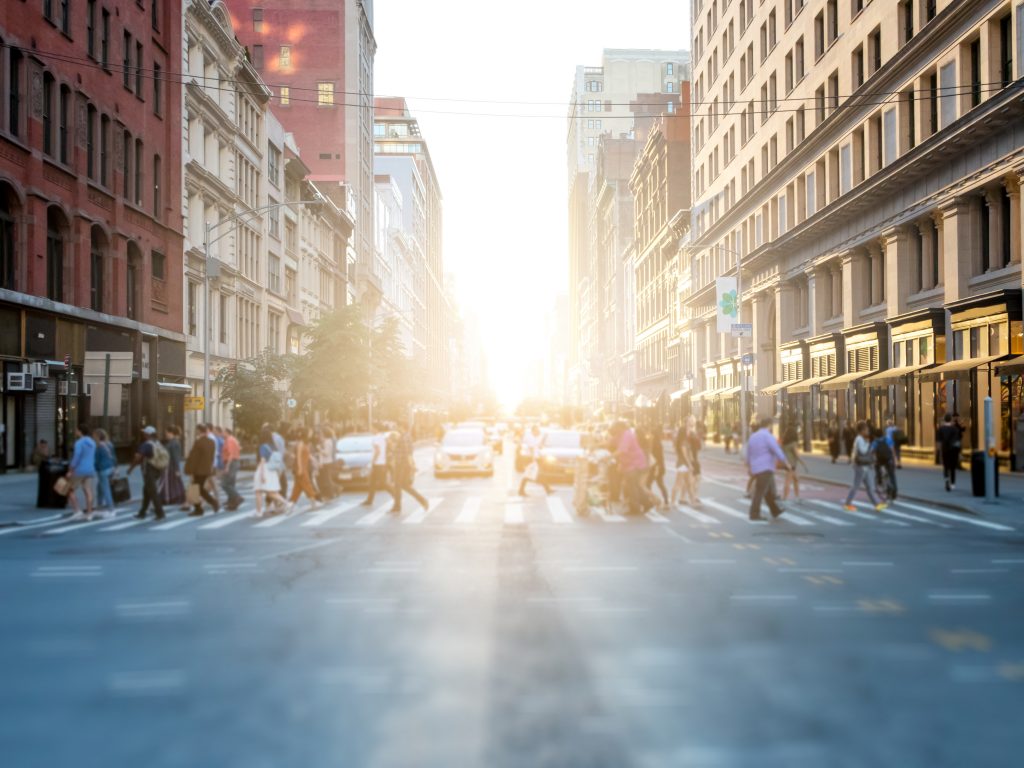 On long trips, the engines of some vehicles can overheat, and drivers should be sure to take regular breaks, not just for the vehicle, but also for themselves. About one break every two or three hours is best under normal circumstances. 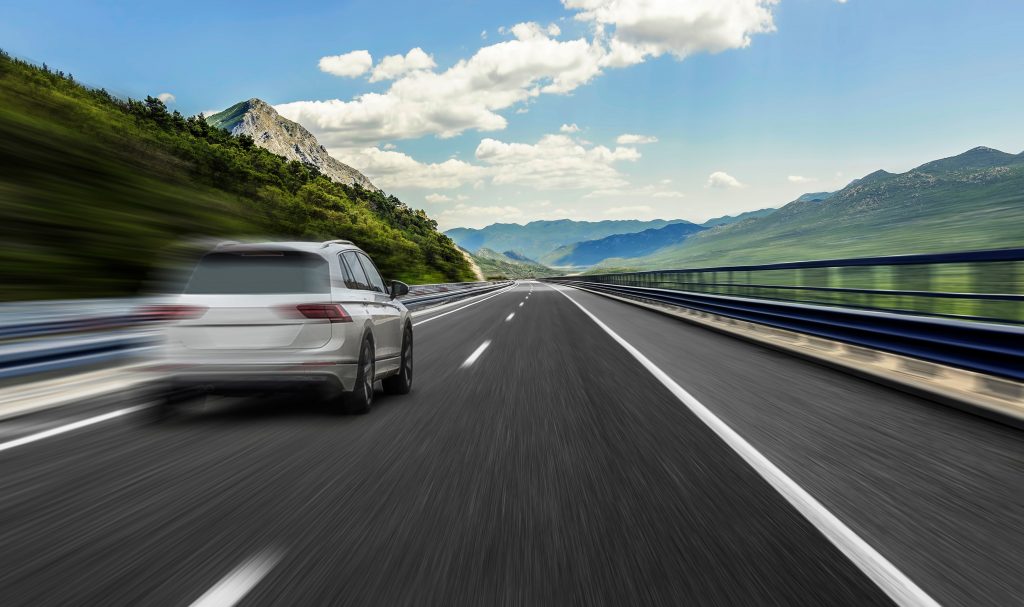 The snowless roads of summer tend to encourage people to increase their speed. Drivers of all ages, but particularly the young and inexperienced, may succumb to the temptation to speed or to take other risks when road conditions seem conducive. Yet the risky behaviours are still dangerous, even in good driving conditions.

Sometimes, even summer roads can be treacherous, especially in heavy rain. Thunderstorms can be especially difficult for drivers when sheets of rain fall and flashes of lightning can temporarily blind road users. In this kind of weather, drivers need to be especially vigilant in watching for trains, deer or other animals looking for shelter, and other vehicles, which may be difficult to see in these conditions.

The full growth of trees and bushes in summer can be hazardous for drivers, especially at intersections. When a large mass of green leaves impedes your view of traffic, you should remember to be especially cautious before venturing out into traffic. This caution is especially important when it comes to watching for pedestrians and cyclists, who are more likely to be out on the roads in summer than in winter. They may be hard to see, especially if they are hidden by bushes until the moment they step out into the roadway. 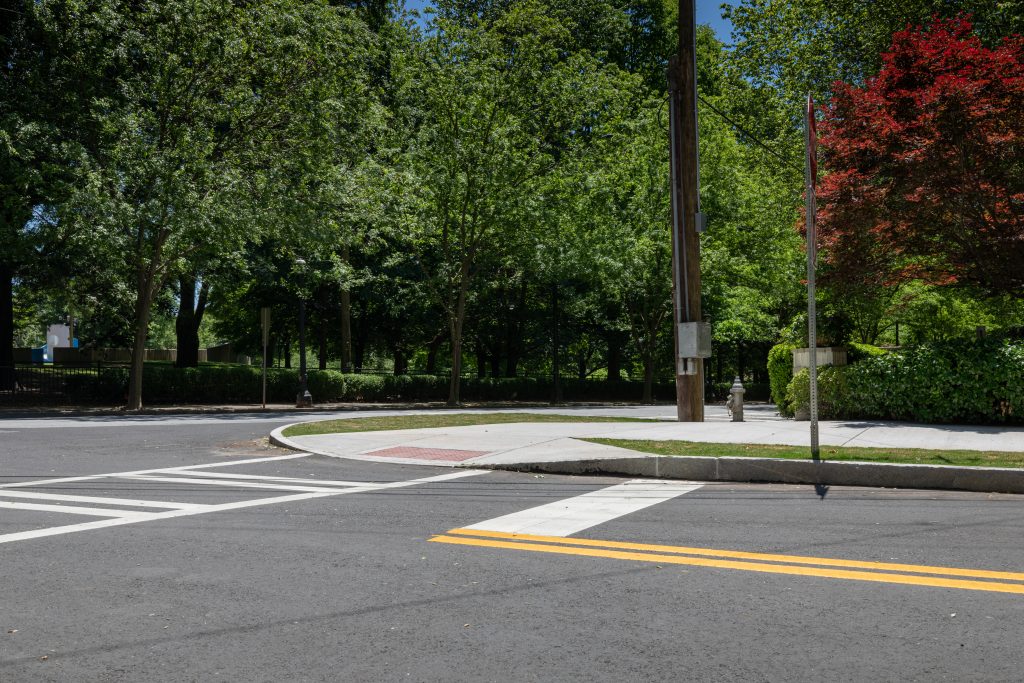 Motorcycles can present another issue for drivers. While cyclists and pedestrians are considerably slower than motor vehicles and tend to stick to the sidewalks or the edges of the roads, motorcycles can keep up with and often pass other vehicles. They may be in any lane, but their relatively small size and narrow shape can make them hard to see. Drivers need to be especially careful to check for motorcycles before they change lanes or turn. As riding a motorcycle can be very cold in winter, people may try to make up for lost time by spending many hours outside on their motorcycles in summer.

In general, summer driving is much easier than winter driving because of the extended hours of daylight and streets that are clear of ice and snow. However, summer is also the time when cities and other communities repair the roads, digging up corroded pipes or resurfacing the roads. Drivers should be prepared to funnel into a single lane to get past a construction area and to slow down in these zones. Speed limits in construction zones are typically lower than in other areas, and they are strictly enforced.

Summer has its own health and safety challenges. The Province of British Columbia’s website recommends packing a summer survival kit with some of the necessities for the hot season. Besides food and other basics, drivers may want to consider including sunscreen, allergy medication, and other essentials for the warm weather.

Even as people become more active in the summer, animals tend to do the same. Hibernating animals use the summer months to fatten themselves up for winter, while even other animals tend to be more active in the warm season, looking for food, raising their young, and generally spending more time wandering around than at other times of the year. Especially around dawn and dusk, drivers need to watch for animals. While hitting a skunk is smelly but will probably not do serious damage to a vehicle or its occupants, hitting a moose is likely to be fatal for all involved. 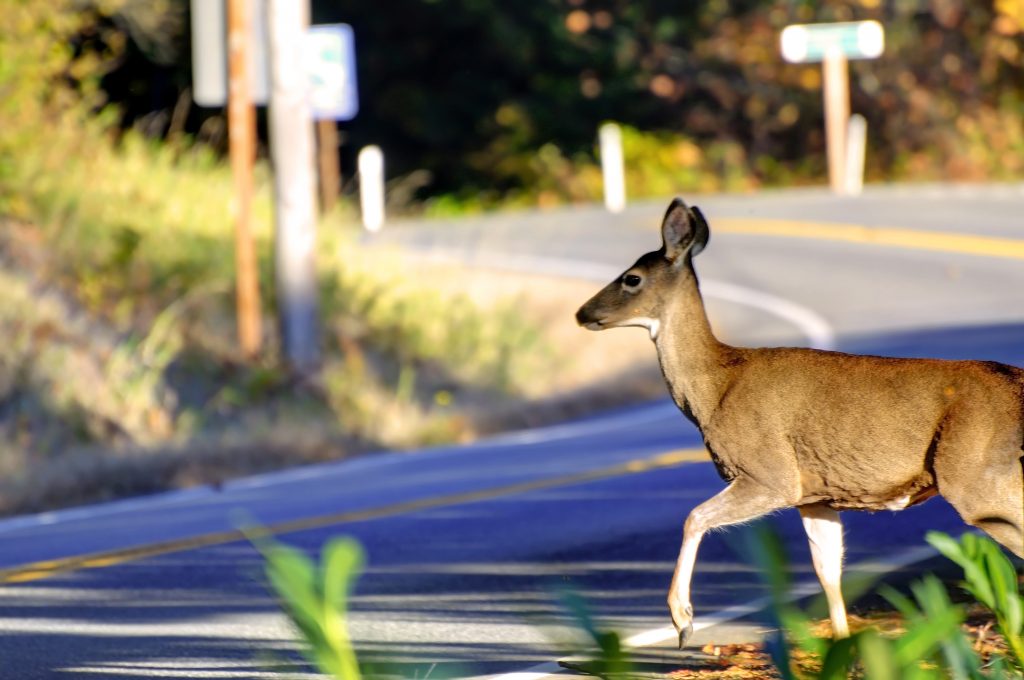 According to the Wildlife Roadsharing Resource Centre:

As at any time of the year, securing objects and people in the vehicle is essential. Tents and other luggage should not block the driver’s view of the back or side windows, and the driver should remain alert to potential dangers inside and outside the vehicle. Every occupant should use a seatbelt, with younger children in car seats. Staying alert, avoiding alcohol, and generally obeying the rules of the road are important techniques at any time of the year.

With the proper preparation, summer driving can be fun and enjoyable for everyone.