Different kinds of bridges and how they affect driving

At many points in history, rivers and streams have been barriers to travel with the dangers of strong currents and deep water. In the past, people had little choice except to ford a river or stream despite the danger, but bridges have helped to make the process much easier. For drivers, using bridges can be both dangerous and helpful. 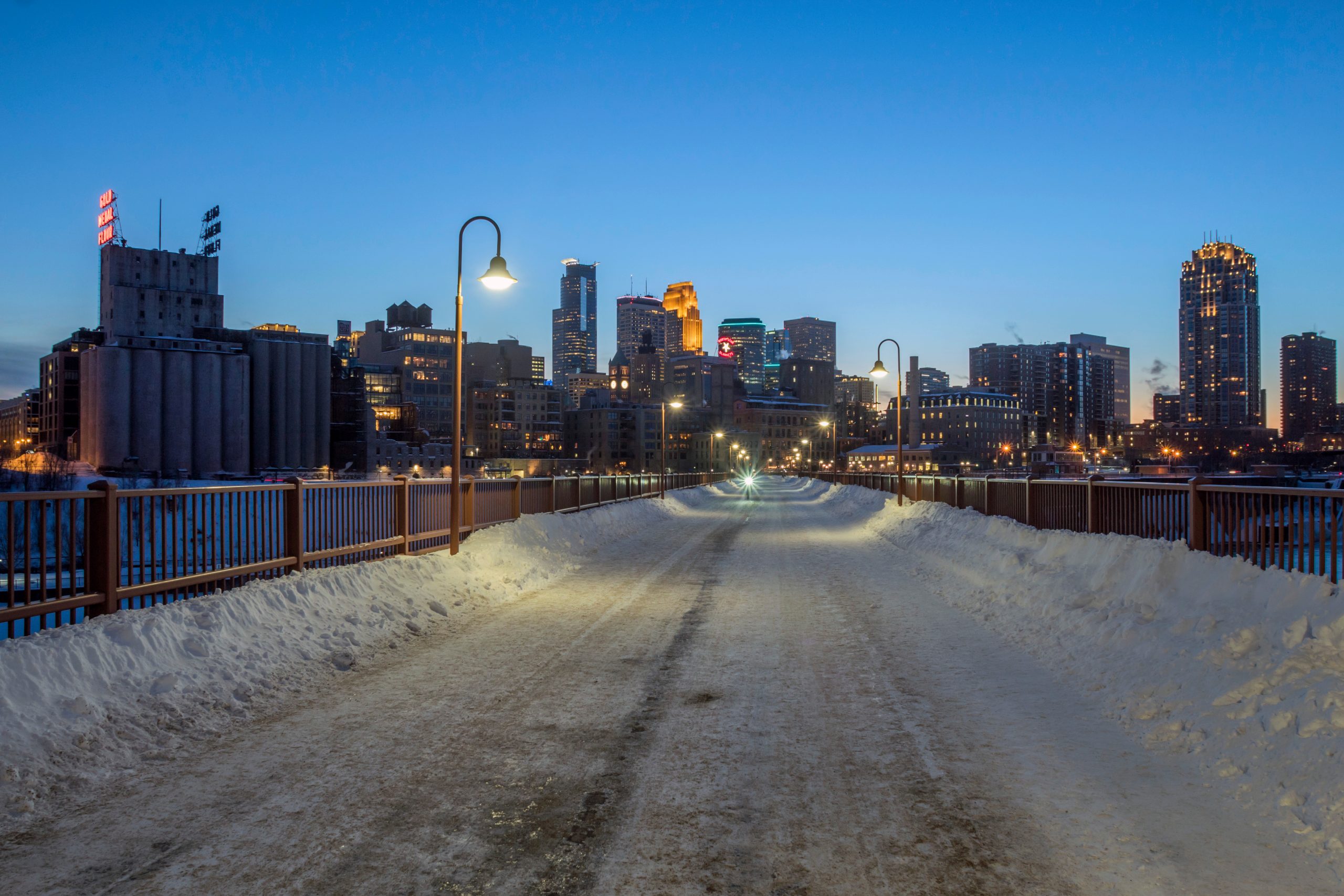 As needs arose, people have built bridges to cross obstructions, whether these were rivers and streams, industrial areas, or anything else that might impede traffic or pose dangers. For example, the Red River that runs from the United States, through Winnipeg, and north to Hudson Bay seems quiet and calm on the surface, but it has dangerous undercurrents. Bridges over the river have helped to keep many people safe, although drownings still occur almost every year.

The Statistics Canada website notes that over thirty percent of Canada’s bridges are in Ontario, with 21.5 percent in Alberta and 17.1 percent in Quebec. Altogether, the country has 47,279 publicly owned bridges, including foot bridges where no motorized traffic is allowed.

The length of bridges can vary considerably, with some bridges being barely the width of a river and others spanning kilometres. The longest bridge in Canada is Confederation Bridge over the Northumberland Strait, linking Borden-Carleton, Prince Edward Island with Cape Jourimain, New Brunswick. According to a Canadian Encyclopedia article by Brian Dubreuil, the 12.9-kilometre bridge was controversial when the concept was proposed in 1988, continuing to stir debate up to its opening in May 1997. However, the bridge has become an important link between two provinces.

In some parts of Canada, drivers may come to a bridge, only to find boats passing by. Although many bridges are high enough to allow river users through without disrupting traffic, others have sections that open up to allow tall vessels through. Delays and possible frustrations are part of daily life near these types of bridges, whether on land or in the water.

For example, an article in the April 30, 2020 edition of the Kingstonist notes that the LaSalle Causeway bridge is normally raised several times a day, and at other times on request, for large ships to go through. For drivers in the area, knowing the schedule for those openings can help reduce stress on the road.

Every bridge has a certain lifespan, according to the Heritage Winnipeg official blog. While the Broadway Bridge in Winnipeg collapsed only days after it was built in 1882, other bridges are still enduring after more than a century. The age of a bridge is an important consideration for drivers choosing a route, although newer bridges are not necessarily sturdier or more reliable than older ones.

Without proper construction and maintenance, bridges can become dangerous. When Laval, Quebec’s De la Concorde overpass collapsed on September 30, 2006, for example, five people were killed and six others injured. According to a September 2016 CBC article by Sarah Leavitt, an inquiry found several problems with the bridge’s construction, including inadequate steel support and low-quality concrete used in it. However, with proper inspections and maintenance, bridges can be as safe as any other part of the road.

Even when they are sturdy and well maintained, bridges can pose a number of dangers. For example, older bridges can be quite narrow, built for an era before cars were common. Turning onto a bridge from a wider roadway can be challenging if the road goes from multiple lanes to one or two in each direction. Proper merging techniques are important in these cases to avoid traffic jams and possibly angry drivers.

Each type of bridge requires different driving skills. High bridges with steep slopes, for example, require drivers to take extra care going up to the top or down the other side. This is especially true in icy conditions, although bridges can also become slippery in the rain. Old-fashioned truss bridges are often quite narrow and require extra care in keeping to the correct lane to avoid a head-on collision with oncoming traffic. Covered bridges are rare in Canada, but drivers should remember to use their headlights in case of oncoming traffic and to be aware of the width of the structure.

The Influence of Weather

Dealing with ice on bridges is a recurring problem in many parts of Canada. For example, a CBC news article reported in October 2016 that Winnipeg police had asked drivers to avoid crossing over bridges due to icy conditions until city staff could spread sand over the surface of the bridges to provide traction. Although it is unusual for bridges to be closed entirely due to ice, they can frequently be more slippery than the roads connecting with them.

The height and location of the bridges often make them more dangerous than the surrounding roadways. Other than the few remaining covered bridges scattered around the country, most of these structures are open to the elements, including ice, snow, sleet, hail, and strong winds. While trees at the sides of many roads can provide some shelter from the weather in towns and cities, bridges normally have little or no protection from the elements. On stormy days, drivers need to take an extra firm grip on the steering wheel and adjust their speed to conditions on bridges.

Engineers design bridges to be as safe as possible, but even their efforts are not always successful. Gravity can play a part in the safety or dangers of these structures, as vehicles going down the slope of a bridge will naturally speed up. If the bridge has a curve at the bottom, this can be especially dangerous. On the bridges themselves, accidents can potentially be more serious than on the ground as drivers have fewer options for avoiding collisions. Swerving to avoid a crash can be just as dangerous as the collision itself on a bridge, although guard rails at the sides of the road can help.

Driving on bridges takes a certain set of skills in dealing with narrow lanes, openings for river traffic, icy conditions, and more. All drivers should try to develop the skills they need to cross these necessary structures.