In most areas of life, receiving points is a sign of good work, but not with the demerit point system of Ontario. Instead of showing that a person has done well in an exam or has been successful in a game, the demerit point system indicates problems with the person’s skills behind the wheel of a vehicle. If you are an Ontario driver, you need to be aware of how the points system works in Ontario and to know the consequences of accumulating them.

Basically, demerit points are about drivers who break traffic laws. As the Ontario.ca website states, every driver’s license begins with no demerits, but they can accumulate when drivers break certain laws. Demerits go on a driver’s record and stay there for two years unless a judge overturns the conviction in court. This applies not just to Ontario roads, but also to convictions for breaking traffic laws in any other part of Canada, as well as the states of New York and Michigan. 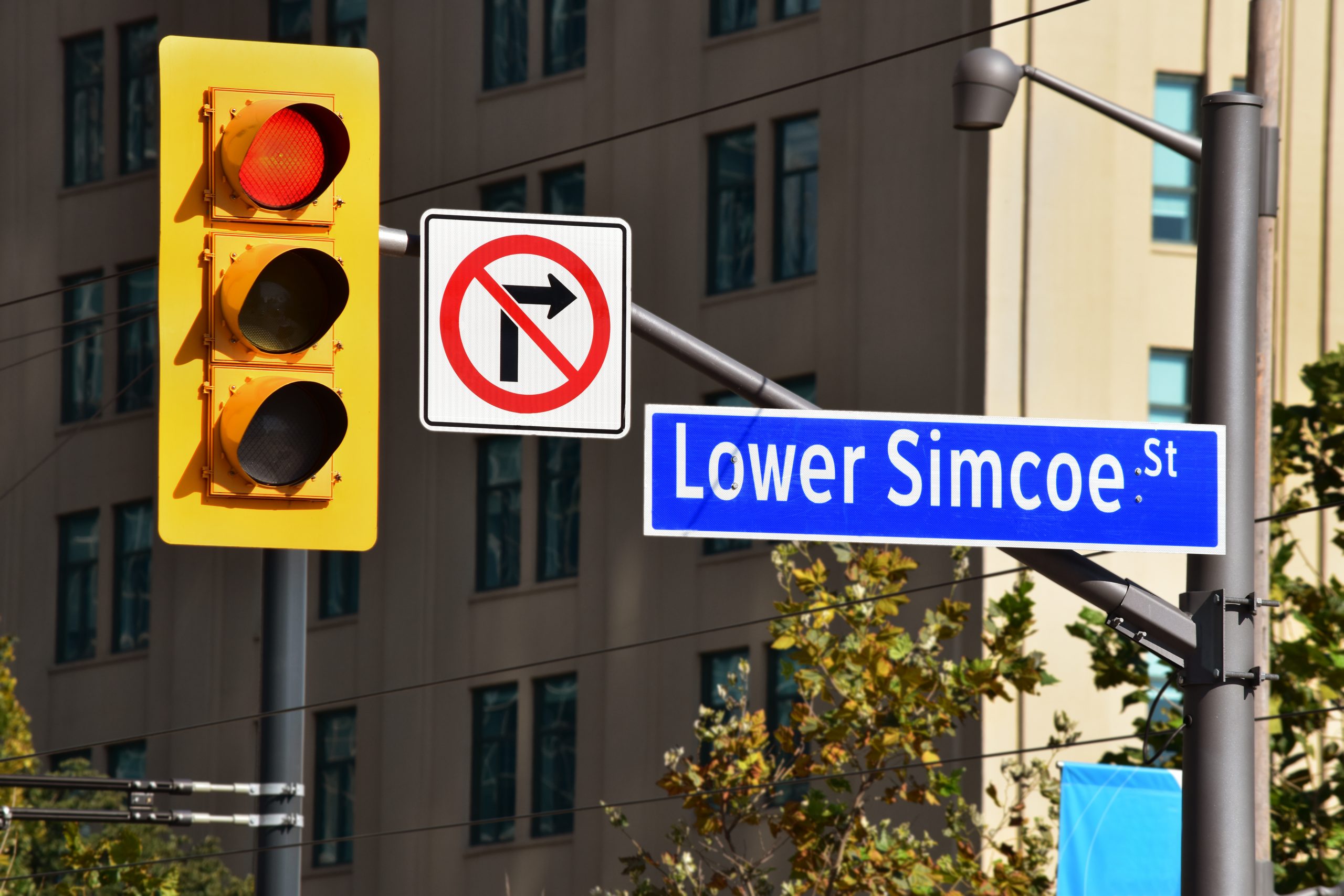 People make many mistakes when driving, and not all of these errors result in demerit points. However, the more serious ones can result in several demerits, depending on the type of offense the person has committed. For example, failing to wear a seatbelt or making a prohibited turn (such as turning right on a red light where this is not allowed) can result in two demerit points.

Failing to obey a traffic signal such as a stop sign or driving the wrong way on a one-way street can result in three demerit points while failing to stop for a school bus or to remain at the scene of an accident can result in six or seven demerit points. Each type of lawbreaking can result in a different number of demerits, depending on the severity of the offense.

Demerits for G1 and G2 Drivers

When people get behind the wheel of a vehicle, being careful and proactive is essential. Thus, both deliberate rule-breaking and acts of carelessness can cause a driver to receive demerit points. As an example of deliberate defiance of the law, the Ontario.ca website notes that people can receive six demerit points for exceeding the speed limit by fifty kilometres per hour or more.

Going a few kilometres per hour over the speed limit is an easy mistake for even the most careful drivers to make, especially going down a hill where gravity acts on the vehicle. On streets where the speed limit changes along the way, drivers may easily miss the signs and continue at the previously posted speed. However, going fifty kilometres per hour over the limit is unlikely to be a mistake, and it can be dangerous. Thus, the penalty is greater than for other cases of speeding. Trubicars article explains how going over the speed limit can increase the braking distance.

The limits help to regulate traffic and help others anticipate what a driver may do. For example, a driver who attempts to cross the road ahead of a speeder may know how much space to allow for someone travelling at a normal pace. When a speeding driver crosses an intersection several seconds earlier, an accident could easily result. 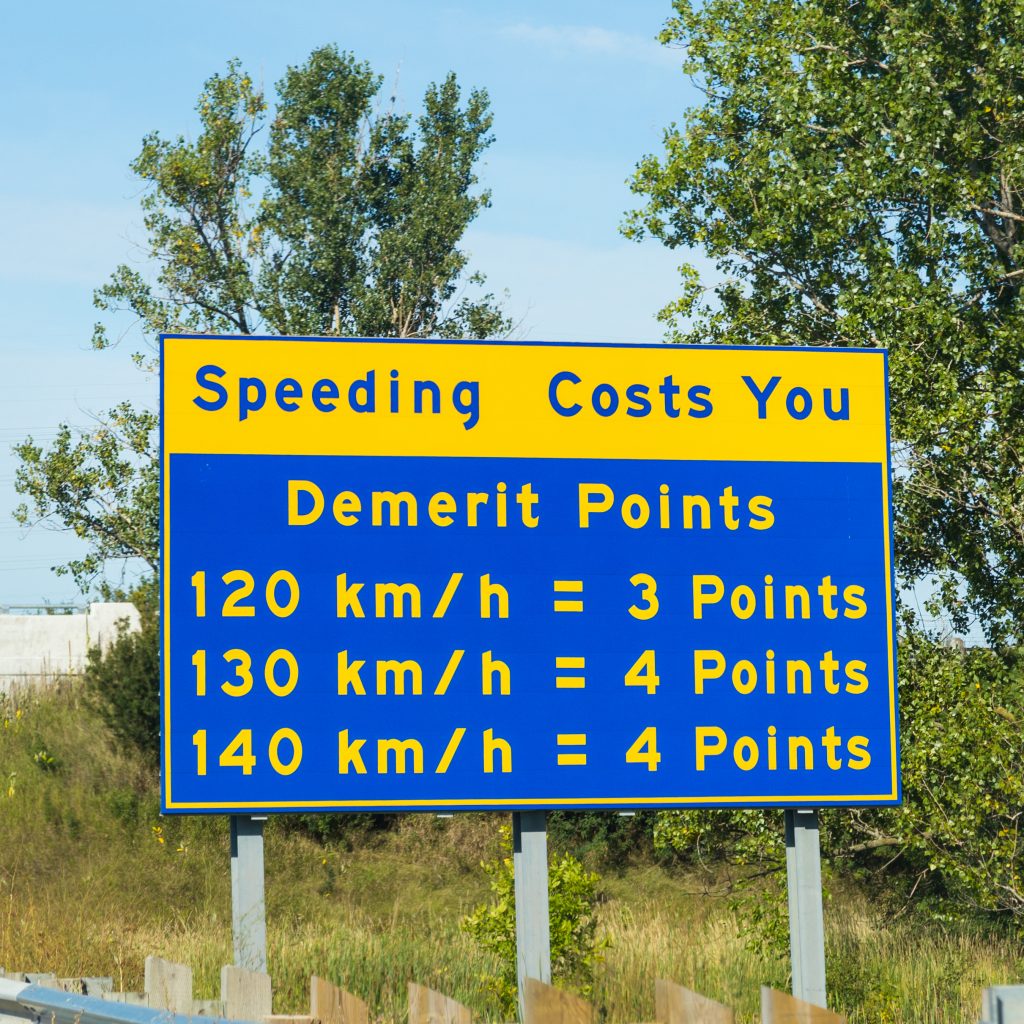 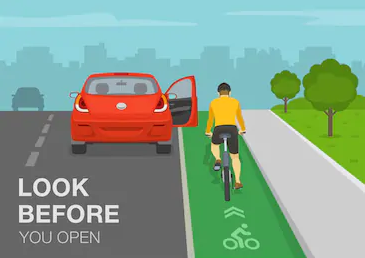 Smaller penalties generally apply in cases where forgetfulness or general carelessness is likely the cause of the fault. For example, drivers convicted of improper opening of a vehicle door can receive two demerits, and people who fail to lower headlight beams can receive the same penalty.

The door opening issue is especially important in relation to cyclists. If a driver suddenly opens a door, a passing cyclist might have the choice of swerving into traffic on the left or crashing into the opened door. Similarly, drivers on narrow roads may be unable to avoid a door that opens suddenly into their path.

Demerit points for failing to lower headlight beams apply mainly to highways and country roads where drivers use the brighter high beams to accommodate for the lack of streetlights. Although the brighter lights help the driver to see what is ahead on the road, they can also dazzle and temporarily blind drivers coming from the opposite direction, or even the same direction if the light hits the vehicle’s rearview mirror.

According to Trubicars aritcle, it is illegal in Ontario to use the high beams, or brights, within 150 metres of an oncoming vehicle or sixty metres behind one going in the same direction because of the issue of blinding people. Flashing the high beams at other drivers to alert them to a situation is also not allowed, and drivers breaking these rules can receive demerit points and fines.

Drivers who accumulate demerit points risk temporary license suspension, large fines, and possibly losing driving privileges altogether. The best way to avoid these situations is to follow the rules as much as possible and to try to be a careful and considerate driver.

Even the best drivers occasionally fail and can receive demerits for something they have done or neglected to do. In that case, they may need to wait for two years for the demerit to disappear from their records. The demerit system helps to remind drivers of the need for the best possible behaviour on the road. Whether you are a new driver, or you have considerable experience behind the wheel, you still need to be aware of rules and their purpose in both rural and urban communities.