Road safety is an essential issue that affects everyone. Most people have probably known someone who was killed or badly injured in an accident, or they have other connections with the issue of reckless or otherwise unsafe driving. To make the roads safe, we need to identify some of the issues.

Roads can be unsafe for many reasons and at different levels. The simple act of opening a car door, for example, can send a passing cyclist sprawling onto the road. Cyclists generally stay as close as possible to the right side of the road, as it can be dangerous for them to move too far into other lanes. With only a narrow space to use between parked cars and traffic, cyclists may not have the room to swerve out of the way of an opening door. Before you leave your car, you should be careful to check in your mirror and over your shoulder to ensure that no cyclists are passing. 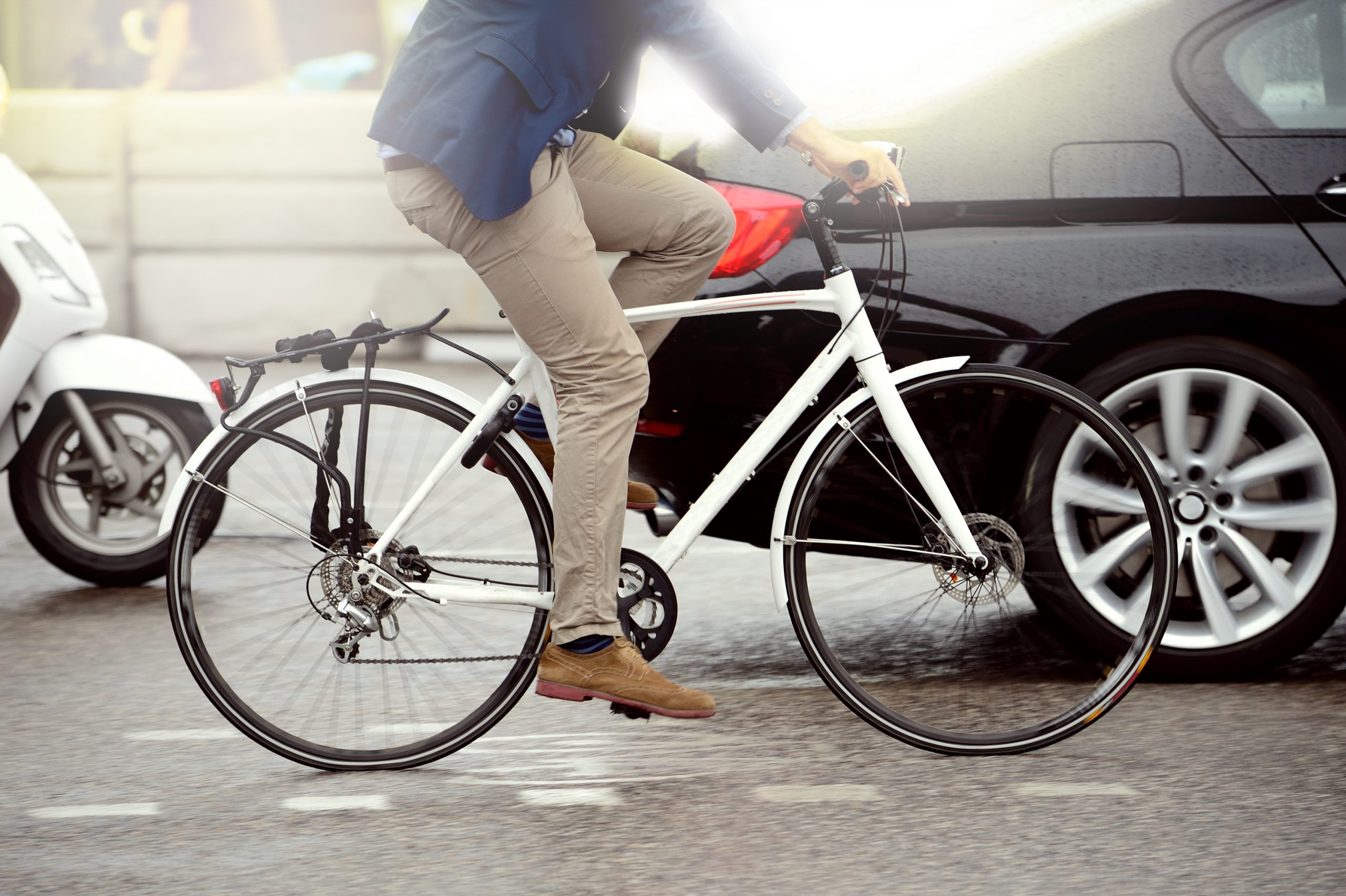 In Ontario, according to the Canada Drives website, fatal accidents due to distracted driving have doubled in the past twenty years. To help reverse that trend, the government has made it illegal for a driver to use a cell phone or other handheld device, even at a red light.

The consequences for being caught using a cell phone range from possible revocation of a license for novice drivers to fines of up to $3000 and three to six demerit points for repeat offenders. The Government of Ontario’s website further notes that even holding a cell phone or other handheld device while driving is illegal. 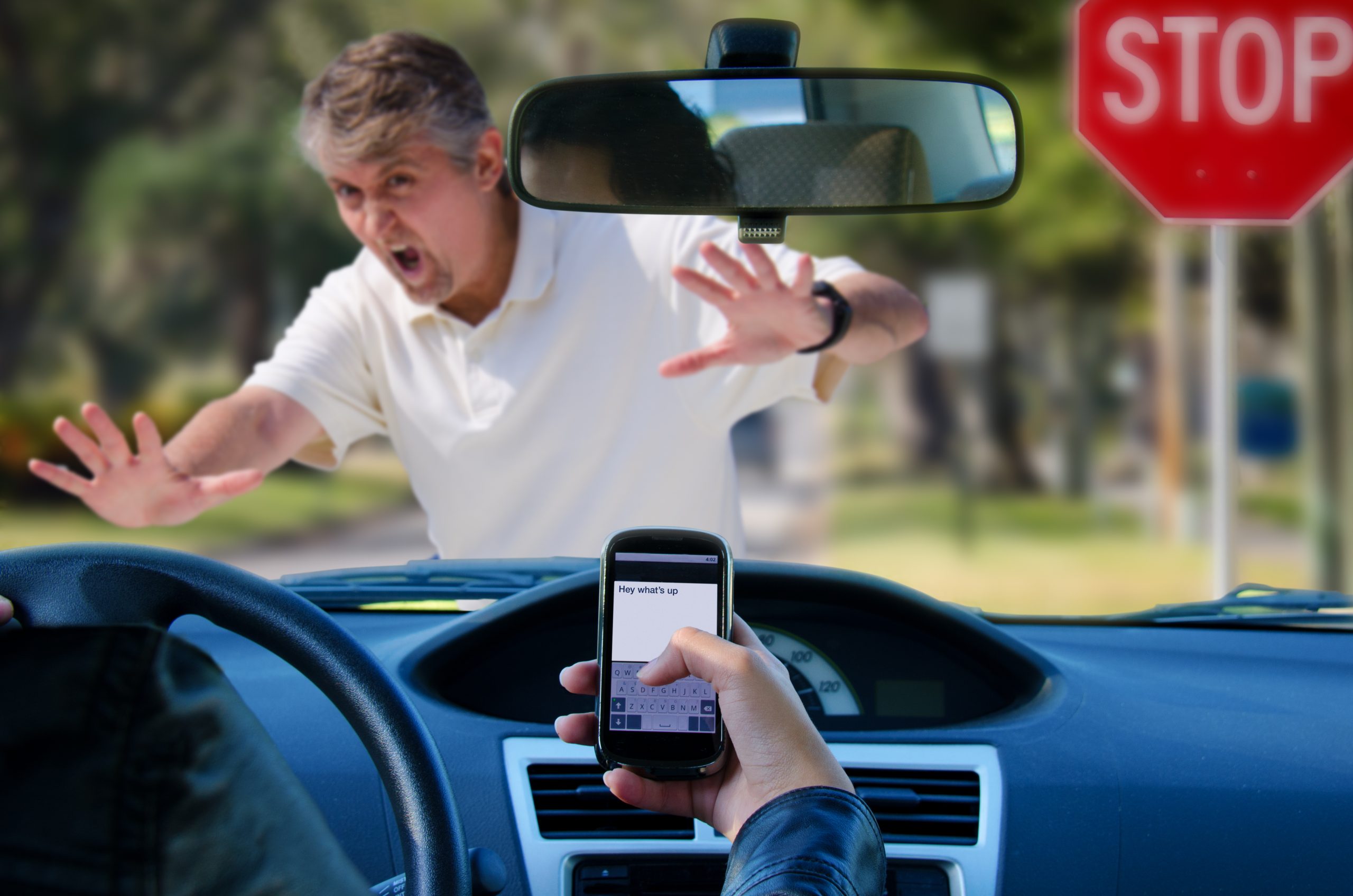 Driving under the influence of drugs or alcohol can also result in devastating consequences. According to the Traffic Injury Research Foundation’s report, “Status of Alcohol-Impaired Driving in Canada,” while alcohol-related crashes have been declining for the last three decades, they are still a major issue.

According to Canada’s Road Safety Strategy 2025, published in January 2016, about 2000 people are killed and another 165,000 are injured each year in road accidents. Statistics Canada figures show a year-by-year fluctuation in the number of fatalities, serious injuries, and injuries in general, with 1999 being the worst in recent decades but other years still recording a high number of accidents. In 2016, for example, the number of personal injuries was eight thousand higher than in 2018 while in 2018, there were twenty-three more fatalities than two years before.

The top factors contributing to accidents are distracted drivers, alcohol-, drug-, or fatigue-impaired drivers, speed and aggressive behaviour, and road infrastructure, among others.

Even the COVID-19 pandemic has affected road safety, although not necessarily in a way that people might expect. According to a CBC article by Dan Taekema, incidences of street racing and excessive speeding increased sharply after the beginning of the lock down in March, with one 18-year-old driver’s speed being clocked at 308 kilometres per hour. Emptier roads as many people took the advice to stay home have given others the opportunity for reckless and wild driving, putting themselves and others at risk. 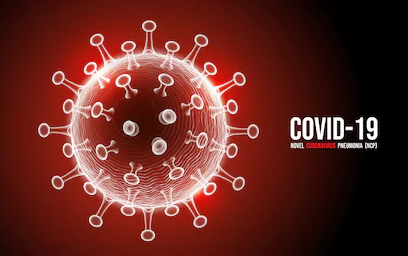 The pandemic has also negatively affected other drivers. In the online article “Coronavirus Disease 2019: What Could be the Effects on Road Safety?” authors Evelyn Vingilis, Doug Beirness, and others note that the lock down and resulting decrease in economic activity may not have had the expected calming effect on road users.

The authors discuss how the economic downturn following the lock downs has brought additional worry and concern over the future. For some people, this has led to increased alcohol and drug use, including both legal and illegal substances. This in turn has affected their ability to drive safely.

Although drugs can act as temporary stimulants, their overall effect is to decrease mental and physical abilities. Alcohol also tends to dull the senses, making it harder for drivers to react. Potential accidents often require split-second decisions, but drivers under the influence of drugs or alcohol might have blurred vision, they may weave back and forth along the road, and they may be unable to react to potential dangers. The Michigan Health blog notes that even the legal alcohol limit of .08 BAC can add a tenth of a second to a driver’s reaction time.

Many other factors can affect road safety. The state of road repair, the driver’s age, state of health, and physical capabilities, and the weather can all contribute to or detract from road safety. Winter weather, for example, is a major factor in the safety of road users.

The Ministry of Transportation of Ontario recommends in its “Winter Driving” publication that drivers take along an emergency kit including candles, matches, food, a blanket, and other supplies that could be useful for stranded travellers. Increasing distances between vehicles to account for ice, learning how to manage a skid, and dealing with reduced visibility in snow or fog are a few of the issues that affect road safety in winter.

Each season has its own challenges. In spring, the roads can be slushy and slippery, while construction projects often impede the flow of traffic in summer. The fall months may often have the best roads, as long as snow does not come early. Still, each season has its share of good and bad conditions, and drivers should be vigilant and prepared for whatever the season brings.

Good driving requires attention to the conditions and potential dangers along the way. With the proper care for others around them, drivers can help make the roads safer for everyone.