Many vehicle parts can be difficult or easy to use, and they can be helpful for daily driving or useful only on occasion. One of them can be both useful and extremely annoying. Even though it can potentially help save lives, the horn is a feature that drivers should be careful to use only when necessary. Even then, drivers should know the best techniques for using this instrument.

If you went to visit Cairo, Egypt, something you would quickly notice is the incessant honking of horns on the streets. Drivers in that city honk their horns both to warn other drivers of a potential accident and to announce that they are coming down the street. Drivers of large vehicles like buses, especially, frequently use the horn as a way to let other drivers know to get out of the way. The horn, for them, is a way of communicating with other drivers.

In Canada, automobile horns are also a means of communicating with other drivers, although not to the same extent as in Cairo and similar cities. As the Ontario Ministry of Transportation’s online handbook notes, the horn is one of several ways of communicating with other drivers, primarily to get their attention if they are distracted or are looking elsewhere at the time. Otherwise, it is best to avoid using the horn unless it is necessary except to warn drivers of a potential accident. Even then, as the handbook suggests, a light tap on the horn is usually enough.

One of the issues with using the horn is its effect on other road users. For example, cyclists who are concentrating on avoiding potholes or not being blown over by the wind might be so startled by a horn suddenly blaring from behind that they swerve into traffic or fall off their bicycles. If a light tap on the horn is necessary when a cyclist is nearby, the sound should be as quiet and brief as possible.

Although drivers are not in the same precarious situation as cyclists, they are also unlikely to respond well to loud blasts of the horn. Road rage is one possible outcome from the excessive use of the horn. The Merriam-Webster online dictionary defines road rage as a motorist’s uncontrolled anger, usually provoked by an irritating act from another motorist. The Ontario.ca website comments that road rage can sometimes lead to retaliation, and the results can be deadly. In addition, pedestrians and people in nearby buildings can also become annoyed with excessive honking from the road.

The type of horn in a vehicle can make a difference to the degree of annoyance that people experience. As the Car and driver website says, early drivers used a variety of noisemakers until 1908, when Miller Reese Hutchison invented the Klaxon, which was common until the 1930s. It made a sound reminiscent of a ship’s horn, although not at the same volume. This device was loud enough to alert vehicle drivers to potential dangers without frightening horses, which were still quite common on the roads. 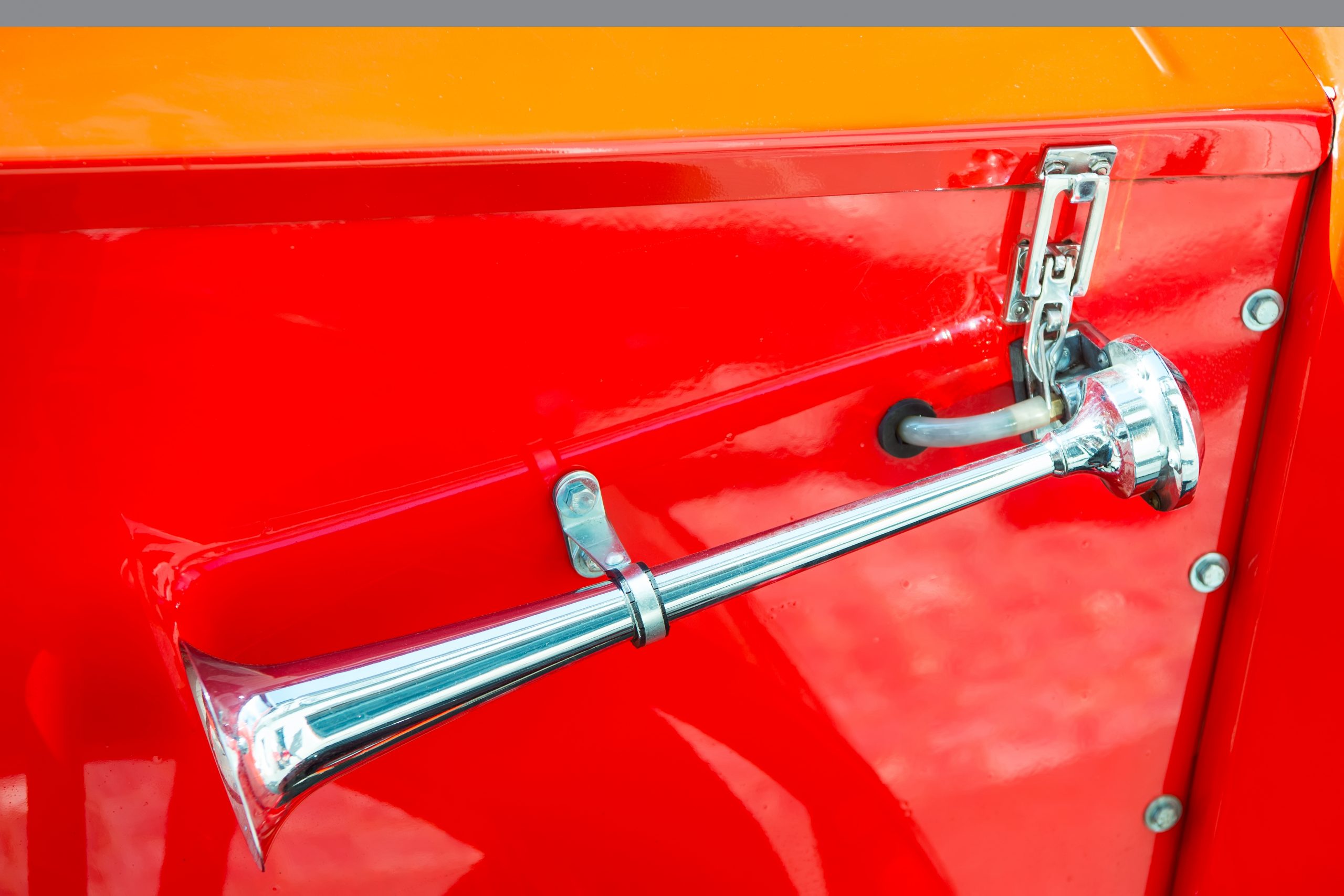 Changes in vehicle design and manufacturing also brought innovations in the horns that were included in them. Since 1921, the Bosch Automotive company has made many of these horns and still supplies them to manufacturers ranging from BMW and Mercedes-Benz to Ford and General Motors. Although other companies also supply horns for vehicles, Bosch is still one of the leaders in this field. Modern horns work with electric currents that create a magnetic field to move an armature back and forth, creating the beeping sound. The length of the beep depends on how long the driver presses down on the horn.

Various types of horn are suitable for different vehicles. Disc horns emit a piercing, metallic beep, while fanfare horns have a fuller and more harmonic sound. Both of these styles of horn can work well for small vehicles like cars. The third variety, the compressor trumpet, is generally more suitable for large commercial vehicles such as buses and tractor-trailers. With the Teflon filters and anti-corrosion materials that the manufacturers now use, modern horns can last for a long time without needing to be replaced.

Still, even the best-made horn can eventually wear out or break. The Car Switch website lists five common faults that can cause a horn to malfunction: the clock spring, the fuse, the horn relay, wiring, or the horn itself may be at fault. Normally, drivers activate the horn by pressing a certain spot on the steering wheel, indicated with a small trumpet. If pressing this spot fails to produce any sound, one of these issues may have caused the horn to malfunction.

Correct and Incorrect Use of Horns

When properly used, the horn is a useful feature that helps increase the safety of everyone on the road. It can alert drivers to possible collisions if they turn corners or go through intersections without taking the proper precautions. The horn, if used sparingly and carefully, can warn cyclists and pedestrians of possible dangers as they go along the road. However, drivers should be careful not to overuse this device. 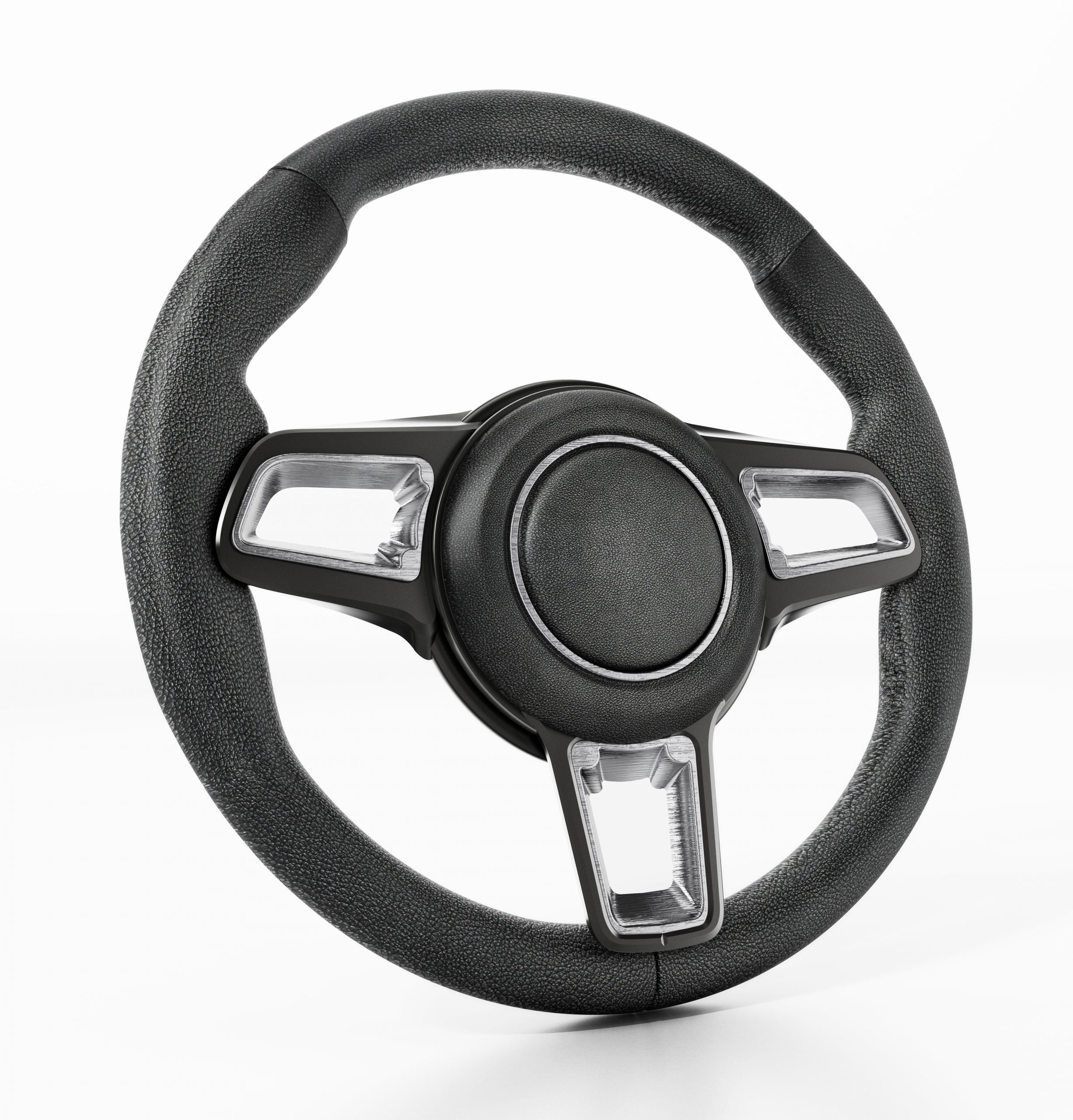 Some people can get into the habit of using the horn inappropriately. For example, the Defensive Driving website lists several common but incorrect uses of the horn, including greeting friends, expressing anger, or honking just for the fun of hearing the sound. In some regions of North America, using the horn unnecessarily can result in receiving a traffic ticket. Honking in a traffic jam where no other vehicles are moving might be one example.

Rules Regarding Horn Use

Sometimes, the use of horns is mandated rather than forbidden. A 2015 Globe and Mail article by Jason Tchir notes that in Prince Edward Island, it is technically illegal to pass another vehicle without honking the horn, although the rule is rarely enforced. Still, it is good for travellers to know the local rules of each area.

Some drivers overuse their vehicle’s horns to the point that they become a useless background noise, while others forget about this important safety device. When used properly, the horn can be a good tool for safe driving.