The change from urban to rural can make a big difference on the road. For people who are used to driving in towns or cities, rural driving can be a difficult transition. Learning to drive in rural areas can be a challenge, but the skills that people develop in these situations are useful for all drivers. 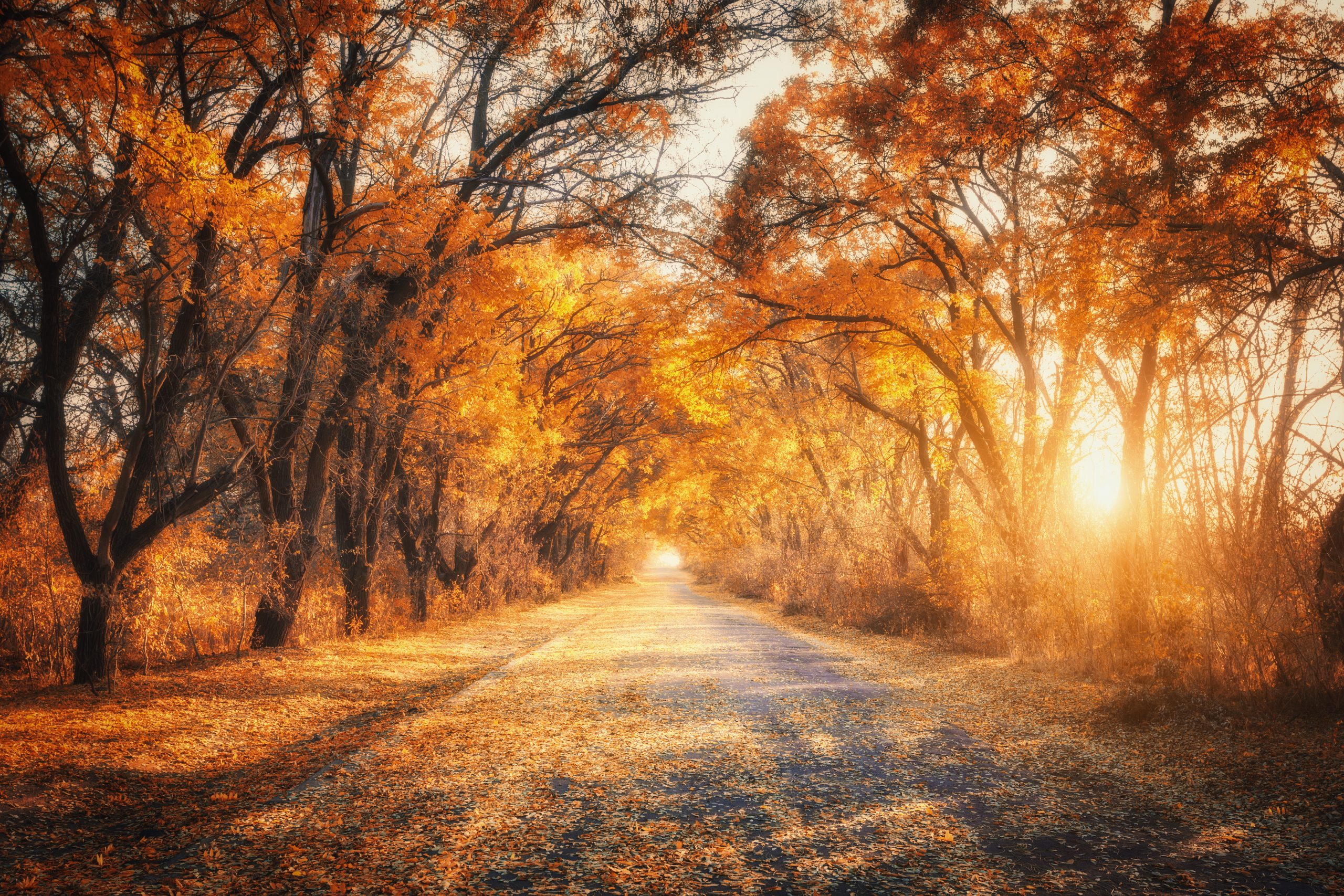 Driving conditions in rural areas are likely to be quite different from those in cities or towns.  Some rural roads are unpaved, covered instead with gravel or dirt. As the Transport Canada website notes, poor road conditions are more likely to occur in rural areas than in the cities. Speed limits are faster than in urban areas, and accidents are more likely to be deadly when speed is combined with limited lighting and unpaved roads. As the website notes, most traffic accidents occur in busy cities, but two thirds of fatal accidents happen on rural roads.

Animals on the road can be dangerous. While city drivers may encounter rabbits, squirrels, and an occasional cat or dog, or even a gaggle of geese attempting to cross the road on foot, rural drivers tend to encounter deer, moose, and other animals that can cause serious damage to the vehicle and even kill the occupants in a collision. In the dark, it can be almost impossible to see the animals until they are in front of the vehicle, making it difficult to avoid a crash. Cattle or other farm animals can also be a problem at times.

During the day, and occasionally after dark, drivers might need to deal with farm machinery on the road. The Ontario Federation of Agriculture website notes that farm machinery is generally subject to the same rules as other vehicles, although a driver’s license is not required. On the farm itself, the drivers of farm vehicles may even be under sixteen years old, although they are not allowed to drive on the roads. Even then, however, other drivers should be aware of the possibility of a small and young driver being behind the wheel of a farm machine.

During the day, and occasionally after dark, drivers might need to deal with farm machinery on the road. The Ontario Federation of Agriculture website notes that farm machinery is generally subject to the same rules as other vehicles, although a driver’s license is not required. On the farm itself, the drivers of farm vehicles may even be under sixteen years old, although they are not allowed to drive on the roads. Even then, however, other drivers should be aware of the possibility of a small and young driver being behind the wheel of a farm machine. 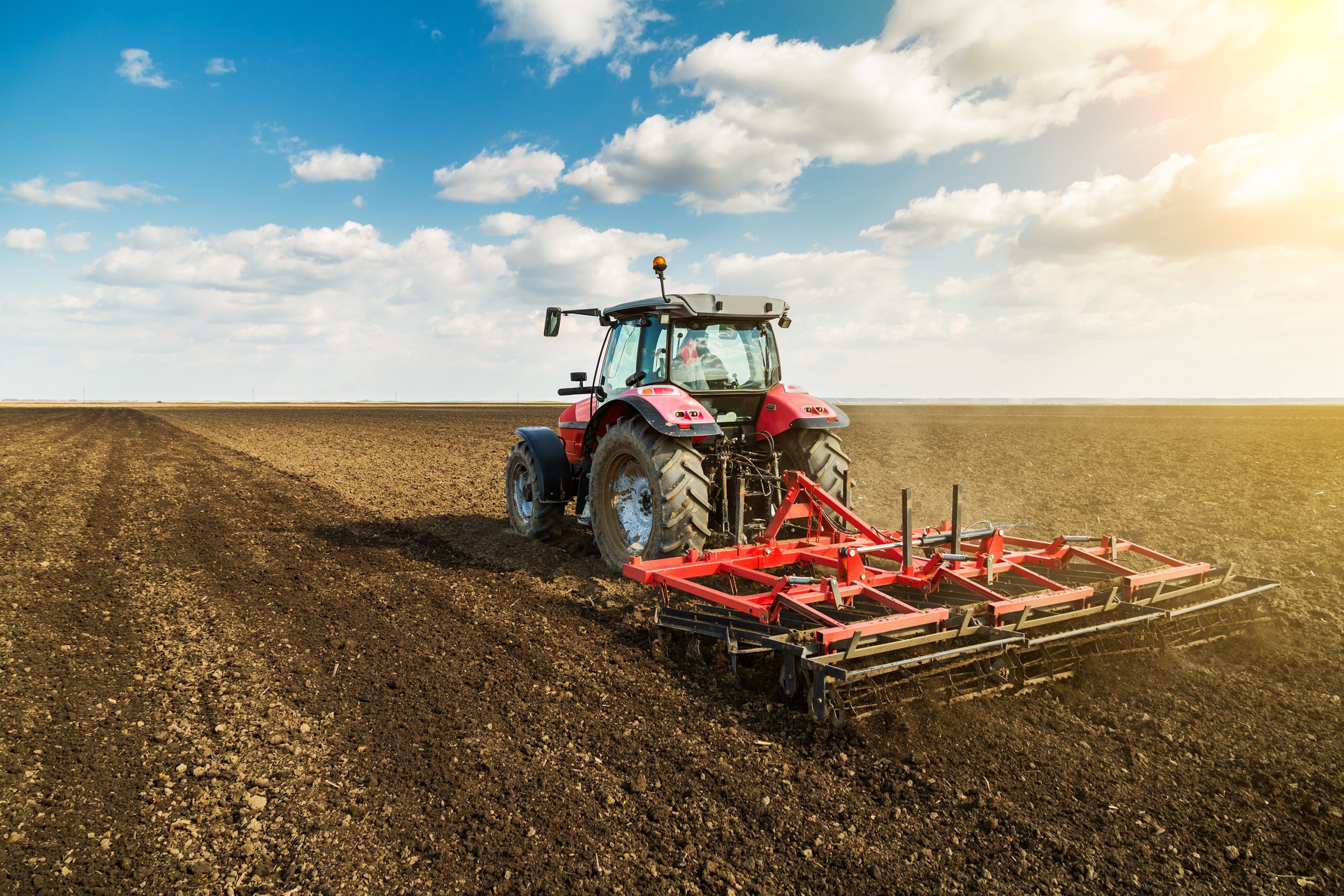 Young, inexperienced drivers operating farm implements can potentially be a hazard for other road users. Even if the drivers are well able to operate farm implements, these vehicles are typically very large and slow. Other drivers may become impatient and try to get around a tractor or combine, endangering drivers going in the opposite direction. They may also misjudge the size of the vehicle and the amount of space available, possibly being forced into a ditch or scraping against the side of the farm implement.

Road conditions can be a problem in rural areas, especially for drivers who are accustomed to city driving. While major highways tend to be fairly wide and frequently have paved shoulders, rural roads can be quite narrow, often with a ditch on either side. Gravel or dirt roads can be especially slippery after a rain, and even paved roads can become hazardous. An additional problem is mud that can drop off of farm machinery onto the road. The mud can become slippery and cause other vehicles to skid, or it can make drivers lose control of their vehicles as they bump over hard clumps of earth. Drivers should reduce their speed in these areas so that they can be prepared to deal with some of these hazards.

Watching for speed limit signs is important, especially if the road varies from being surrounded by fields to a community with homes, shops, and possibly a school. When a rural road crosses a major highway, drivers should also remember the difference in speed limits and be prepared to wait for a sufficiently large space between vehicles before attempting to get across the road.

As a May 2006 report on rural road safety by the Canadian Council of Motor Transport Administration notes, many traffic injuries and fatalities occur at intersections without traffic controls, in addition to the large number of fatalities and serious injuries occurring at curves in the road. While these types of accidents are not confined to rural areas, the higher speeds tend to make serious accidents more likely. In late summer and early fall, the growth of tall crops like corn may also impede drivers’ ability to see far ahead, while the dust from harvesting can also make it difficult for drivers to see.

According to the report, one of the main problems in Canadian road safety is the high number of fatalities and serious injuries on undivided rural roads. Failure to use a seat belt was a major factor. Many of the accidents surveyed in the report occurred at intersections near curves or where visibility was an issue, and about half were related to icy, snowy, or wet conditions. While these statistics are Canada-wide, the same issues apply in Ontario, where snow can be heavy and wet in winter.

For drivers who are accustomed to city driving, where curbs mark the sides of the roads and traffic signals direct drivers to take turns and to obey the rules of the road, becoming accustomed to rural driving can be a challenge. Yield signs might be used in place of traffic lights, for example, and rural communities may have their own etiquette to determine the right-of-way and other driving procedures that could be unfamiliar to city dwellers.

Every type of terrain or community has its own challenges for drivers. While rural driving can sometimes seem easier and sometimes more difficult than operating a vehicle in the city, drivers need to be aware of the issues and to adapt themselves to each situation they encounter.