Going on a trip in a vehicle involves moving together with other road users. Often, this means changing lanes. Learning how to change lanes properly is an important skill that all drivers should know. 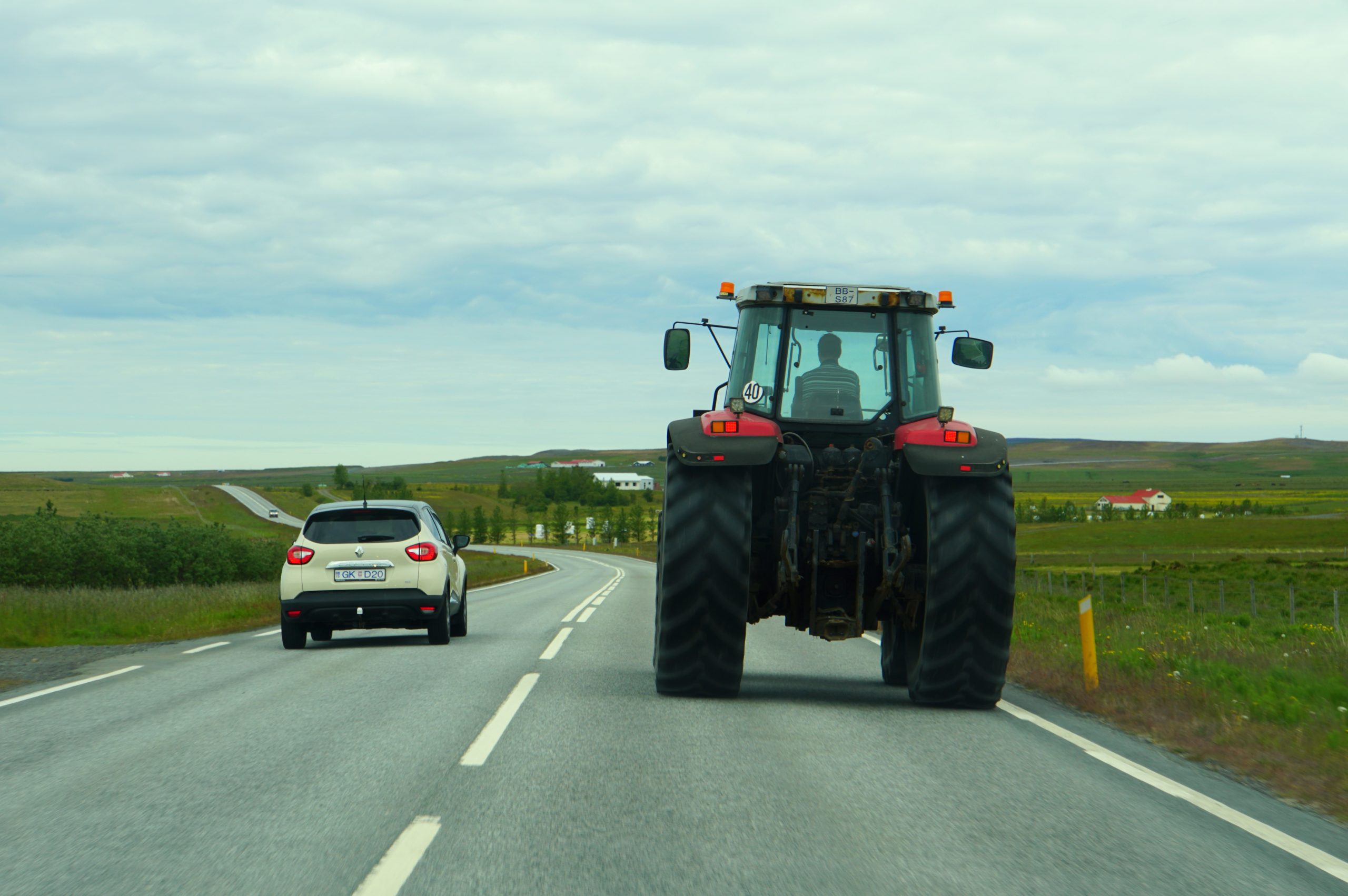 Other reasons for changing lanes can relate to temporary road conditions, such as moving away from a stalled vehicle, avoiding large puddles, or giving extra space to a cyclist. Often, drivers may prefer one lane over another and move into that lane whenever they have the chance.

The Ontario Ministry of Transportation website gives guidelines for changing lanes safely. The first step is to check the next lane to ensure that there is enough space for a lane change. In heavy traffic, it may take some time to find enough room to move into another lane. Checking in the second lane over is also important on multi-lane roads in case another road user is trying to move into the same spot.

After turning the signal light on early enough to warn other road users of an upcoming change, the driver should check the mirrors and blind spot again to be sure that the road is still clear. If it is safe, the driver can then change lanes, staying at least a two- or three-second distance behind any vehicle ahead on the road.

Like any other maneuver, changing lanes has certain dangers for drivers to avoid. As the Ontario.ca website notes, drivers in Ontario are not allowed to change lanes within 30 metres of a crosswalk to avoid taking their attention away from anyone who might be crossing the road. In addition, drivers should not pass another vehicle over the centre line between two directions of traffic within 30 metres of a bridge, viaduct, or tunnel. Changing lanes while approaching the crest of a hill is also inadvisable as the driver might be unable to see any oncoming traffic.

Jason Tchir of the Globe and Mail explains a provincial difference in the rules regarding changing lanes on an intersection. Quebec and Manitoba forbid drivers to change lanes in or before intersections, but the move is technically allowed elsewhere in Canada. Still, drivers in Ontario can be charged with an unsafe lane change for switching in an intersection, depending on a police officer’s judgment of the traffic conditions. Overall, it is best to refrain from changing lanes in intersections to avoid problems in this regard. 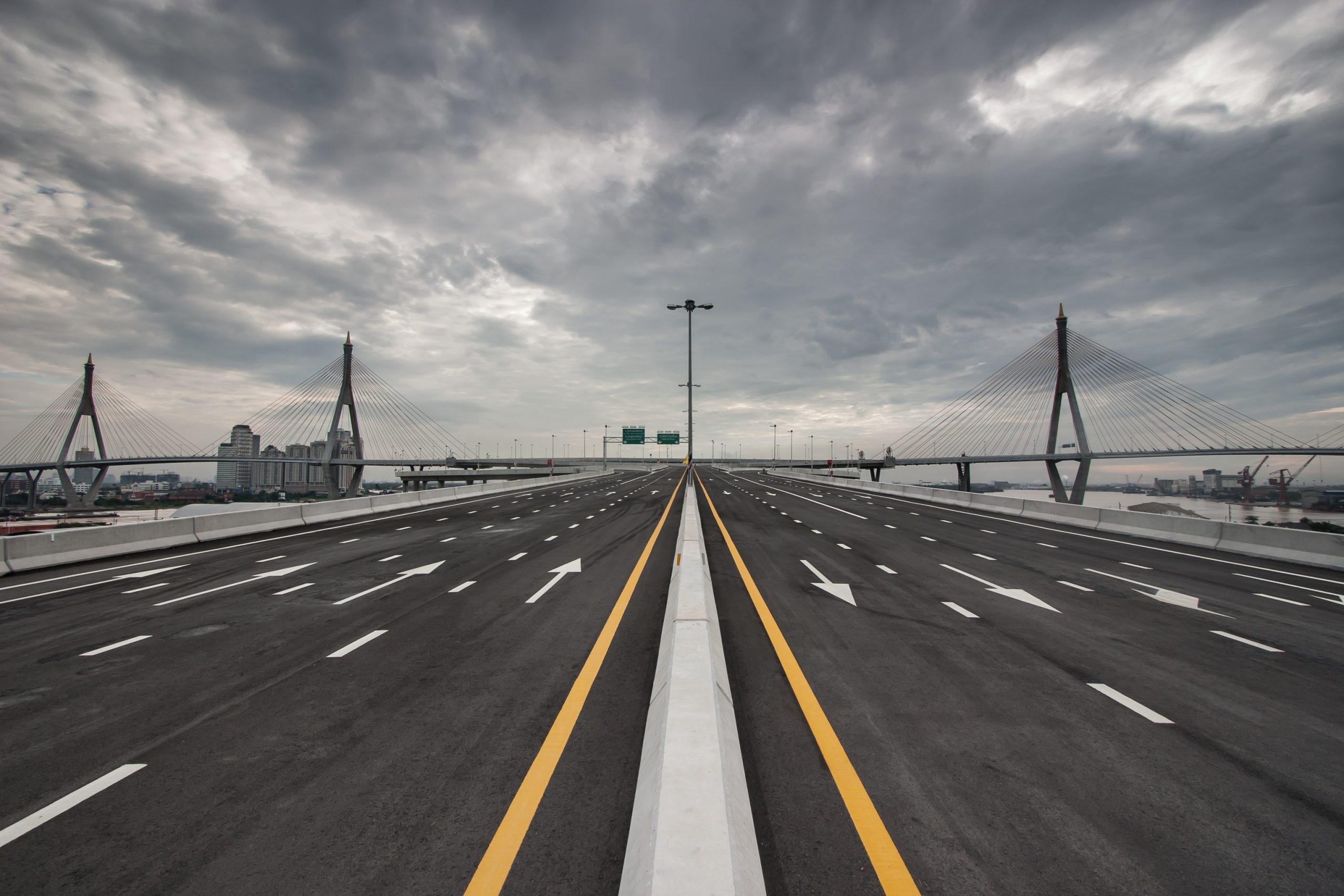 Changing lanes can be a good technique for getting past obstructions, whether these obstacles are slow drivers out for a leisurely excursion or an accident or other problem. Still, drivers should be careful not to overuse this move as it can be disconcerting and disruptive for other road users. It involves consideration for other road users and a willingness to be patient when necessary.

Patience and good judgment are especially important when one vehicle overtakes another. As the Ontario.ca website notes, the driver of the other vehicle might decide to speed up to prevent anyone from moving into the empty space ahead. Safe drivers should be sure not to do this, as it frustrates other road users and can cause accidents. If another driver wishes to change lanes, it is best to be courteous and to give space for the move.

On multi-lane streets and on highways, the left-hand lane is generally designated for turning or for changing lanes. Although drivers can also change lanes to the right on multi-lane or one-way streets, this move is inadvisable on highways as the generally understood etiquette is for slower drivers to use the right lane while the left is used for passing. When passing streetcars, however, drivers should normally use the right-hand lane, except on one-way streets.

Once the vehicle passes the obstruction or slower road user, the driver may wish to return to the previous lane. Doing this too soon can result in an accident, and drivers should be sure to wait until they can see the entire front of the other vehicle in the rearview mirror before they attempt to move back into place.

On highways and country roads where lighting is limited, drivers often use the vehicles’ high beams for better visibility. However, they should remember that these lights can shine on another vehicle’s rearview mirror and potentially blind the driver. When approaching another vehicle from behind to pass it, drivers should remember to switch from high beams to low beams to avoid this problem.

Determining Fault in an Accident

The first consideration in proper lane changes is the safety of everyone involved, but insurance and other financial consequences of reckless driving are also important. The Ontario.ca Fault Determination Rules website lists many of the scenarios that drivers may encounter, such as when a vehicle crashes into another from behind.

Although the degree of fault can vary, depending on the exact circumstances, it is important to remember that the driver who is already in the lane is considered to have the right-of-way. Anyone else moving into that lane needs to be sure that it is safe before moving into place.

Still, driving is a cooperative task. If drivers insist on their rights without consideration for others, the roads can become dangerous places where the most vulnerable road users suffer. Letting other drivers in where possible is a good practice.

Safe lane changes take skill and careful observation of the surrounding road. Although it can be challenging, this essential technique is a key part of every driver’s road use.