Every part of a vehicle has a function, but one of the most obvious ones is the accelerator. Without the accelerator, vehicles would just stay in place instead of moving forward. Knowing how accelerators work and what can affect them is important for keeping this very important piece working properly. 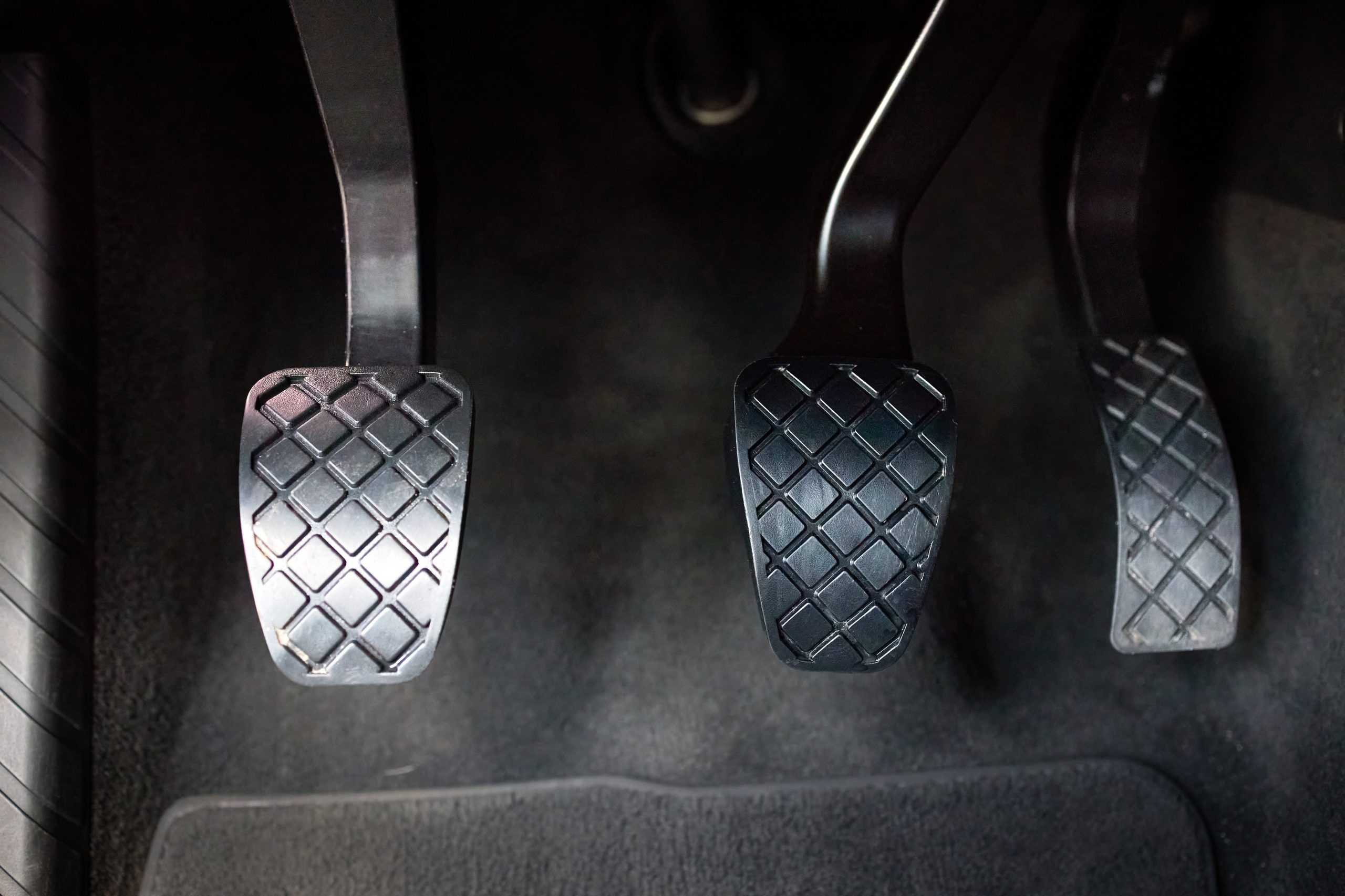 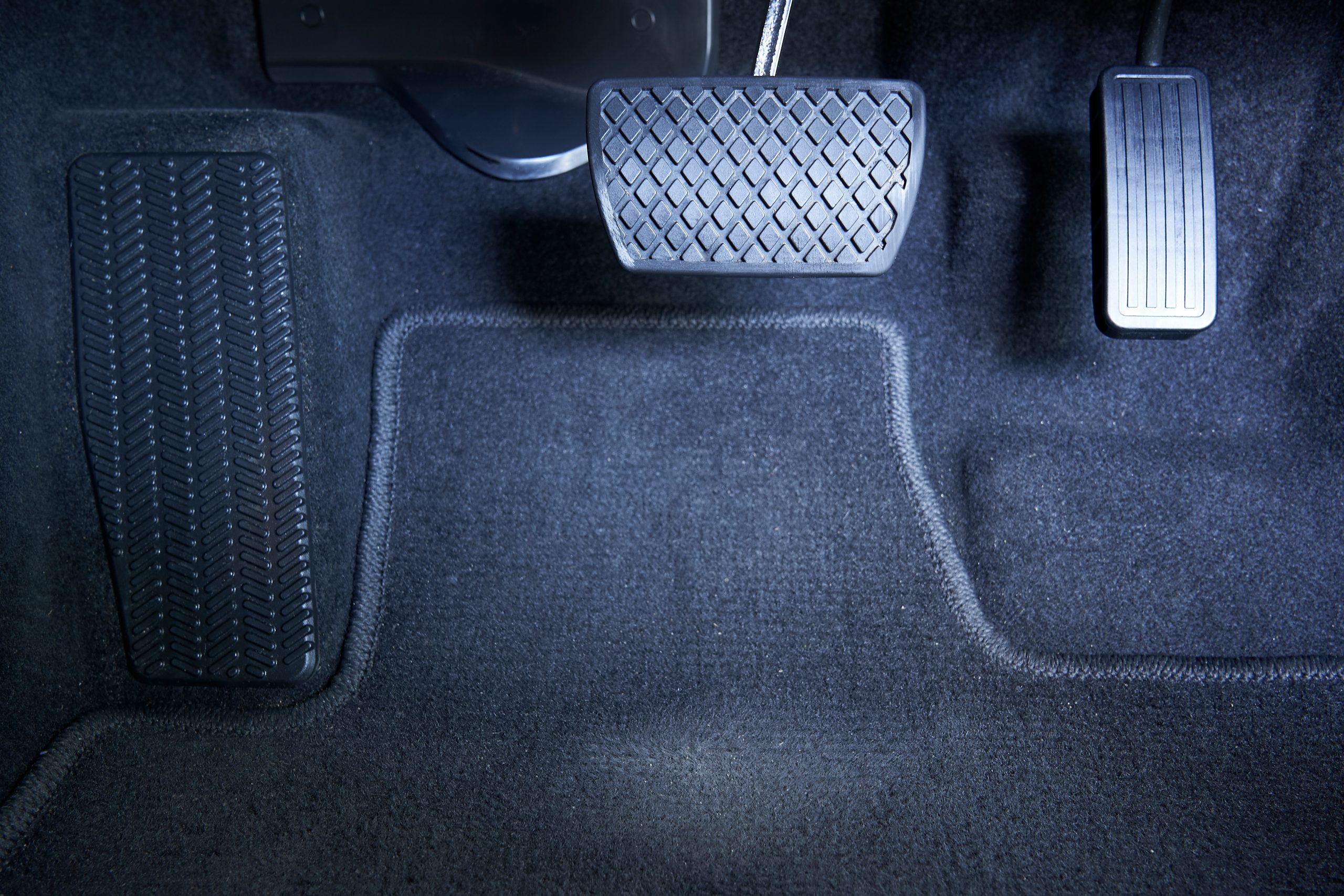 Although all accelerators work in basically the same way, they can feel very different for the driver. Some are very sensitive to the slightest touch, but others seem to require much more pressure. Even with two vehicles that are otherwise exactly the same might not work exactly the same way. For anyone driving a vehicle for the first time, it is important to get a feel for how the accelerator works in relatively quiet and calm areas before venturing out onto busy roads and freeways.

Accelerators in Automatic and Manual Vehicles

Using the accelerator in a car with an automatic transmission is quite simple once drivers learn to control the speed through their foot pressure on the pedal. Basically, drivers place one foot on the brake, put the vehicle into the correct gear, normally either Reverse or Drive, and press on the accelerator. For slow starts, such as in parking lots or for backing out of a driveway, the accelerator requires only a small amount of pressure, or even none for going downhill. However, when a vehicle is on a highway or other high-speed road, the driver needs to put extra pressure on the accelerator. 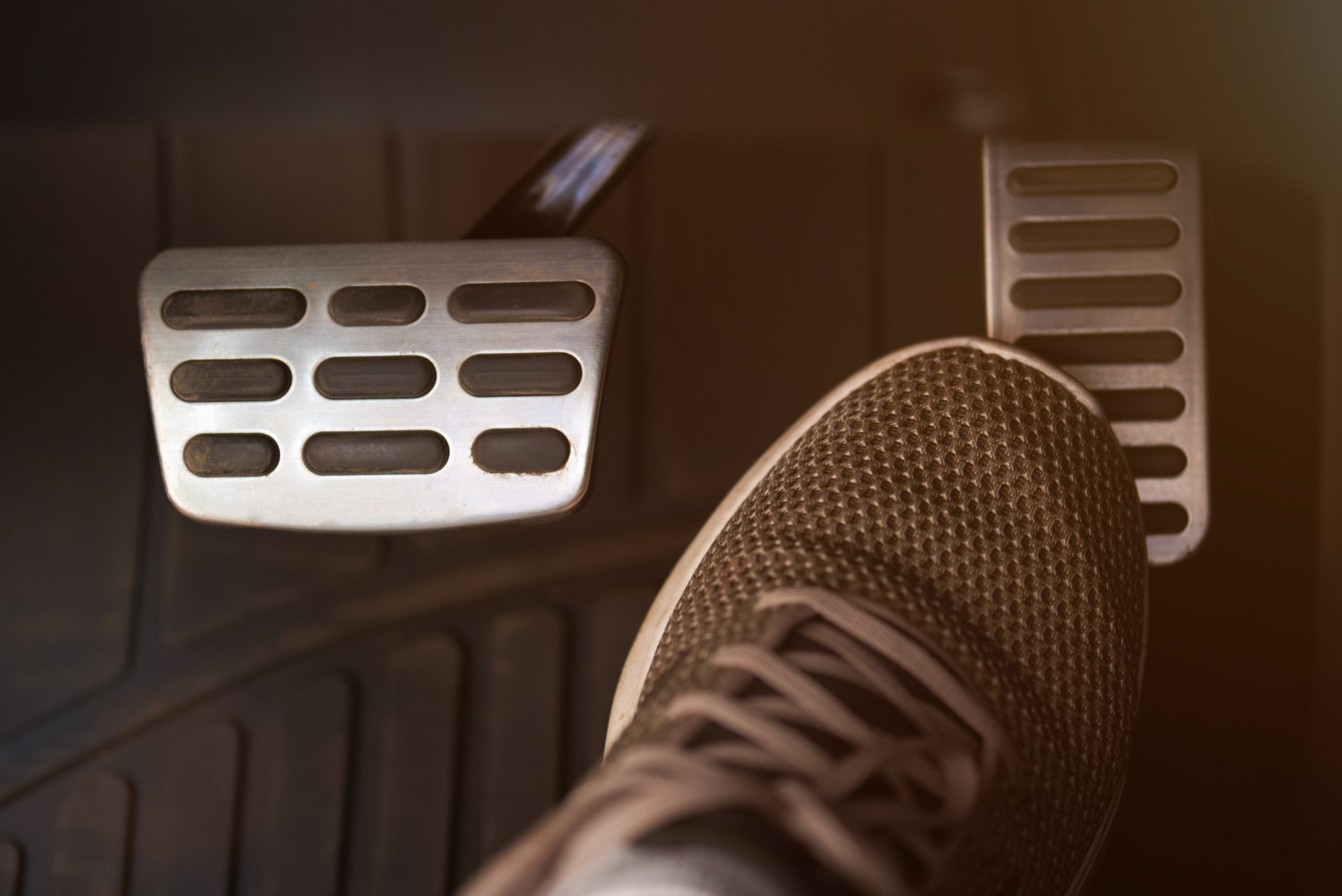 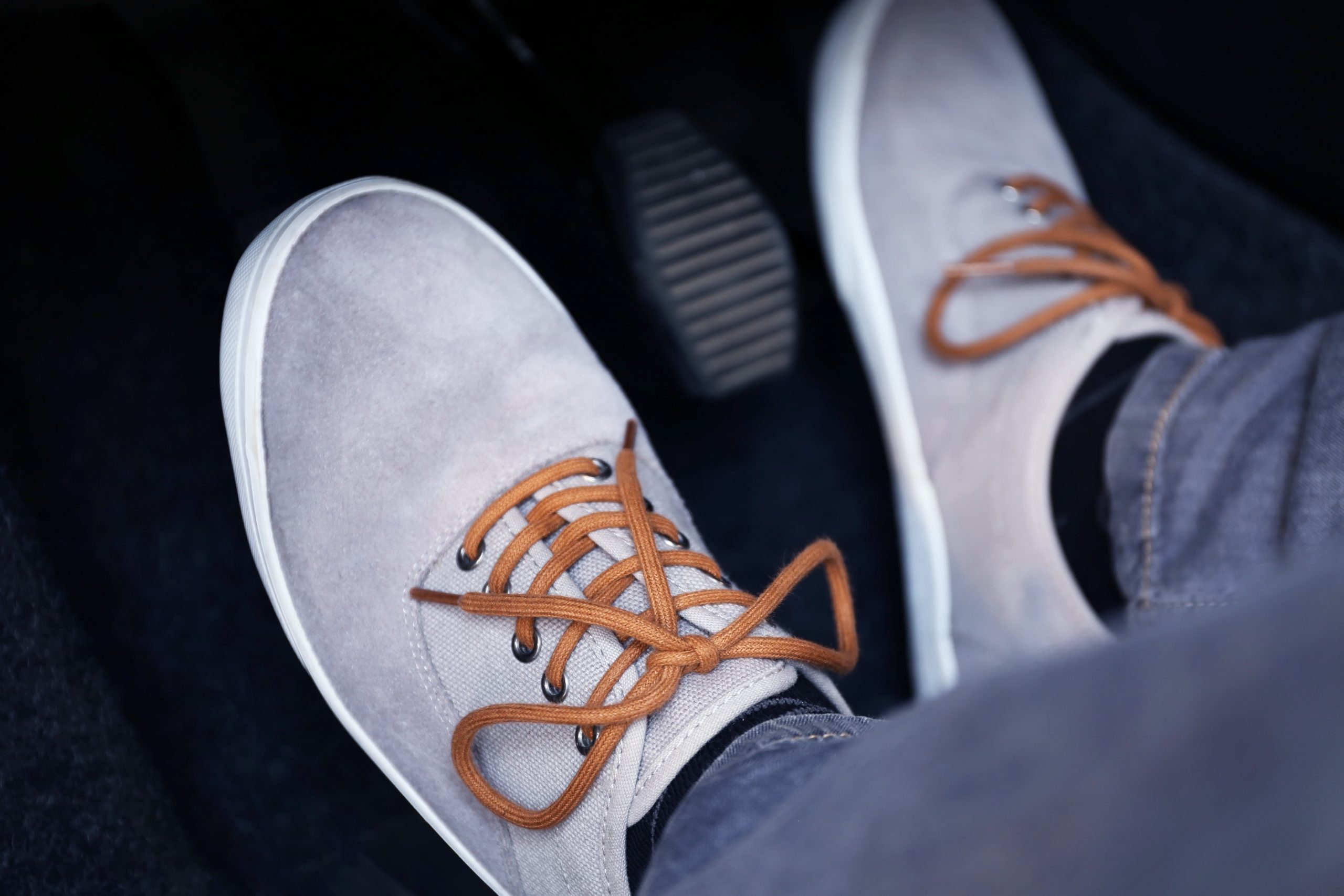 In contrast, using the accelerator with a manual transmission is somewhat more complicated than with an automatic vehicle. When drivers start moving in a manual transmission vehicle, they must let go of the clutch while pressing down on the accelerator just enough to get the vehicle moving without stalling the engine. Often, inexperienced drivers can cause the engine to stall because they have let go of the clutch before pressing the accelerator enough to get the vehicle moving.

On the other hand, pressing on both the clutch and the accelerator together can also be a problem, both for the vehicle and for a smooth ride. Learning to accelerate smoothly from a stopped position can take some time, but practice in non-stressful situations like empty parking lots can help.  Changing to a higher gear also involves some degree of coordination between hands and feet. Still, drivers can soon learn how the use the clutch and the accelerator for a smooth drive.

Sometimes, problems with accelerators can cause more than just a bumpy ride. As the MotorTrend website explains, a series of crashes involving Toyota vehicles in 2009 may have been related to floor mats and accelerators. Investigations revealed that the wrong floor mats had been installed in some models of the vehicles, and they sometimes became jammed into the accelerators, preventing the vehicle from slowing down.

The manufacturing defects that caused accelerators to stick at high speeds, often reaching one hundred kilometres per hour, are unlikely to occur again, but they highlight an important issue for drivers. Because of the dangers of obstructions, drivers should always keep floor mats well out of the way of the accelerator and brake pedal. They should not place any bags or purses on the floor by their feet in case the straps or the bags themselves become entangled with the pedals, and they should remove anything that falls down into that area. Even a plastic bag could become a problem if it becomes entangled with the accelerator. 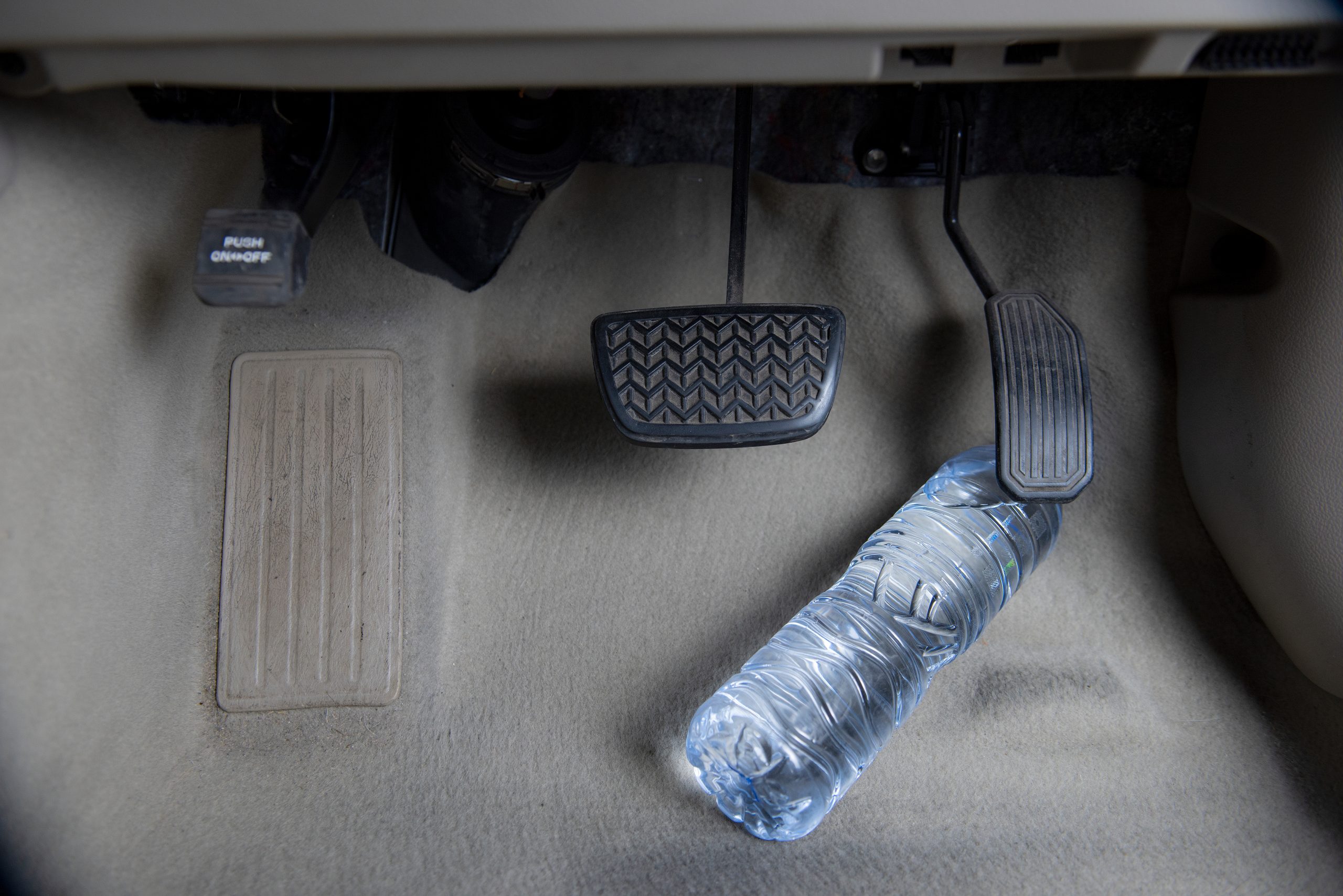 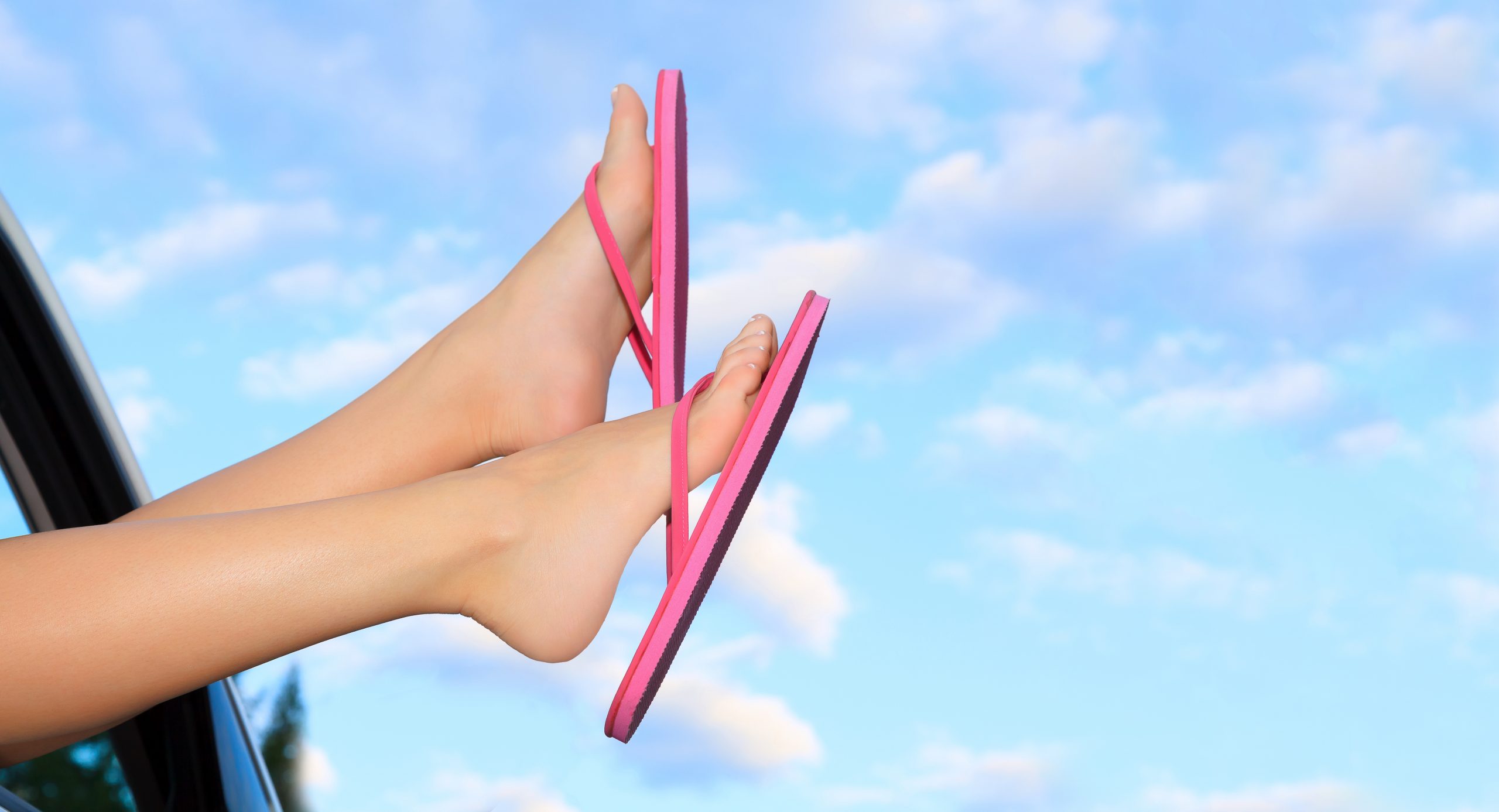 Footwear is another issue that can affect driving. According to a Globe and Mail article by Jason Tschir, Canada has no laws specifically prohibiting any type of footwear, or even bare feet, for drivers. Still, people can be charged with careless driving if what they are wearing on their feet causes them to crash.

Whatever people wear on their feet while operating a vehicle should be sturdy and dependable enough not to hinder safe driving or to fall off at a crucial moment. Bare feet or flip flops can easily slip on the pedals, but even thick boots, such as the types worn in winter or at construction sites, can catch on the edge of the accelerator or otherwise impede the driver’s ability to drive properly. Choosing the right footwear for driving can make a difference for operating any vehicle.

Without accelerators, vehicles would be useless. Knowing how to use the accelerator properly can help all drivers operate their vehicles smoothly and avoid any problems that might occur.