For many people, locking the door of a vehicle is something to do without thinking much about how the process works or how to make sure that the system is functioning properly. However, knowing a bit about how door locks work can help people understand the importance of maintaining these vital parts of any vehicle. 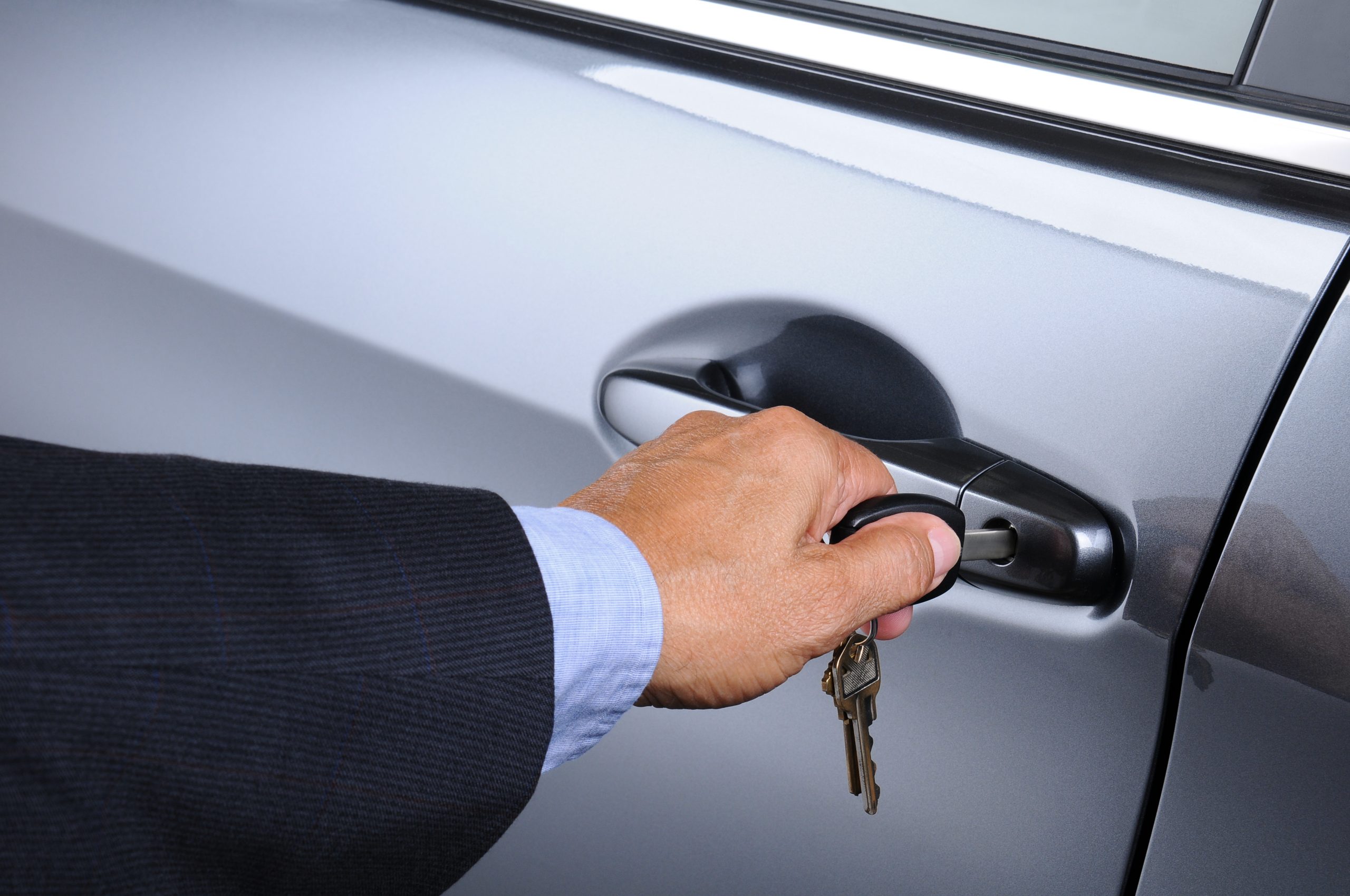 Locks have been common on buildings since Roman times, but for the first automobiles had no locking systems to keep others out. According to Das European Autohaus, the increasing availability of vehicles also brought the need for locks as more people were able to drive and could potentially steal an unlocked vehicle. At first, vehicle locks were much the same as the ones used in buildings. Until the 1970s, they used cylinders with lock codes on the outside that allowed locksmiths to cut new keys to replace any that were lost or broken.

Early locks were mechanical devices based on tumblers within the system. Pin tumblers use keys to raise metal pins inside the cylinder and allow the lock to open. The pattern of the key is aligned with the height of each pin to lift it and open the door. Wafer tumblers work on a similar system, except that the lock contains flat, wafer-shaped pieces instead of pins. The wafers are made in different sizes to correspond with the ridges on the key. The keys were cut to fit a specific sequence of wafers or pins.

These types of locks have many advantages, including that they are easy to use and are generally quite dependable. However, one problem with them is that thieves can open mechanical locks fairly easily with the right tools, or even jar them open under certain conditions. Picking the lock or using a method called bumping can make car theft an issue for vehicles with the traditional type of mechanical lock.

An additional problem with the tumbler systems in countries like Canada is the issue of frozen locks when a vehicle is left out in the cold for hours. When water gets into the lock in cold weather, as can happen after going to a car wash in winter, the water can freeze to the components inside the system, making the lock impossible to open.

Many people know the frustration of returning to a vehicle after several hours away from it, only to find that the key will not turn or even fit into the lock. Although lock de-icers can help warm up the cylinder and allow the key to turn again, not all drivers remember to carry these gadgets with them, or even know how to use them. In addition, keys can get stuck in the lock or even break. 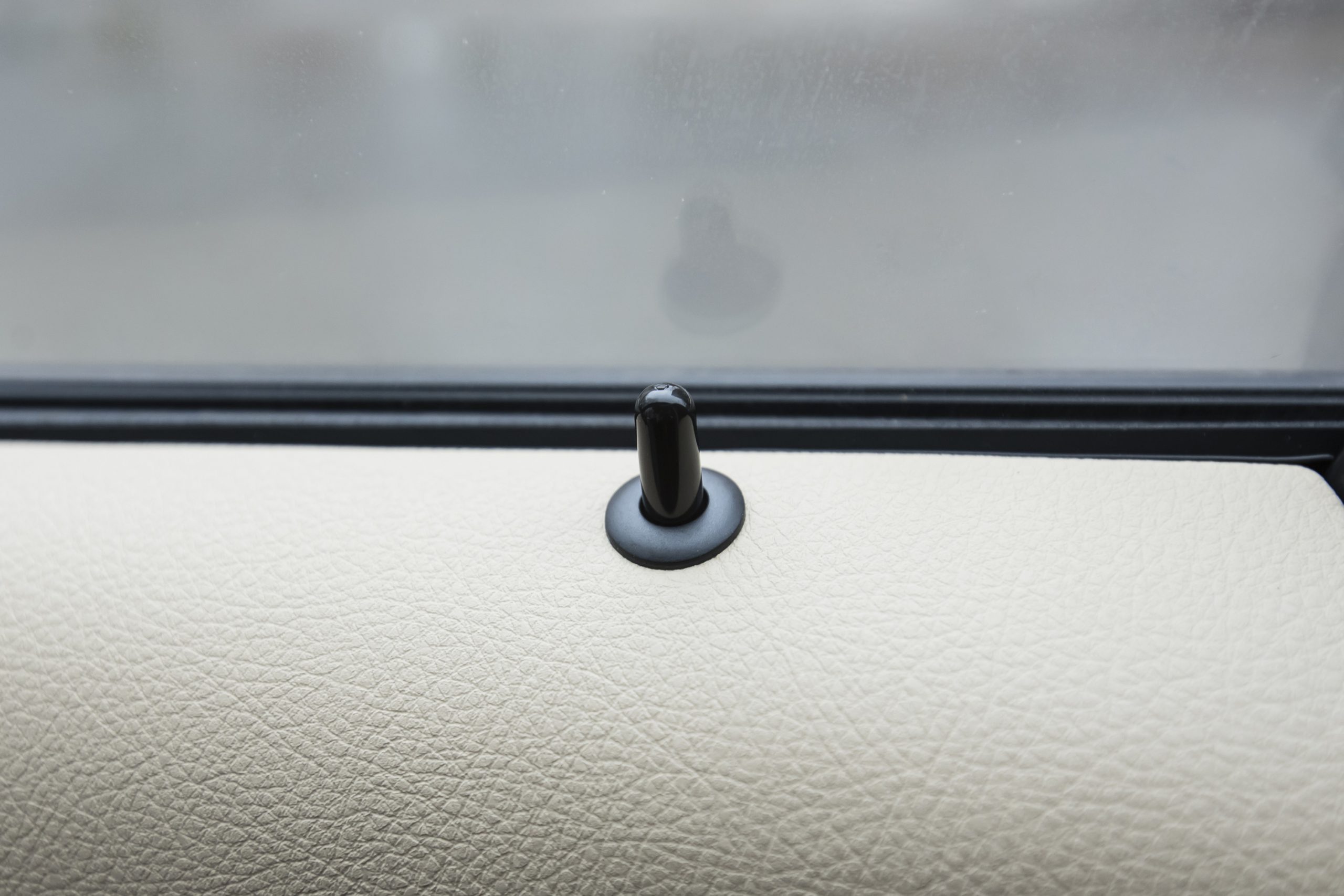 Technology has changed, and vehicles manufactured after 1998 are unlikely to have a traditional key entry system. As the Autohaus website notes, the new standard became transponder keys with electronic chips embedded in a fob and programmed to control a particular vehicle’s doors. Remote keys include extra features such as the ability to open the trunk with the fob, while smart keys can automatically open a vehicle’s doors and start the engine when they are close to it.

Electric door locks for vehicles, regardless of their brand, work in basically the same way. As the Autoblog website explains, electric door locks contain several basic components: a latch or door lock, an actuator, and actuator rods. When the system is activated by radio through the key fob, it unlatches the door and allows the people to enter the vehicle. A similar process works with locking the doors, as well as opening the trunk.

In some areas of Canada, people can safely leave their cars without locking them, but always locking vehicle doors is a good habit to form, as neglecting to do so could be expensive. For example, a CBC article from March 2019 tells of a couple in Wakefield, Quebec who received tickets involving substantial fines for leaving their cars unlocked overnight. In that province, leaving an unattended vehicle unlocked is illegal. Although Ontario has no similar law, it is a good idea to get into the habit of locking the vehicle, just in case.

Sometimes, the dangers of an unlocked door are quite different from receiving a fine. In June 2020, reporter Bryann Aguilar wrote on the CTV News website about a bear that appeared to be the culprit in a series of break-ins involving unlocked cars. The bear broke into more than ten vehicles, damaging them as it rummaged around for food. Although this type of situation is unusual, it emphasizes the importance of locking the doors on leaving the vehicle.

Another issue is whether or not to lock the door while in the vehicle. While many people feel that doing so is important for avoiding carjacking, others worry about the possibility of being trapped inside the vehicle in an accident. However, as Jason Tchir explains in a March 2015 Globe and Mail article, keeping the doors locked while driving is a good idea. Besides preventing possible carjacking, it prevents children from opening the doors while the vehicle is moving. Many vehicle manufacturers now include an automatic feature that locks all of the doors when the vehicle is moving faster than twenty kilometres per hour.

In accidents, locked doors are important for safety. Closed doors help to absorb some of the impact and keep the occupants from being thrown out of the vehicle. They can also help keep the roof from crumpling and crushing the occupants. In a severe accident, the doors are likely to jam shut, whether or not they are locked, making the benefits of an unlocked door doubtful. Like seatbelts, locked doors are helpful safety features for keeping people from being badly injured or killed in the event of an accident.

Door locks on vehicles seem like very simple devices, but they can be useful in an accident, in daily driving, or when the vehicle is parked. All drivers should get into the habit of locking their doors, wherever they live or operate their vehicles.