Types of Roads and their effects on driving

Driving is a complicated task which becomes even more difficult in a new situation, such as when an urban driver suddenly faces highway speeds, or a rural driver has to adjust to city crowds. Still, being prepared for these situations can help drivers anticipate the challenges they face in moving from one type of driving to another.

In Canada, as in much of the rest of the world, a large portion of the population lives in cities. According to the Statistica website, 81.41% of Canadians were living in cities by 2018, with the rest of the people living in small communities or on farms. Much of the urban growth has been in Vancouver, Montreal, and Toronto, although other cities have also grown over the years.

With so many people living in cities and many of them driving cars or other vehicles, crowding and congestion can be a problem. As the Driving.ca website notes, a German retailer of car parts found, while conducting an analysis of traffic flow in cities around the world, that although Calgary was among the ten best cities for traffic flow, Vancouver was the worst in Canada and about the middle worldwide among the cities surveyed. When construction projects are added to the normal congestion, driving in cities can be extremely frustrating and difficult.

In most Canadian cities, speed limits for the average street are about fifty or sixty kilometres per hour. Some exceptions are school zones, where the limit is thirty kilometres per hour, and a few relatively high-speed freeways such as Whitemud Drive in Edmonton and Lagimodiere Boulevard in Winnipeg.

Besides the relatively low speed limits, traffic lights and signs help to control the flow of traffic in cities. Stop signs, yield signs, and rules regarding parking are a few of the ways that urban driving is regulated. Generally, urban streets are also well lit, with enough streetlights for drivers to see where they are going, even on the darkest nights. Still, urban driving has its hazards. 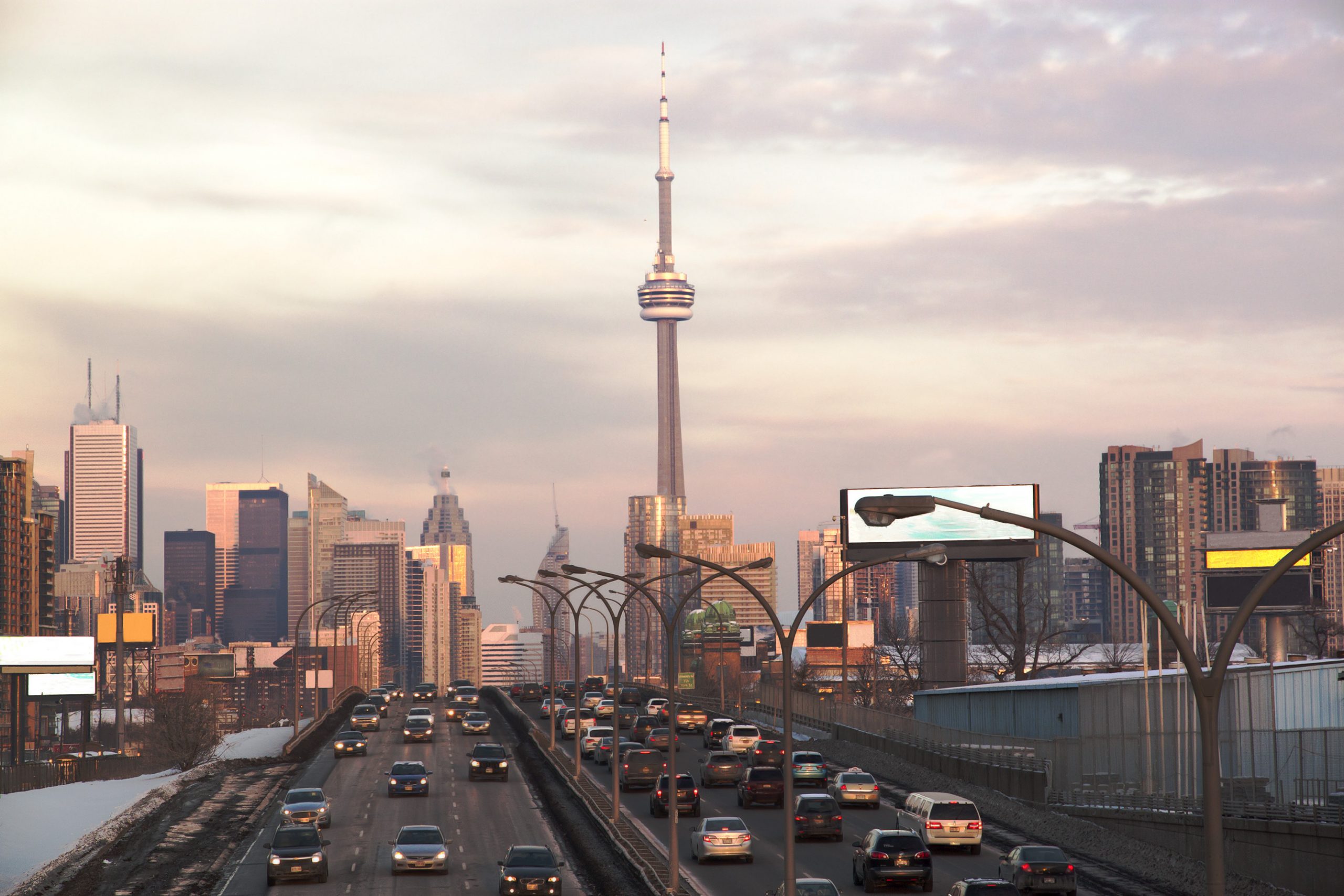 With many vehicles, bicycles, and motorcycles on the roads at once, and with pedestrians crossing the streets, accidents are common, whether they are minor “fender bender” collisions or major crashes. Still, as the Transport Canada website states, the relatively low speed limits, better lighting, and frequent stops in urban areas mean that the accidents that happen are generally less serious than out in the country where speed limits are higher and the roads are darker at night. Although about two thirds of accidents happen in the cities where more people live, the majority of accidents resulting in fatalities happen on rural roads.

Animals and Accidents on Rural Roads

According to the AMA Insider website, about 68% of fatal accidents in Alberta happen on rural roads. One of the major reasons is wildlife. If a deer or moose suddenly crosses the road in front of a vehicle, the encounter can be deadly. In some cases, crashes occur because the driver swerves to avoid the animal and crashes into another vehicle or rolls over into the ditch. Crashing into a larger animal like a moose can also be fatal, especially if the animal lands inside the vehicle and starts to thrash around.

Encounters with animals are most common at dawn and dusk, but they can happen at any time of the day. Even in cities, where moose rarely come, there can be encounters with deer, dogs, cats, rabbits, skunks, and other animals. Drivers need to be especially careful to watch for animals wherever they go, as even a collision with a small animal can result in damage to a vehicle.

Drivers who are accustomed to city conditions might have a difficult time adjusting to highway travel. Generally, highways have few, if any, streetlights except at major intersections, and visibility can be poor, especially in bad weather. Although highways are constructed and contoured in a way that allows for high speeds, the light and weather conditions sometimes make it dangerous to travel on these roads.

Speed limits on highways tend to range from 90 to 110 kilometres per hour. Generally, drivers are expected to maintain a speed close to the limit, as driving too slowly on a high-speed road can cause collisions with the possibility of other drivers failing to notice the slow speed in time to change lanes or reduce their own speed. Entering a highway from a side road can also be challenging as drivers need to accelerate quickly to reach highway speeds.

Some highways are more dangerous than others. According to a 2013 CBC News article on Canada’s most notorious highways, Highway 63 between Edmonton, Alberta and the oilsands is especially dangerous, with Highway 401 between Pickering and Oshawa, Ontario being the second worst for accidents. Highways are convenient ways of getting places quickly, but drivers need to be especially careful on these roads. 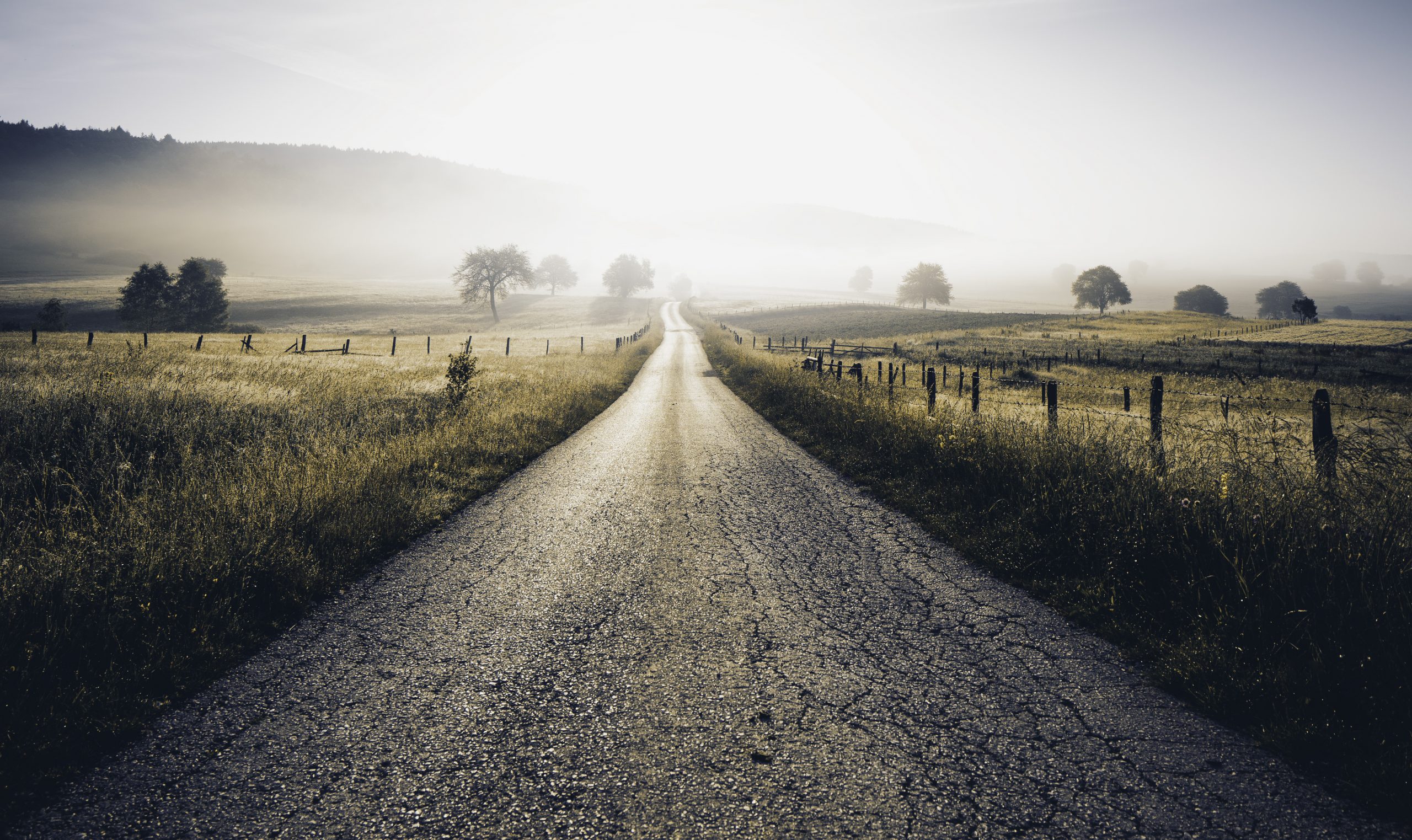 Other roads in Canada have their own hazards. Towns and other small communities have fewer people and less traffic, which means less congestion and a reduced chance of accidents. Still, pedestrians may be less careful to watch for traffic than they would be in the city, and drivers may encounter more obstructions than they would on the highways, including vehicles emerging from driveways that connect directly to the major roads.

Farming communities may have other driving challenges in large and slow-moving machines such as tractors and combines on the roads, and sometimes even herds of animals such as cattle crossing the road from one field to another. Speed limits in rural communities tend to vary between 50 and 80 kilometres per hour, but as the roads are not always well maintained, drivers need to adjust their speed to the conditions. Gravel or dirt roads are much more common in rural areas than in the cities, and drivers need to accommodate for the reduced control they have over their vehicles on these roads.

Urban, highway, and small community driving all have their own challenges, and one is not necessarily more difficult than another. No matter what they are used to, drivers can learn the skills necessary for driving on whatever roads they encounter.