An old saying claims that “practice makes perfect.” The idea is that the more you do something, whether that is calculating mathematical formulae or playing tennis, the better you will be at it. Changes in driving skills, however, can be more complicated. People can become better or worse drivers as time goes on, based on factors such as technology, driving standards, laws and regulations, and aging among drivers.

Technology has both helped and hindered driving skill. Cruise control, for example, makes it easier to stay at a constant speed on highways. Safety features such as airbags have helped to prevent deaths or serious injuries in accidents, while rear-view backup cameras have made it easier for drivers to see what they are doing when they put the vehicle in reverse. The vehicles equipped with Park Assist are also protected from small scrapes and dents that can happen when drivers park their vehicles. In the future, self-driving cars might make the process of driving a vehicle almost effortless. 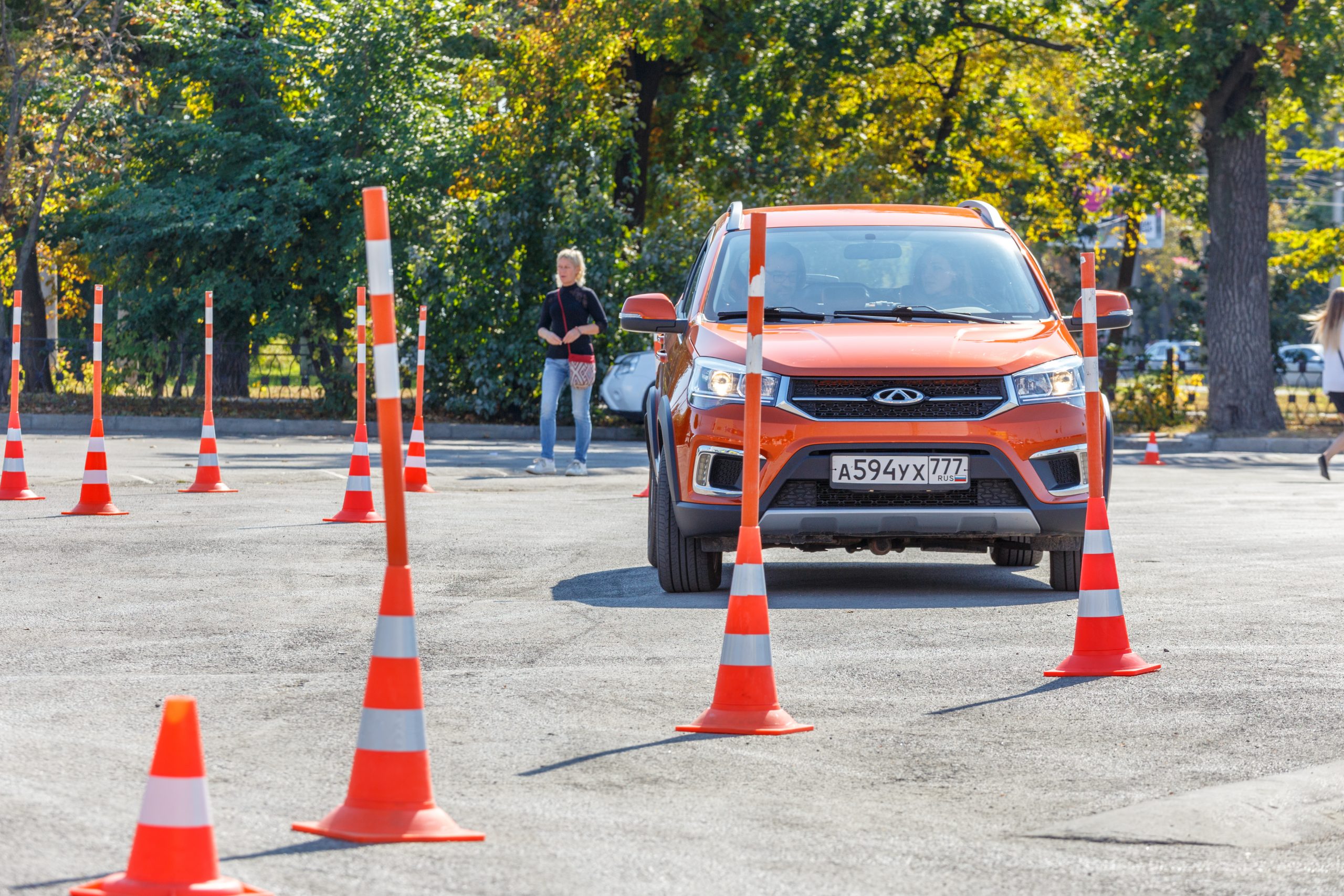 Features like these and others listed on the Popular Mechanics website help to make driving safer, but they can also cause driving skills to deteriorate. Drivers who have not parked a vehicle manually in years, for example, could be completely incapable of performing that basic maneuvre if the computer system fails. With Park Assist features becoming more common, a whole generation of drivers could grow up without ever learning to complete these tasks themselves.

Road conditions can often lead to injuries and fatalities. The Statistica website notes that the worst areas in Canada for serious traffic accidents are the Yukon Territory and Manitoba, with approximately equal non-fatal injuries in both areas but a higher rate of fatalities in the Yukon. When the roads are bad, even skillful drivers can have problems controlling their vehicles.

Traffic laws and regulations are designed to help prevent accidents and keep people safe. Sometimes, however, they can be confusing. For example, speed limits on the TransCanada Highway are generally higher in Saskatchewan and Alberta than they are in Manitoba, even though the topography of Manitoba is flatter than the other provinces and therefore easier for drivers. Also, turning right at a red light is allowed at many intersections throughout Canada except Montreal. Drivers who are unaware of these differences might be surprised at receiving a fine for something that the thought was legal.

Laws and regulations also change to reflect conditions. As Jason Tschir explains in his 2015 Globe and Mail article, each province makes its own driving rules, responding in different ways to new situations. Laws regarding texting while driving are some of these newer regulations, and not all areas of the country are the same. In Alberta, for example, it is illegal to text in a drive-thru at a restaurant. However, in Ontario, a drive-thru is considered private property where the Highway Traffic Act does not apply.

Driving standards can vary in different parts of the country, but the basics are very similar. All drivers in Canada must have a valid license for the type of vehicle they are driving, and they must not have more demerit points than are officially allowed. Drivers can pay large fines or even have their licenses taken away for failing to adhere to these standards.

Physical and mental fitness for driving are also essential. As the Ontario Ministry of Transportation’s website notes, drivers should not have any physical, mental, or emotional condition that could make it impossible to operate a vehicle safely, even if that condition is temporary. Driving while very happy, sad, or angry and be dangerous because strong emotions take attention away from the road and potential dangers. Injuries, illnesses, and other factors can hinder a driver’s ability to operate a vehicle safely, and it is important to avoid getting behind the wheel in these cases.

Vision is another standard that people need to meet in Ontario and elsewhere in Canada. Being able to see clearly is essential to safety as drivers must see where the hazards are. For many people, this means wearing glasses or contact lenses. In Ontario, a certain range of horizontal vision is necessary for most drivers, although some people can receive a waiver for that requirement if they meet other criteria.

Many diseases and other issues can affect vision, including the condition known as cataracts, which clouds vision and keeps light from reaching the eyes. According to Dani-Elle Dubé’s 2018 article on Global News, approximately 2.5 million Canadians had cataracts that year. Although the condition can occur at any age, it is more common in older people. For driving, a condition such as cataracts is potentially dangerous, and as the population ages, it will likely cause many accidents on the road.

Many regions in Canada have measures in place to deal with the issue of aging drivers. For example, the government of Ontario’s website has guidelines for people renewing a license once they have turned eighty years old. Drivers must attend a renewal session which includes a vision test, a group education session, a screening exercise, and more. Some participants must also pass a road test and follow up with their doctors to be sure that they are still safe behind the wheel.

These measures are helpful, but drivers should also assess their own abilities as they age. For some, driving after the age of eighty might be fine, while others may start losing many of their skills at the age of seventy or younger. Watching yourself and others for dangerous driving due to age is important.

No matter your age or state of health, or whatever the road conditions may be, you should constantly assess your changing ability to drive. Whether your skills are improving or not, you can try to drive as well as possible in the situations that you encounter. Although you cannot change the road conditions or many other factors, you can learn the best ways of dealing with challenges. This will help make you a better and more skillful driver.