Driving in a vehicle without heating or cooling systems could be extremely unpleasant. Shivering or sweating for the length of a trip is uncomfortable, besides potentially adding to the dangers of distracted driving as the occupants try to warm up or stay cool. Heaters are also important for defrosting and defogging windows. In Canada, all vehicles are equipped with heaters and many come with air conditioners to help deal with these issues, using vents to blow air throughout the vehicle. Keeping these vents working well is important for every driver.

The world’s first automobiles had no built-in heating or cooling systems. According to the HVAC&R Nation’s history of automotive heating, portable coal-burning heaters were used for the first decades, later replaced in 1933 by a gas heater that could be mounted on the dashboard. Built-in heating systems soon followed, and in the 1940s, inventors began using systems that drew in fresh air from outside instead of circulating the same air throughout the vehicle. Starting in 1953, air conditioning systems also became part of many vehicles.

With built-in heaters, vents became necessary for circulating the heat, and later the air conditioning, throughout the vehicle. One of the reasons is air quality. As the Government of Canada’s Web page on Ventilation and the Indoor Environment notes, ventilation, the movement of air through an enclosed space, is important for maintaining air quality. Just as in buildings, ventilation systems in vehicles help to keep the air fresh, either by circulating the air or by pulling in air from outside to renew the supply of oxygen. 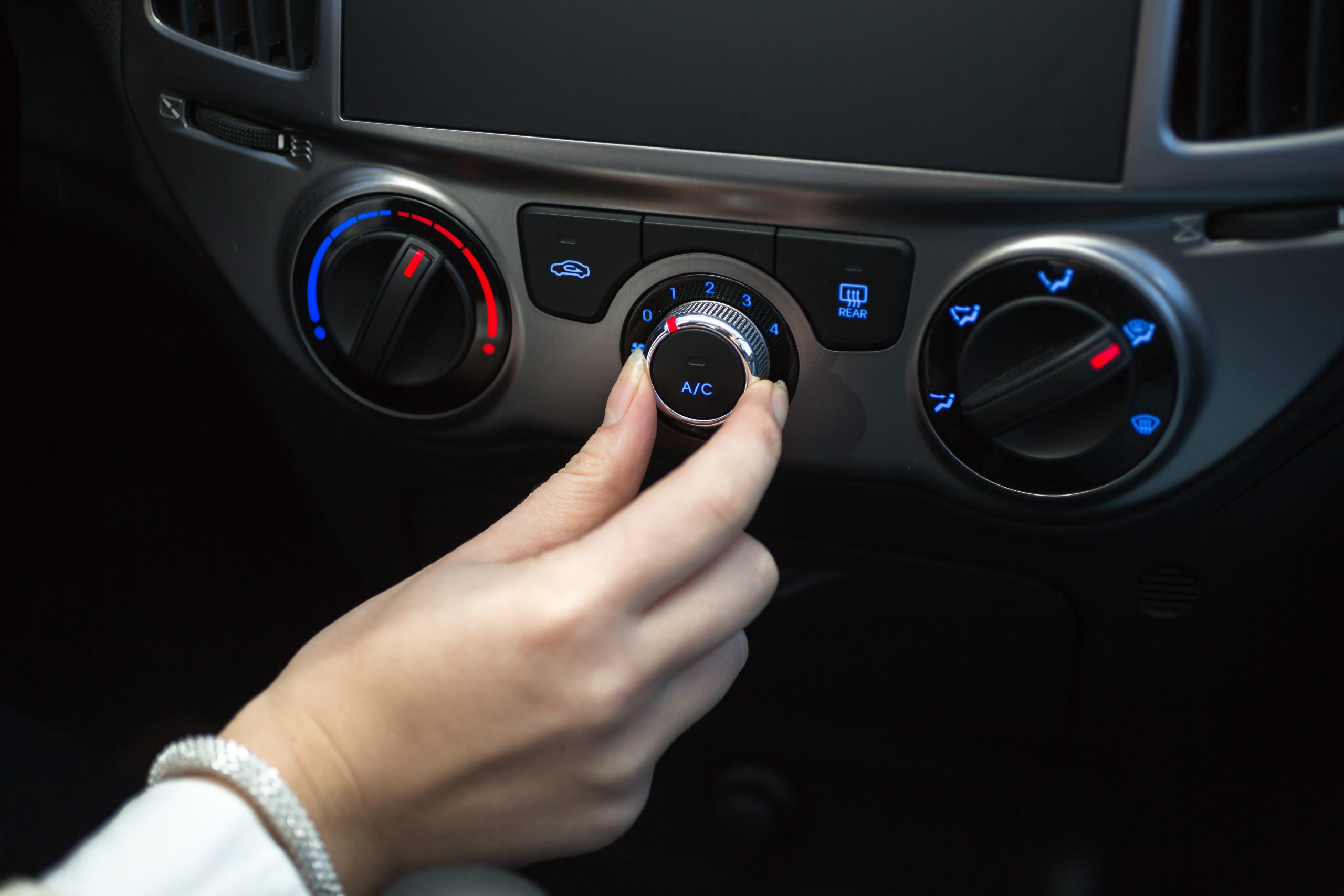 In an article on CNet, Brian Cooley describes some of the standard heating and cooling features in most vehicles. The first step is to turn the temperature gauge to the right level, from red for what to blue for cooling. Normally, air conditioning and rear window defrosting systems have a separate button to turn them on. The next step is to turn up the fan, which determines the volume of air being circulated.

This is where the vents become important. These features take air from one part of the vehicle or from outside and move it throughout the vehicle. Cooley notes that the three main types are defrosting vents, instrument panel vents, and floor vents. Some of these are easily adjustable, while others are set to perform a particular function and cannot be moved. 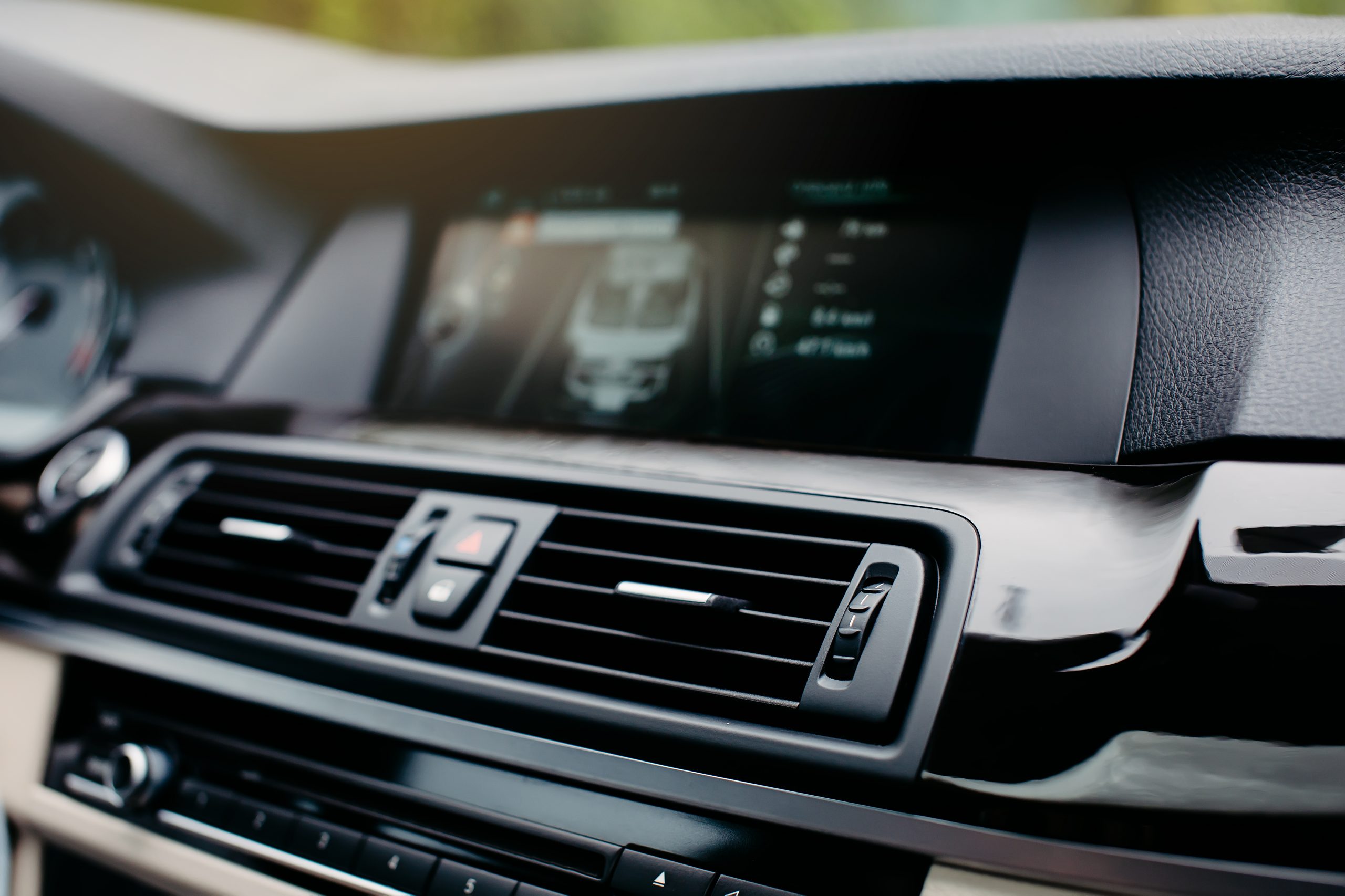 Each type of vent serves a particular purpose. The most important vents related to safety are directed at the windshield or back window. When the fans are turned up and the heat is on, these vents blow warm air at the windows to help to clear away ice, snow, and fog from the glass. Because they have such a particular purpose and have little effect on the temperature inside the vehicle, these vents are set in place and their position cannot be changed.

In very cold weather, the feet can become chilled and numb when people are in a vehicle for a long time. In hot weather, the feet and legs can become uncomfortably warm, making it difficult for the driver to concentrate on the road. However, vents on the floor can help with that. Like with defroster vents, vehicle occupants can adjust the level of air coming from these vents but cannot change the direction of the airflow.

Other vents can be directed towards various parts of the vehicle to move cool or warm air towards a particular area. Normally, these controls are at the front of the vehicle as part of the dashboard. The driver and front passenger can push the vents closed or open them up, or they can adjust them to blow to the left or right, up or down. Often, this works with a small knob set onto the vent. If these vents are adjusted properly, the air can reach to the back seat, where there are no controls for air flow.

Maintaining the heating and cooling systems in vehicles is important, and this includes vents. As the Repair Pal website explains, air flow is created by a motor that blows air through passageways in the vehicle, working through flaps and doors. If the blower motor breaks or a problem occurs in the system that controls it, the air flow will no longer work.

Issues can also occur with the cables or vacuums that operate the system. The cables or the controls that open and close the flaps can break or become stiff. Sometimes, the vacuum motor that operates this system can leak and stop working properly. In that case, the air might blow only onto the windshield rather than throughout the vehicle.

Many newer vehicles have systems that are controlled electrically. While this can be easier than a mechanical system in many ways, it can also be more complicated to deal with if something goes wrong. Sometimes, a problem occurs with the signal going from the system to a motor controlling the flap, and at other times, the motor might be at fault. Often, it takes an expert to be able to find the problem in these systems, and vehicle owners should be careful to find a good mechanic to fix the issues.

Even when the air flow systems are working well, vehicle owners should be sure to maintain the vents as much as possible. Keeping them clean is a simple step that can prevent long-term problems that could make the vents less effective than they should be. In addition, using the designated knobs or buttons to adjust the vents instead of trying to force them to move can help to keep them from breaking.

The air conditioning and heating vents are essential tools for controlling the temperature inside a vehicle. With them, the occupants can regulate the amount of air going through the vehicle and thus help to keep themselves comfortable and alert. Knowing how to keep these vents functioning properly is important for everyone who travels in a vehicle. Whether for heating or cooling, these features can make a major difference for travel in any season of the year.