Sudden twists and turns can be fun on a roller coaster, but they are less fun on the road when vehicles careen around corners. In some areas of Canada, going around curves is a normal part of driving. Operating a vehicle on curvy roads can be a challenge, but it is essential in many rural and urban areas. Although these roads can be challenging, drivers can learn techniques to make the process as safe and easy as possible. 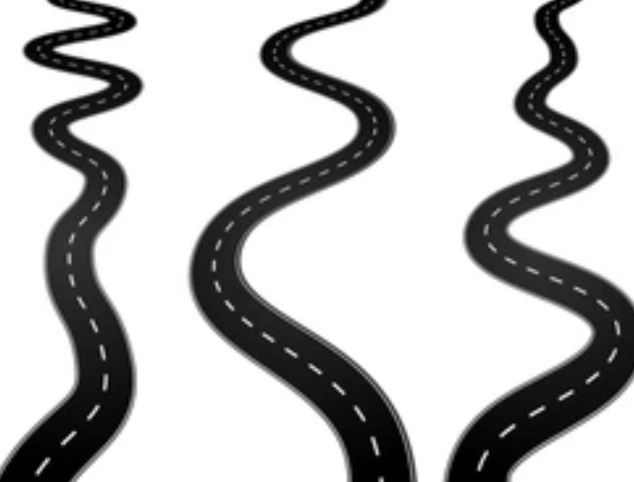 Each type of driving has its own dangers, whether the vehicle is going straight, uphill, downhill, or turning. Curves van be dangerous because they involve two competing forces, according to the Driving-Tests website. While acceleration moves the tires forward, inertia acts on the body of the vehicle, sometimes causing the people and contents inside the vehicle to be pushed towards the outer side of the curve, with the force of this motion increasing at higher speeds. This factor can also cause skidding as the forward and sideways motions conflict with each other.

Skidding tends to be more common in winter when ice covers the road than in summer, when the pavement normally has more traction. Still, high speeds can increase the likelihood of a skid, and drivers need to take action to avoid losing control. The Ontario Driver’s Handbook suggests two basic considerations that road users should consider while going around curves: speed and lanes.

As in most other aspects of driving, speed is an important factor in avoiding accidents while going around curves. Especially in cities or towns, many of these spots have a suggested speed posted before the beginning of the bend in the road. The sharper the curve, the lower the posted speed. Although these speeds are not absolute limits and drivers are unlikely to receive a speeding ticket for going faster than the recommended number, it is a good idea to follow these guidelines as driving faster could put road users at risk.

Slowing down before the curve is helpful, as then drivers can concentrate on turning the steering wheel rather than on controlling their speed. Drivers of vehicles with manual transmission vehicles should be especially careful to slow down ahead of time to avoid the possibility of stalling in the middle of a turn. This could be especially important in the exits from freeways or highways, as they frequently have only one lane for drivers to use.

Braking is often necessary when drivers need to decelerate quickly, such as when they move from a high-speed highway to a low-speed exit. Sometimes, however, drivers have the chance to slow down gradually, such as in a curve on a long stretch of road or a bend on a familiar street. In these cases, drivers can often coast to reduce their speed. This method is especially helpful on icy or wet roads when the possibilities of skidding are increased. 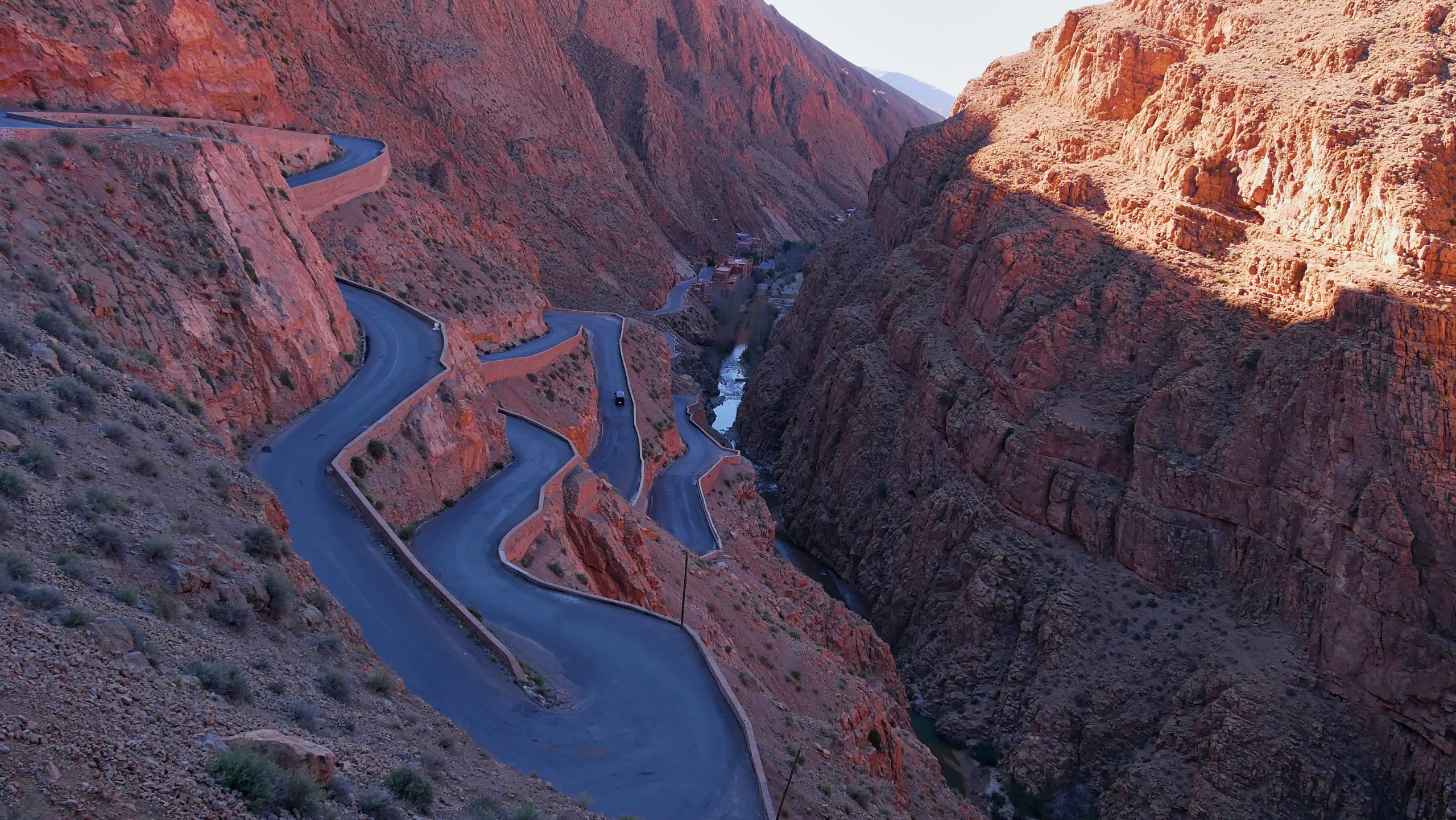 Although some curves have suggested speeds posted at the beginning of the bend, others leave it up to the driver to decide how quickly to move. Drivers should generally keep up with traffic, while still remaining at a speed that is safe for the road conditions and the vehicle’s capabilities. Economy cars may be less capable of managing curves than sports cars are, for example, but all drivers should be careful not to take curves too quickly in case of losing control.

Once the vehicle has gone around the curve, the driver can begin to accelerate again. However, it is important to wait for the right time, as it can be easy to speed up too quickly and possibly lose control of the vehicle. However, understanding the second principle of handling curves can help.

As the Ontario Driver’s Handbook notes, lanes are a major influence on drivers’ ability to manage curves safely. One of the dangers of going around a curve is to overcompensate for the outward pull of centrifugal force and to steer towards the centre of the road. On busy streets or two-way roads, this could be disastrous. In addition, many drivers tend to wander back and forth across the lane, making it necessary for them to make frequent corrections as they move through the curve.

How to Correct Lane Wandering

One way to correct this tendency is to avoid looking at the road directly ahead and instead to look across or around it. Drivers can choose a point at the side of the road ahead to look at or choose another point of reference, but they should keep their eyes on that rather than looking at the pavement ahead of them.

The Driving Tests website gives further suggestions for managing to stay in the correct lane in a curve. Turning as little as possible can help. This can be a delicate balance. If drivers turn the wheel too sharply in one direction, they risk veering into oncoming traffic. Turning the wheel too far in the opposite direction can result in going off the road.

On highways where high speeds make the risks greater, good road design can help. As the Civil Engineering website notes, highways are designed to allow vehicles to move around curves without a significant reduction in speed. The outer edge of the highway is raised so that the road angles downward towards the inner side. This allows drivers to maintain their speed while going around bends in the road, although they still need to adjust their speed for weather and road conditions.

As the website notes, this type of engineering is rarely used on residential, commercial or industrial streets. Much of the reason for this is speed. The angle of these highways works with the momentum of high speeds, but it could be problematic at lower speeds. With larger volumes of traffic, the need for frequent stops and other factors, roads constructed at the same angle as the ground are more practical than the raised design in urban settings.

Going around curves is a necessity for most drivers. Although these features can be difficult for some drivers, being able to manage all kinds of curves is an essential skill to learn.