Being in a vehicle as it is jolting back and forth can be uncomfortable for both drivers and passengers. Uneven acceleration can not only spill hot drinks onto the occupants of vehicles–it can also be potentially dangerous for other road users while reducing fuel efficiency. Learning how to accelerate smoothly is an important skill for all drivers.

Some vehicles seem to be made for quick acceleration, even if that means a bumpier ride than a slower acceleration would bring. In sports cars, for example, drivers may be tempted to test the limits of their vehicles, accelerating as quickly as possible to leave other traffic behind. However, this kind of acceleration can bring its own hazards.

One of the issues with pressing down hard on the accelerator is reduced fuel efficiency. The Natural Resources Canada website notes that gentle acceleration is one of the five techniques that can reduce fuel consumption by up to 25%, depending on the vehicle and other factors. Taking five seconds to accelerate to 20 kilometres per hour from a complete stop can greatly improve fuel efficiency, as the inner parts of the vehicle are not forced to work as hard to achieve the higher speed.

For some drivers, the issue with acceleration is not speed as much as a lack of skill in changing gears. Driving a manual transmission vehicle can be challenging for people who are accustomed to automatic transmissions. The technique of coordinating the motion of pressing down on the clutch while changing gears takes time to develop fully, and the transition between first and second gear can be especially bumpy. Accelerating from a standstill to first gear can also be troublesome. With practice, however, drivers can learn to accelerate smoothly, even in a manual transmission vehicle.

In any vehicle, manual or automatic, part of the technique is to get a feel for the responsiveness of the accelerator. Some accelerators require almost no pressure to move the vehicle forward, while others are less sensitive. In manual transmission vehicles, this variation can mean the difference between stalling and quickly driving away. While certain types of vehicles, such as sports cars, are typically more responsive than others, even they can vary, depending on the model and age.

The Ubicars website gives some of the reasoning behind a smooth, slow acceleration. Besides burning more fuel, a quick acceleration puts stress on the engine, tires, and suspension system, ultimately wearing out the vehicle much sooner than otherwise. A slower acceleration is also safer, as speeding up quickly could make drivers ignore other road users as they concentrate on their engine’s performance. At faster speeds, accidents are more likely to be serious than at lower speeds, when the driver can more easily stop or swerve out of the way if necessary. 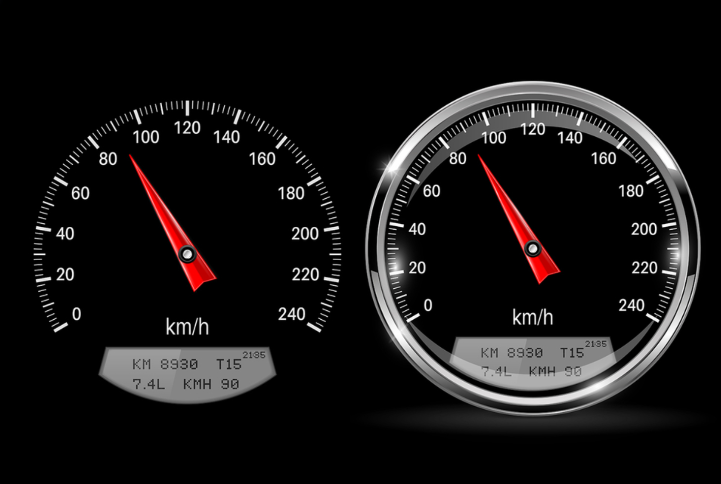 All acceleration exerts pressure on a vehicle’s tires, but especially so when the driver presses hard on the pedal and revs the engine. When that happens, the tires can reach the limit of their capacity for friction and start to spin. When that happens, the steering mechanism may stop working and the driver can lose control of the vehicle. Sudden bursts of speed can have the same effect.

Instead of risking the safety of everyone on the road and potentially damaging their own vehicles, drivers should try to accelerate gently and smoothly. This does not necessarily mean that the acceleration must be slow, but it should be steady. That way, it will be a smoother ride for the occupants, and the other road users will be better able to predict the vehicle’s movements.

How to Accelerate Smoothly

Learning to accelerate around corners can be a bit more complicated than the same action on a straight road. Normally, drivers should first slow down to ensure that they can turn the corner without losing control. On sharp corners, they might slow down almost to a stop before turning, while on wide curves, they may slow down only slightly to maintain control of the vehicle. In the second case, only a slight increase in pressure on the accelerator is normally sufficient to get the vehicle back to its normal travelling speed.

Smooth acceleration in a manual transmission vehicle can be more complicated than in an automatic. As the Your Mechanic website notes, moving up from first gear is necessary to get the best from the vehicle. Once the engine reaches about 3000-3500 RPMs (revolutions per minute) or when it starts to sound strained, the driver should change to second gear. As the vehicle accelerates further, the third and fourth gear will likely be necessary. 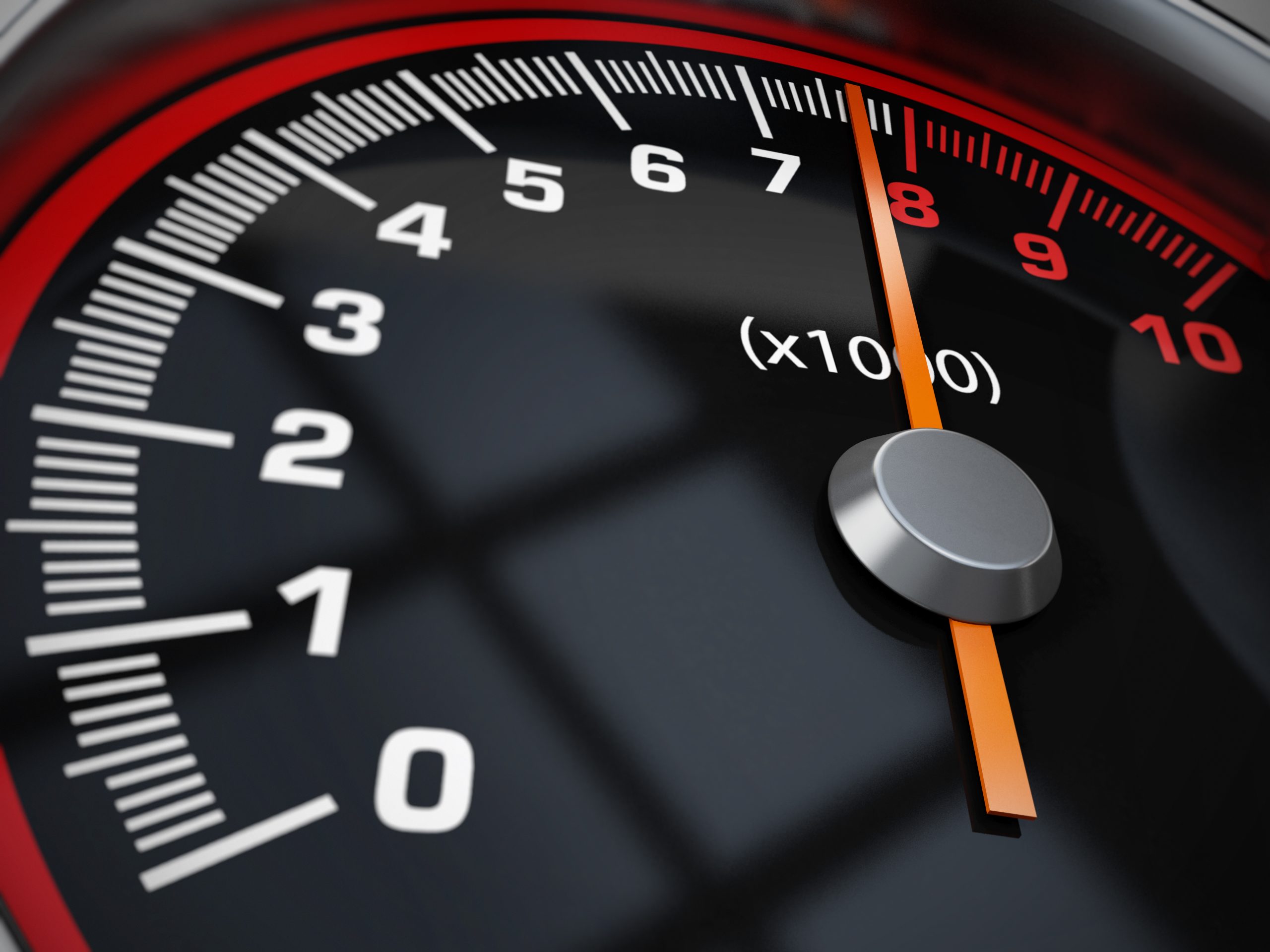 Practice can make this process work well, although it can be shaky at first or after a long period away from manual transmission vehicles. At times, drivers might stall their vehicles more than once before being able to accelerate again to the right speed. Although the vast majority of vehicles these days have automatic transmissions, knowing how to accelerate smoothly in a manual transmission vehicle is a valuable skill to learn.

Acceleration might seem easy, but learning how to achieve a smooth increase in speed can be a long process. With practice, however, drivers can learn to achieve this important skill, making the ride more comfortable and the road safer for everyone.