When winter ends, Canadian drivers might be tempted to breathe a collective sigh of relief, knowing that the coldest and often most difficult season is over. Yet spring has its own challenges for drivers to watch, and vigilance is necessary even as the weather warms up. 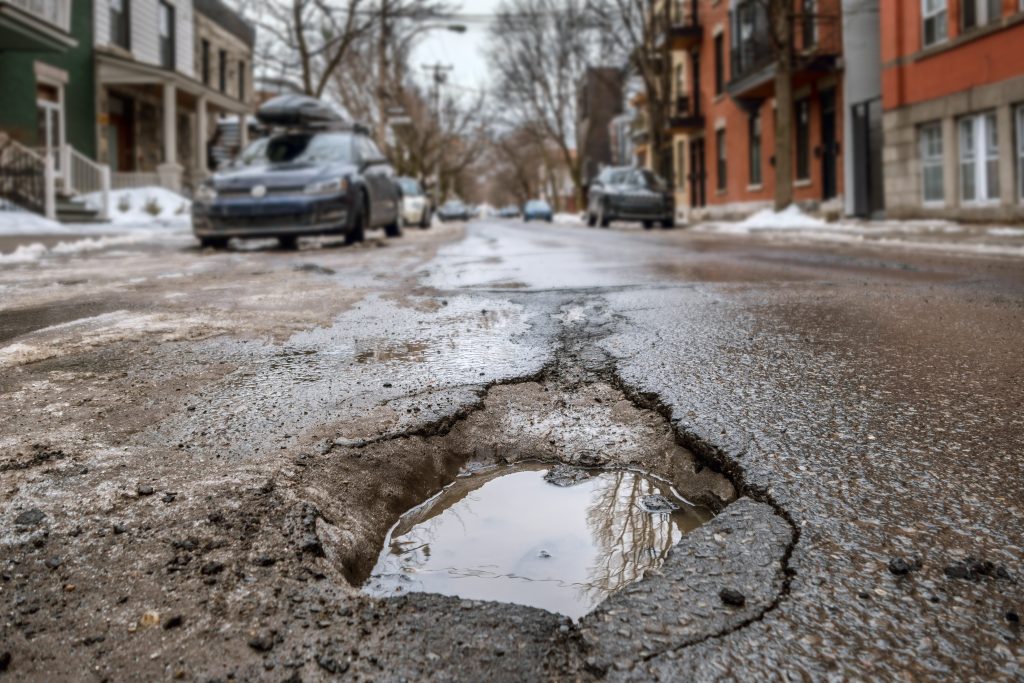 Throughout much of Canada, winter snow and ice mean that over winter, the roads are sprinkled with sand and salt to help keep vehicles and pedestrians from slipping on the icy surface. The salt, together with wear and tear, digs potholes into the surface, creating a hazard for road users. When these potholes fill with water, it can be impossible to know how deep they are and to judge how much to slow down or whether it is best to steer around them.

According to a 2018 Globe and Mail article by Morgan Lowrie, hitting potholes can sometimes be fatal; in March 2020, a Quebec man died after his car hit a massive pothole on a highway near Montreal. While such an extreme outcome is relatively unusual, hitting potholes can cause a driver to lose control, besides potentially causing serious damage to vehicles.

In areas with substantial winter snowfalls and heavy spring rains, the spring melt can be hazardous. In 2019, the Red Cross was called in to help in New Brunswick, Quebec, and Ontario to deal with unusually high levels of water flooding the streets. Although flooding can happen at any time of the year, the frozen ground in winter, the melting snow as the weather warms up, and the spring rains can all combine to make driving hazardous. 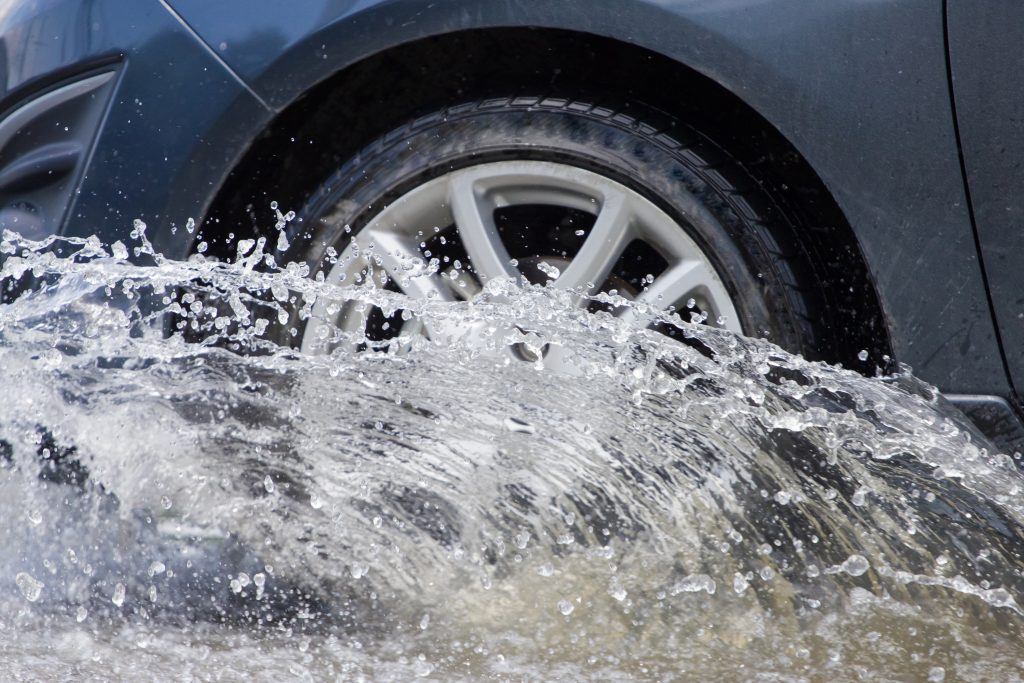 Roads may even be washed out, as was the case in June 2013, when an unusually heavy rainfall caused the closure of the TransCanada highway outside Banff, Alberta. The Alberta Motor Association advises against driving on a road that is covered with water, as it can be difficult if not impossible to see what is underneath and to prepare for it.

After a long winter, many people will be anxious to get out into the warm air. Drivers need to be especially cautious of additional road users when spring comes. Cyclists and motorcycle riders tend to come out in greater numbers as the weather warms up. Grit left over from the winter and soggy leaves from the fall can be especially hazardous for cyclists as their wheels can easily lose their traction. 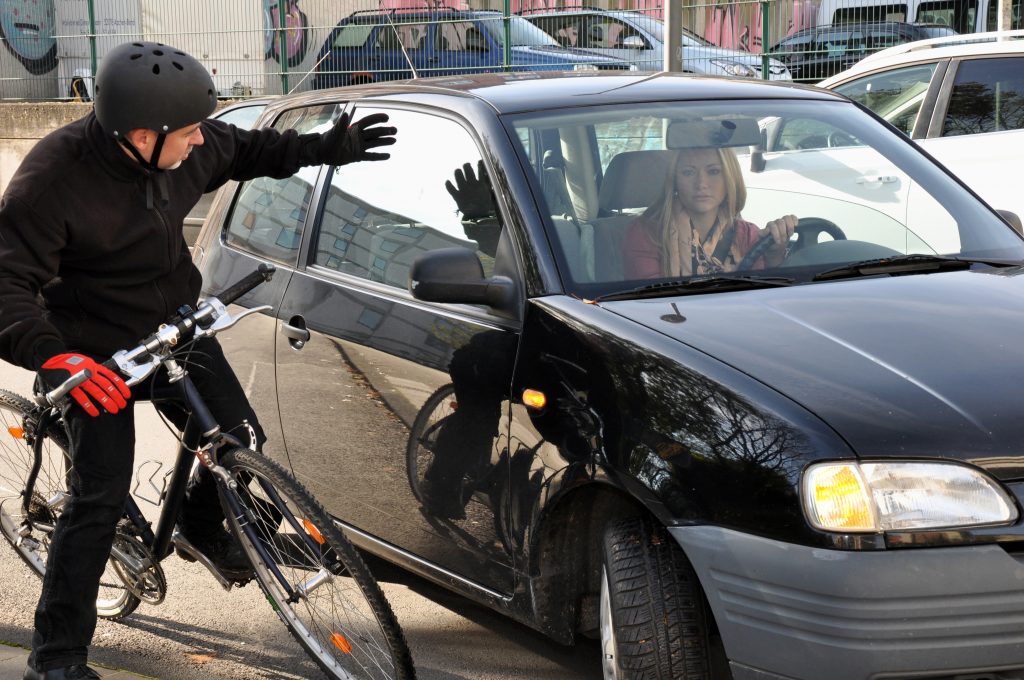 Drivers should be prepared for cyclists to swerve out of the way of these hazards, or even to lose their balance and potentially fall off their bicycles. This may be especially true for young riders, who have less experience with the roads and who may be too excited about warmer weather to pay attention. Motorcycles, while steadier than bicycles, can also skid on the wet surfaces of spring roads.

The change to Daylight Saving Time is another potential issue for drivers. Although the time change in November is generally worse, the loss or gain of an hour has a negative effect on people’s ability to drive safely. According to the Healthline website, fatal accidents in the United States increase by 6% during the week following the beginning of Daylight Saving Time. Sleep deprivation can have as bad an effect on drivers as alcohol or drugs, leading them to make errors that they might otherwise be able to avoid.

A CBC article on the movement to abolish the time change notes that on the Monday following the time change in 2014, crashes on roads in Manitoba increased by 20%. Although people soon adjust to the changes in the amount of light and the disruption to their sleep patterns, spring in general is tied with the fall for the highest proportion of accidents over the year. The few days after the time change can be especially problematic.

The amount of light in spring and the position of the sun can also influence people’s ability to drive. While a greater amount of light is generally good for safe driving, it also means that people need to adjust their eyes and to take the position of the sun into account when they are out on the road. Driving west at sunset or east at sunrise, for example, can be blinding for drivers. 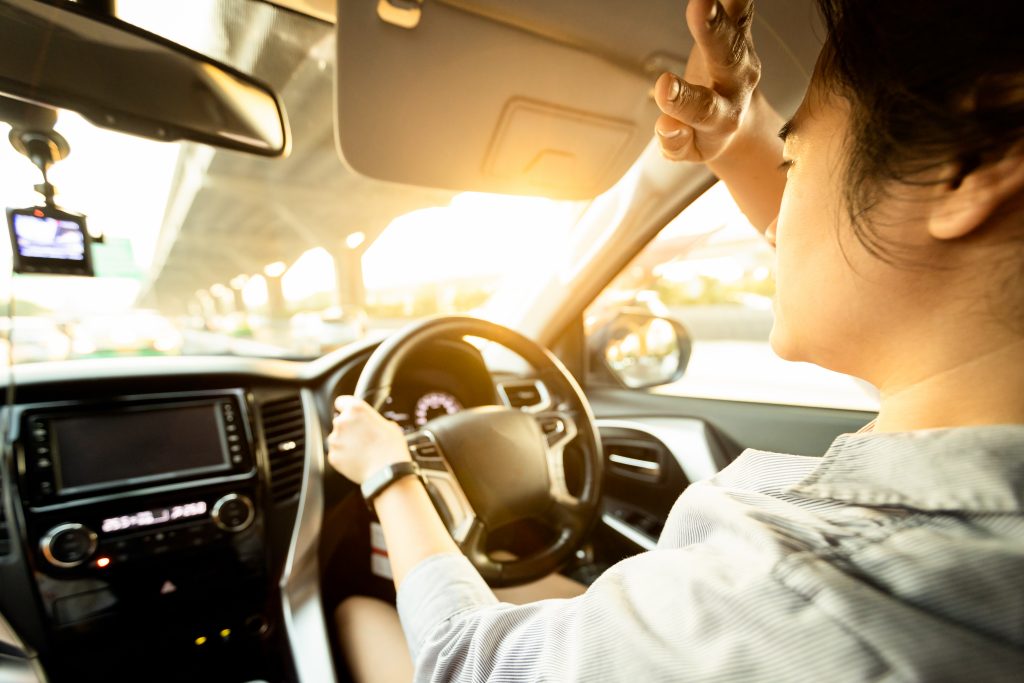 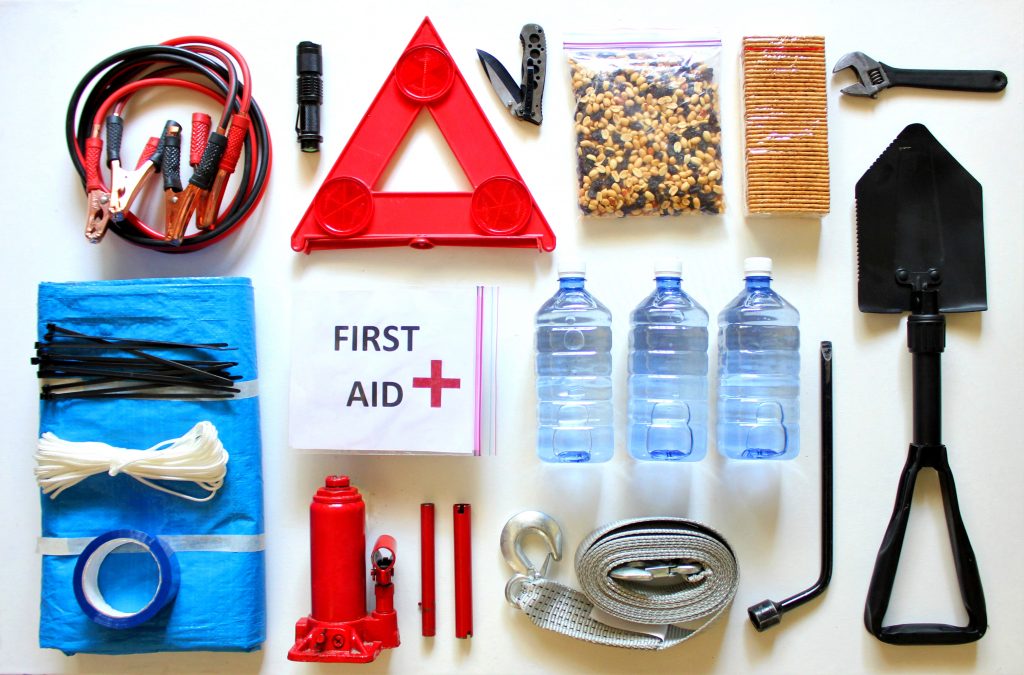 Each season has its own preparation requirements, as well. In colder parts of the country, where late snowfalls are frequent, drivers may wish to delay moving into the summer mode or exchanging a winter emergency kit for a summer one. The Northern Ontario Travel website recommends a kit including:

Having your vehicle serviced in spring is a good habit to form. When the weather is warm enough that the threat of another major snowfall or cold snap is minimal, drivers should:

Animals can be another hazard for drivers in the spring as they emerge from hibernation or begin to take advantage of the warmer weather. Mothers with their young may be especially dangerous as they follow each other across the road, but other animals might also need time to adjust to the warmer season and to learn how to deal with traffic near their homes.

Spring driving can be hazardous or smooth, depending on the weather and road conditions that particular year. With the right preparations, drivers can make the roads safer and more comfortable for everyone.