Winter can be hard on roads, with all of the sand and salt necessary for keeping vehicles from slipping and sliding around. Regular wear and tear can also damage roads, in addition to other repairs and alterations that need to be made. The snow-free seasons often require drivers to learn ways of dealing with construction on the road. Developing the skills to drive safely in construction zones is essential for every driver in Ontario and across Canada. 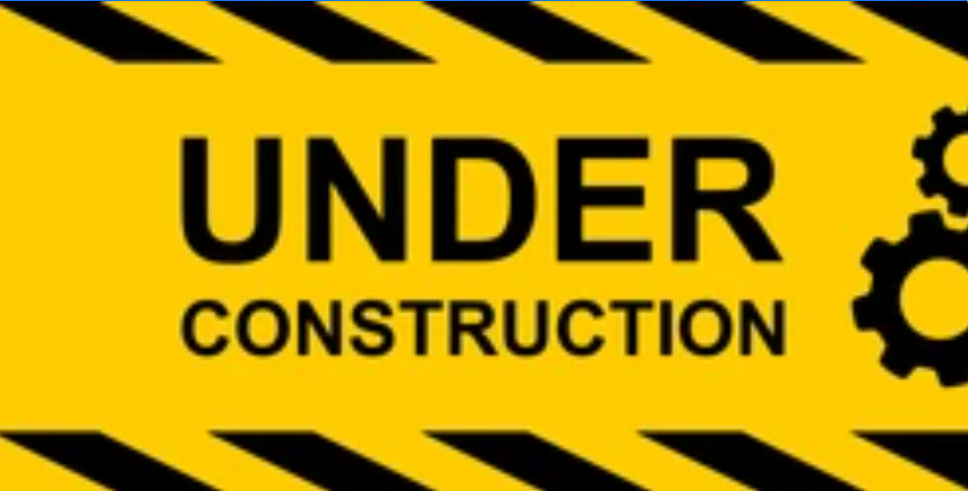 Construction zones are a common sight in the warmer seasons in Canada. Once the snow melts each spring, people see orange construction signs come up, indicating an obstruction on the road ahead. These construction zones can be large or small, in place for a short or long time, planned or in response to an emergency.

Driving through construction zones brings various challenges for safe operation of vehicles. Most construction sites block part of the road, meaning that drivers must funnel into the remaining lanes. When roads are busy, this necessity can significantly slow vehicles down, and drivers need patience to be able to deal with the delays that happen. In some cases, drivers may need to follow a detour to get around a large construction zone.

Sometimes, the first notification of an upcoming construction zone is an orange sign indicating the distance to the beginning of construction. As the Driver’s Handbook of Ontario notes, drivers should proceed with caution at this stage. Whether the signs refer to speed or other aspects of road use, drivers should be careful to obey these markers, regardless of whether people are at work or not at that time.

Taking Care in a Construction Zone

Construction zones require drivers to take special care. Drivers should be sure to watch for any workers who are at the site and for construction vehicles that might be backing into the road or moving along at a slower pace than the rest of traffic. Often, the road will have extra bumps and possibly crevices that are part of the construction process. Drivers should take extra care to drive for the conditions, whether that involves stopping to allow a cement truck to pass by or slowing down to avoid hitting construction workers who are moving around nearby.

Sometimes, other people will be on the road near construction sites, directing traffic or performing other tasks such as surveying or working with utilities. Drivers should be careful to watch for these people and to obey any instructions they give. Even when construction is occurring off the main part of the road, drivers should be careful to watch for workers who might be vulnerable if they step off of the curb to deal with tasks they need to do. 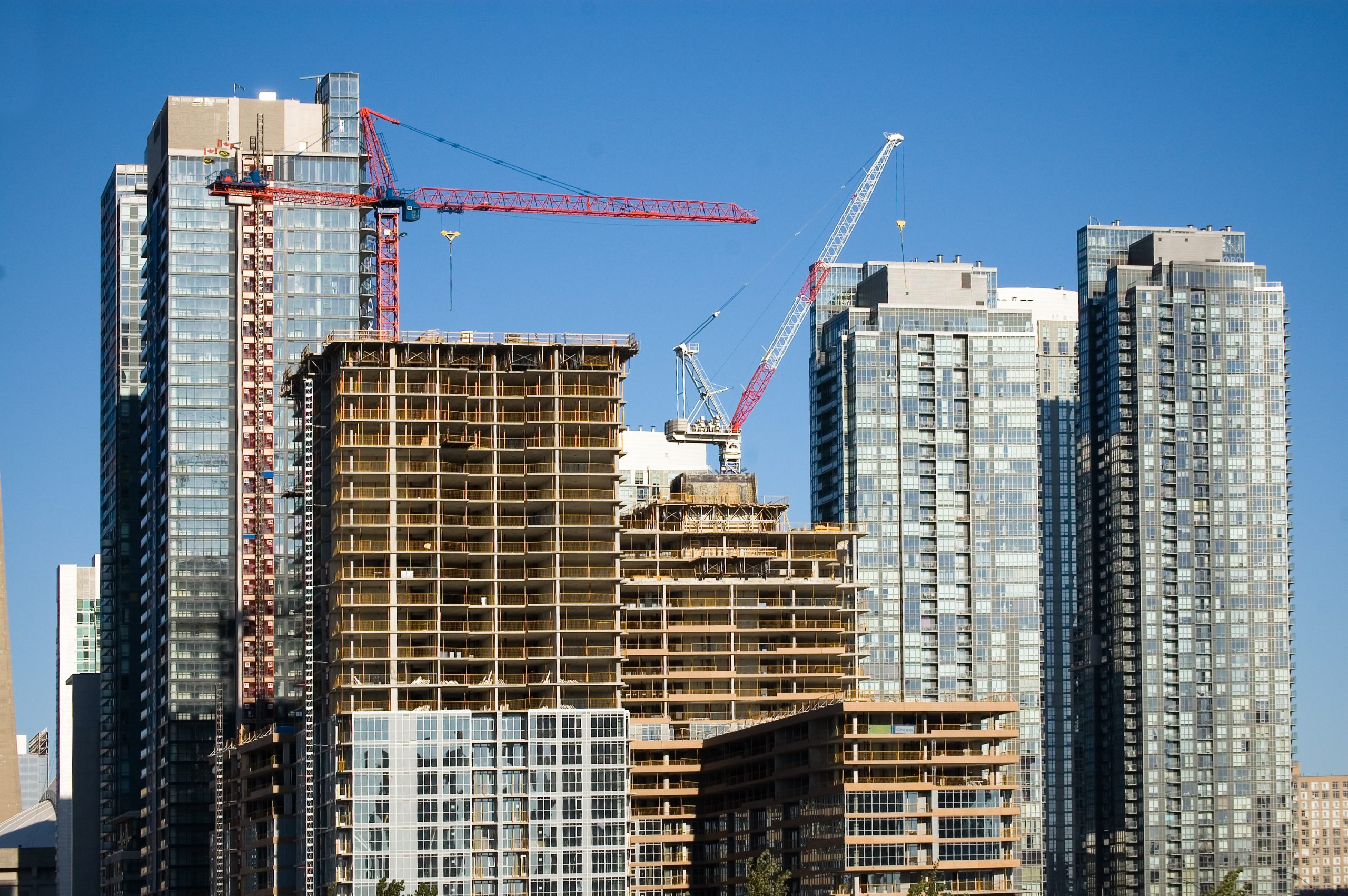 Being alert is important in construction zones. Drivers should watch for signs at the side of the road or in front of them, being careful to watch for other drivers, as well. Not everyone knows what to do in these areas, and drivers should anticipate potential problems from other road users as they attempt to find a way past the construction. Courtesy is helpful in many cases, as allowing another driver to move ahead can often help minimize aggressive responses to the situation.

Tips for Driving in a Construction Zone

The Workzone website of the Government of Ontario includes tips for drivers going through construction zones, including planning ahead, driving defensively, obeying traffic signs, concentrating, and slowing down. These aspects are important for keeping both workers and drivers safe.

If possible, drivers should find out about any construction projects along the way so that they can anticipate potential delays. Most cities, towns and other communities have websites which give information on current construction projects, although emergencies such as water main breaks can happen unexpectedly and cause many of the same problems as planned projects. Defensive driving techniques can help drivers deal with unexpected situations as they watch for what others on the road are doing.

Predictability and safety are two of the benefits of obeying all signs in a construction zone. Generally, road users are accustomed to a reasonable degree of compliance with the rules from other drivers and may be startled and confused if a driver suddenly cuts in front of another or fails to stop at a red light. For the workers at construction sites, as well, predictability is important as they need to know what to expect from the vehicles passing by them. Obeying the signs could also help keep drivers away from potentially hazardous situations, such as getting stuck in muddy areas or coming to dead ends.

Driving can be quite an intense task, especially in heavy traffic or bad weather. Adding the challenges of going through a construction zone means that drivers should be especially vigilant and concentrate on signs and markings on the road rather than being distracted by anything unrelated to safe driving, such as people or pets inside the vehicle, turning on the radio or anything else that might take attention away from the task at hand.

Outside distractions are also potential problems. Even though drivers are required to monitor their surroundings frequently to ensure safety on the road, the activities around the vehicle can easily become distractions. For some people, the construction process itself might be a distraction, while for others, it might be something at the side of the road or possibly the actions of a pedestrian or an occupant of another vehicle. Being able to concentrate on driving despite these distractions is important, especially with the driving conditions common to many construction zones.

Reduced speed limits are an important part of the safety precautions in construction zones. Often, these speed limits are ten or twenty kilometres per hour slower than on the rest of the road, and sometimes even lower. In some cases, drivers may also need to come to a stop in response to instructions from workers at the site. As the Ontario Workzone website notes, failing to obey these rules could result in fines and demerit points for the driver. Learning to drive in a construction zone can be challenging, but it is a necessary part of operating a vehicle.