Learning to drive for the first time can be exciting, and the graduated licensing program helps people practice the skills they need to be safe drivers. Each stage is a step towards becoming an experienced and cooperative driver who works together with other road users to get everyone to their destinations quickly and efficiently. 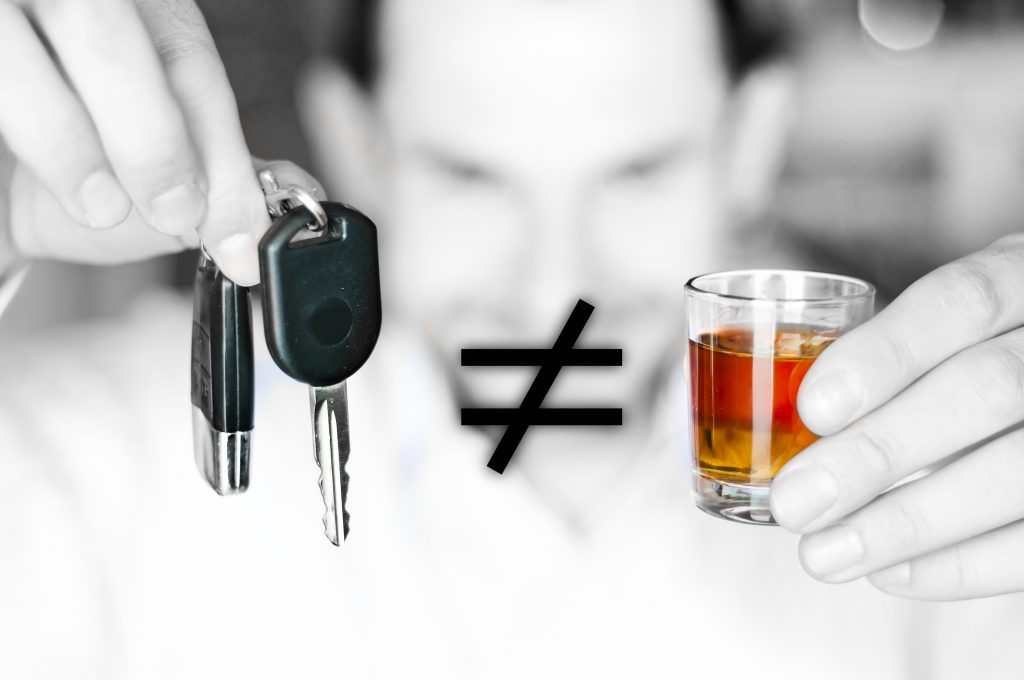 The term “impaired driving” refers to a state in which a driver’s abilities are diminished but not entirely gone. A person who is impaired can still function to some extent but not fully, just as someone who is visually impaired can still see shapes rather than details. Reaction times for impaired drivers are often slower than usual, their vision may be blurred, and they may experience a variety of other symptoms that keep them from operating a vehicle safely.

The MADD Canada website notes that the legal definition of impaired driving is not limited to large motor vehicles like cars and trucks, but it also includes railway equipment, ATVs, lawn tractors, and more. Boats, aircraft, and railway equipment are also included in this category.

Many physical or mental limitations can be factors in impaired driving. A broken arm can keep drivers from turning the steering wheel properly, or extreme emotions of sadness or happiness can take their minds away from safe driving. However, two of the most common forms of impaired driving are related to the effects of drinking alcohol or taking drugs.

In Canada, impaired driving is considered a criminal offence. According to the Department of Justice website, more people in Canada are killed or injured due to impaired driving than any other criminal act. Federal, provincial, and territorial governments have instituted their own laws regarding impaired driving. However, throughout the country, a blood alcohol level of 0.08, or 80 milligrams or more in 100 millilitres of blood is the maximum amount that drivers are allowed if they are behind the wheel of a vehicle.

The website of Ontario’s Ministry of Transportation further notes that the province has what is called a “warn range” of 0.05 to 0.08, where drivers are still technically at or below the limit but can still face serious consequences for driving in that condition.

The laws regarding drug impairment are somewhat less precise than those for alcohol, partly because law enforcement agencies have not yet found a reliable way of testing for drugs. Breathalyzer tests have become standard ways of checking for alcohol in a driver’s system, but tests for drugs are still not as widely used.

One way to test for drugs uses a person’s saliva to determine the possible presence of drugs. Other signs to look for include red eyes, muscle tremors, agitation, or unusual speech patterns, such as slurring. However, these signs can be unreliable as many illnesses or temporary conditions such as fatigue could produce similar effects. 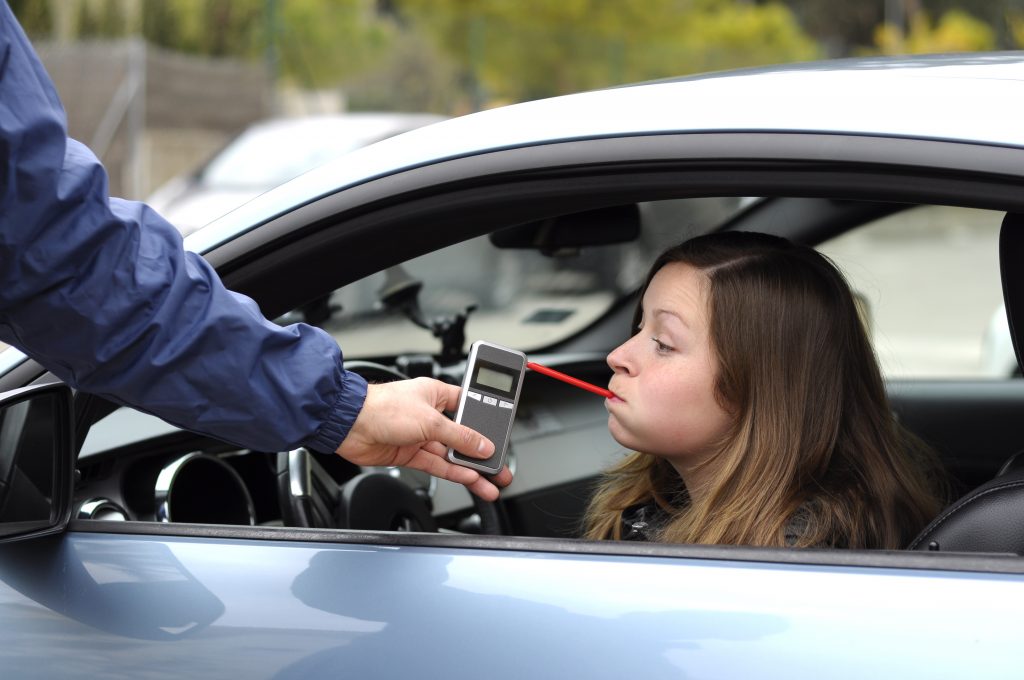 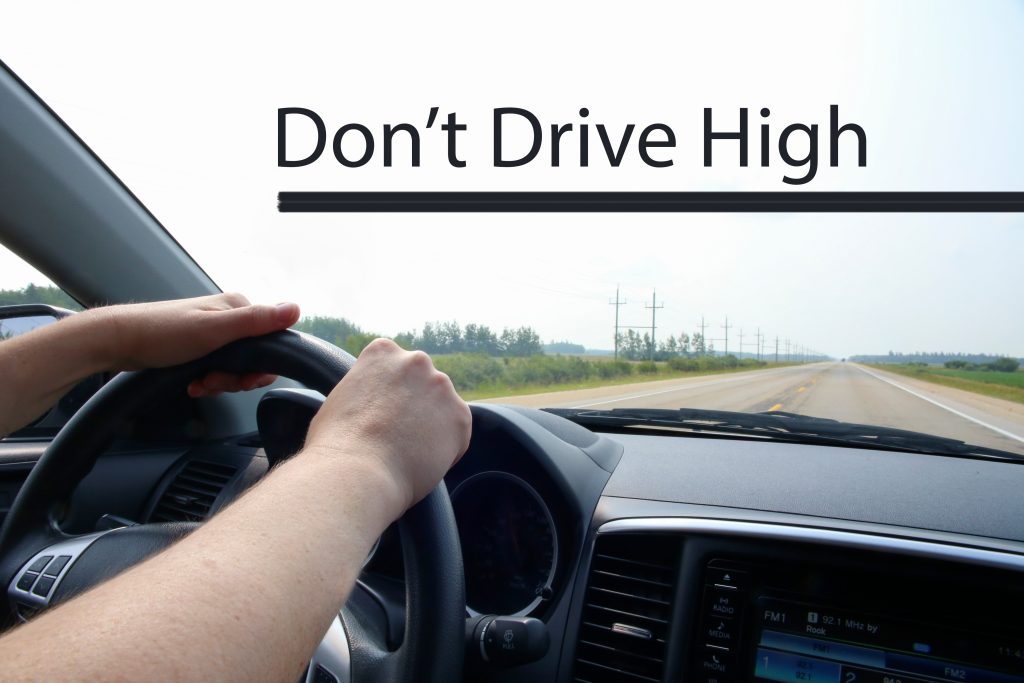 Legal and illegal drugs can have negative effects on a driver, and governments have responded with regulations. According to the Justice Department website, cannabis consumers cannot have more than five nanograms of THC (a major component of cannabis) in their blood, and even the two to five nanogram range is an offence. For illegal drugs like heroin or cocaine, the legal limit is zero. People who have taken these drugs are not allowed to drive until the drugs have left their system, generally at least two hours after consuming them.

After minor surgery or giving blood, people may take some time to recover and should not drive until they are sure that they can stay alert and focused. Having an eye exam may also result in temporary impairment if eye drops used in the test have caused the pupils to dilate.

According to Statistics Canada, the instances of impaired driving, as reported by law enforcement officials decreased between 1986 and 2000, stayed relatively stable for eleven years, and then declined again. By 2015, the rate of impaired driving was 65% lower than in 1986. However, drug-related impairment rates doubled between 2009 and 2015. While part of this increase was likely due to better techniques for detecting drug impairment, it could also show an increase in drug use.

Impairment can vary from one person to another. For people who rarely consume alcohol, one drink might be enough to cause significant impairment, while other people can consume far more than that and still be completely in control. Similarly, a medication that makes a person drowsy or agitated at first could be completely safe to use before driving six months later when the body has become accustomed to the side effects. Knowing how drugs and alcohol affect your system is important for being able to judge how much you can take and still drive safely. 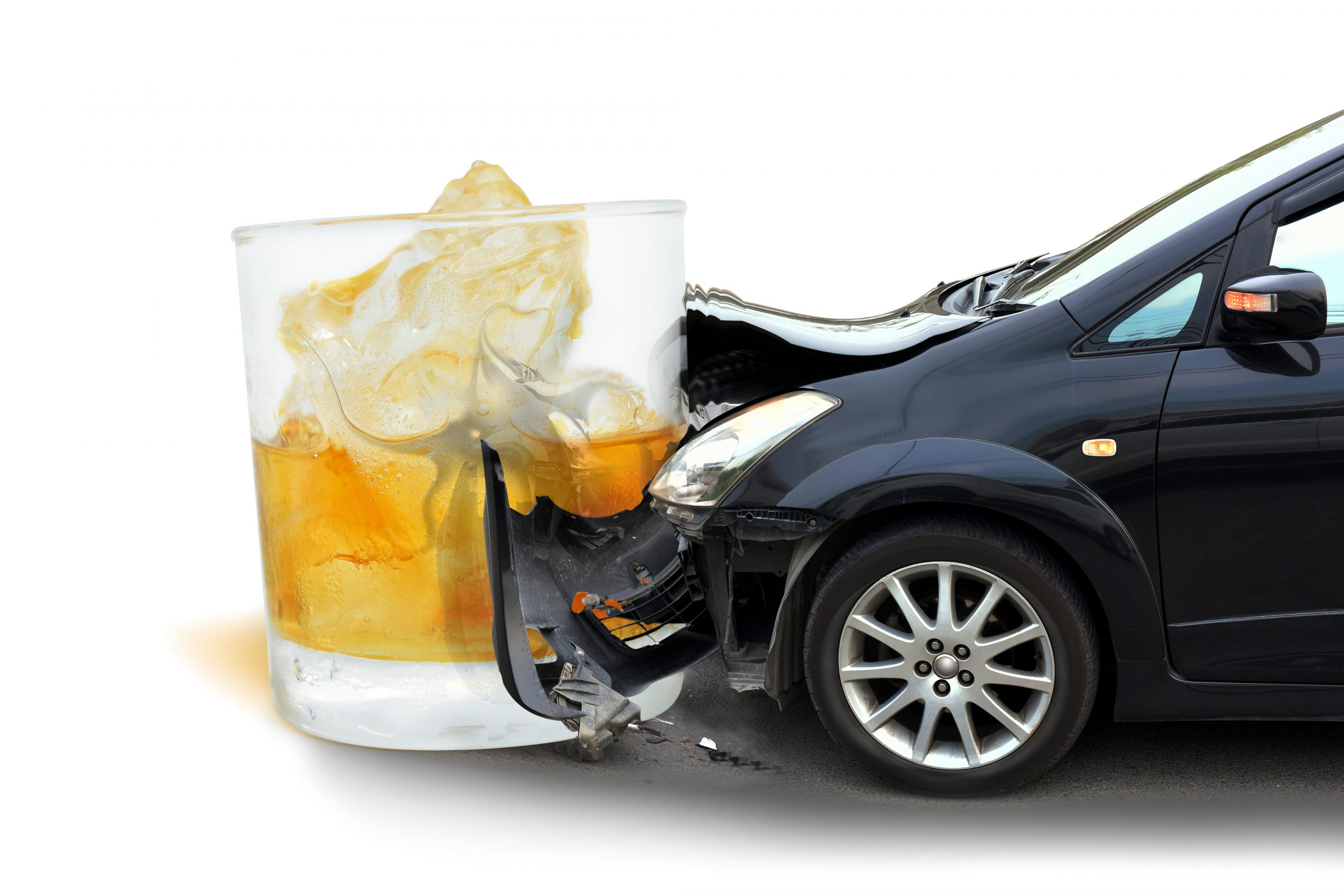 Penalties for impaired driving can vary from one situation to another, and police have the option of letting drivers go with a warning. For a first impaired driving conviction, the driver can be assessed a fine of between $1000 and $2000, depending on the level of alcohol or drugs in the blood. The penalty for a second offence can be between thirty days and ten years in prison, and the penalty for a third offence is between 120 days and ten years in prison. A crash involving injuries can result in a prison term of up to fourteen years, while an accident causing death can bring a term of life in prison.

Impaired driving is a serious matter in Canada. Not only does it make drivers’ actions erratic and uncontrolled, it also makes it difficult for other road users to travel safely, whether they are drivers, cyclists, or pedestrians. When drivers drink alcohol or use drugs that could impair their skills, the consequences for themselves and others can be dire.