Most Canadian drivers know the sound of spinning tires and the feeling of a vehicle sliding to one side as the wheels lose their grip on the road. Traction is something that people tend to take for granted until a problem occurs, but it is essential for keeping people safe. Knowing how to improve traction for vehicles can help keep all road users safe.

The Canadian Oxford Dictionary defines traction as “the grip of a tire, footwear, etc., on the ground.” Many factors can affect that grip, including the tread of the footwear or tire, the amount of ice, snow, or mud on the road, and the type of surface. In any kind of bad weather, roads can become very slippery, causing tires and people’s footwear to lose traction.

Improving contact with the surface can help increase the effects of traction. Hiking boots, for example, have much better grip than dress shoes do because they are intended for outdoor use in all kinds of weather. The same idea can apply to tires; the ones intended for dry roads may not do as well on icy roads as the tires designed for those types of conditions. Although all tires have at least some traction, some do better than others.

As Peter Cheney explains in his October 2016 Globe and Mail article, traction on wheels works through the interaction of the rubber in the tires with the small imperfections in the road. Winter tires are designed to stay soft enough, even in very cold temperatures, for the rubber in the tires to wrap around tiny protrusions in the snow or ice and thus provide traction. While summer tires perform the same function in warm weather, they tend to harden as the temperature drops and thus lack the flexibility to adapt to a cold road.

The first snow tires were invented in Finland in the 1930s but were rare in Canada until the 1950s, according to Norris McDonald in his October 2015 article in The Star. All-season radial tires came in the early 1970s. Since then, vehicle owners have had the choice between using one set of tires for the entire year or switching back and forth between winter and summer tires every half year.

The capacity of each type of tire is an important consideration for drivers as they choose what variety they want. As McDonald states, all-season tires are designed to work best down to temperatures of seven degrees Celsius, which is far warmer than most parts of Canada are in the middle of winter.

Although traction is not entirely lost below that point, the tires cease to perform at their best when the temperature drops. Even some snow tires fail to function properly at colder temperatures. Except in the warmest parts of Canada, vehicles are likely to require more traction than these types of tires provide.

The right choice of tires depends to some extent on where the driver intends to go. For someone driving primarily in cities or towns with efficient snow removal services, all-season tires are likely to be good enough in all except the worst weather. However, drivers who intend to use rural roads or who travel long distances in relatively remote areas, a set of winter and summer tires might be the best option for the proper amount of traction.

Icy roads are common causes of traffic collisions, but even dry roads can be dangerous. According to the Preliminary 2019 Ontario Road Safety Annual Report, July and August were the worst months for collisions, although December and January were also high. Reckless driving and high speeds in summer could account for the high numbers in those months.

When the road conditions are slippery, one of the most important aspects of traction is preventing skidding. As the Ontario Ministry of Transportation website notes, skidding occurs when one or more tires lose contact with the road surface. Often, this happens when vehicles are moving too quickly for the conditions on the road. Rapid braking, turning, or accelerating suddenly can send a vehicle into a skid. 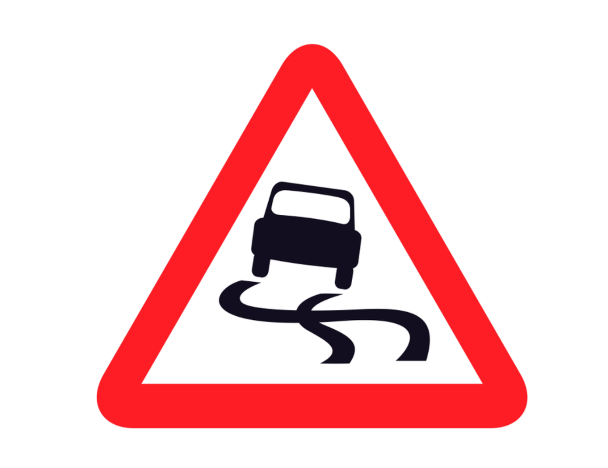 Often, the best method for restoring traction is to release the pedals and to allow the vehicle to slow down on its own. Braking or accelerating can reduce the amount of traction that the vehicle has on the road, potentially causing the car or truck to skid or hydroplane. Smooth, even driving is the best method of maintaining traction, especially on slippery roads.

The condition of the tires is also important. With treads on the tires gripping the road, the vehicle is much less likely to spin out of control than when the tires have worn down to a point where the treads are no longer functioning properly. Replacing winter or all-season tires when they become worn is especially important, but even summer tires need to be in good condition to function properly. 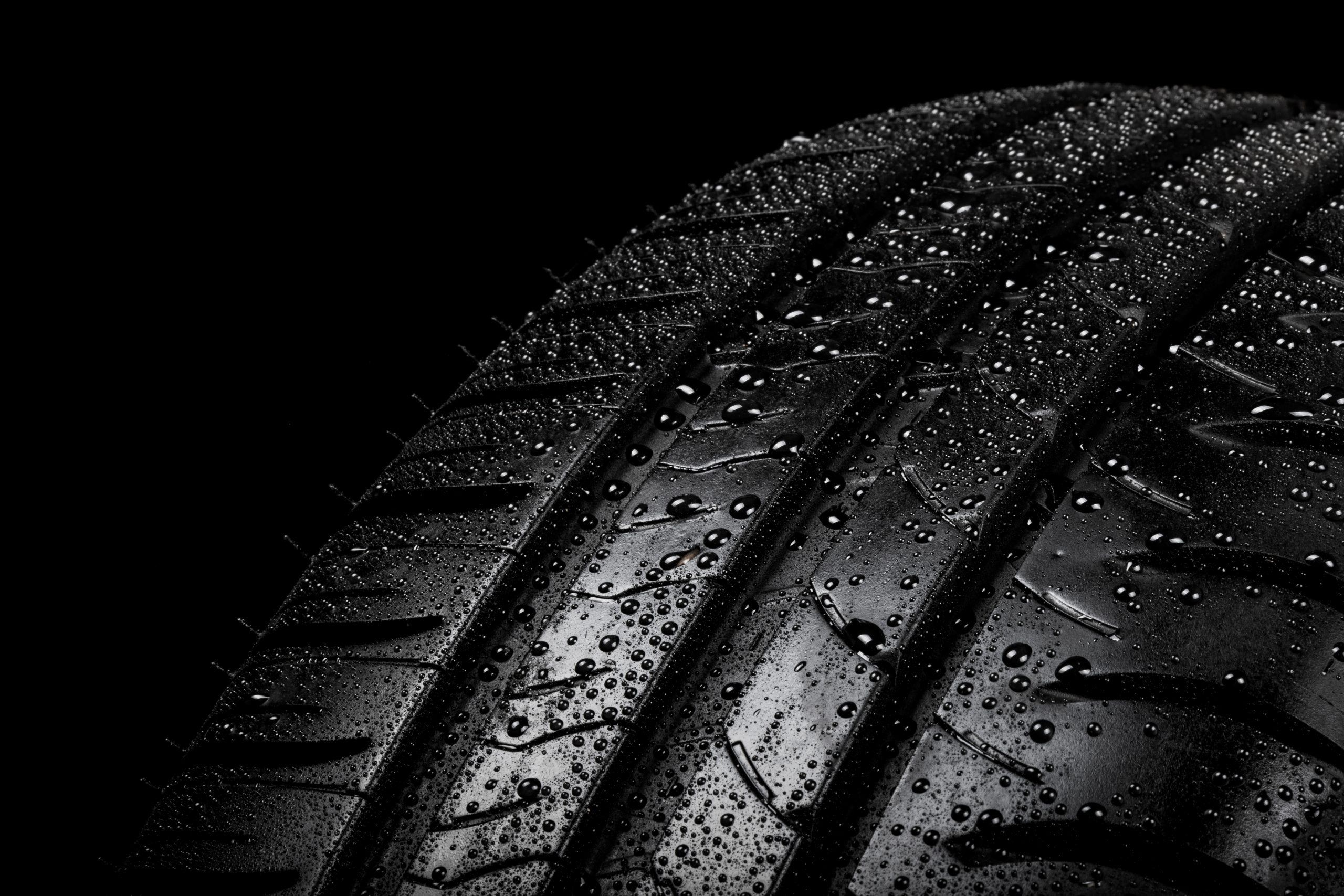 Besides helping drivers to maintain control over their vehicles, the right amount of traction can protect vehicles from certain types of damage. As a Driving.ca article on spin-outs states, regaining traction after a spin-out exerts pressure on the wheels, bearings, and other parts, possibly bending the suspension arms or putting the wheels out of alignment. It could also damage a tire enough to cause it to burst. In that case, the driver is likely to lose all control of the vehicle and to crash.

Even a small loss of control can have negative consequences on the road, such as when a driver is unable to stop in time to avoid hitting another vehicle or someone goes through a red light, stop sign or crosswalk. This may result in injuries or even deaths if pedestrians or other road users are unable to get out of the way in time. If possible, drivers should test the traction at a safe spot on the road to give them an idea of how slowly and cautiously they should drive.

Traction is easy to forget until a problem occurs, but it is an important consideration for all road users. Being aware of its constantly changing nature is essential for safe driving.