As summer comes to an end, days become shorter and cooler, while the leaves change colour and fall from the trees. In normal years, summer festivals end, children return to school, and the pace of work generally increases for most people. Driving conditions tend to be better than at many other times of the year, but being on the road in fall can have its own challenges. 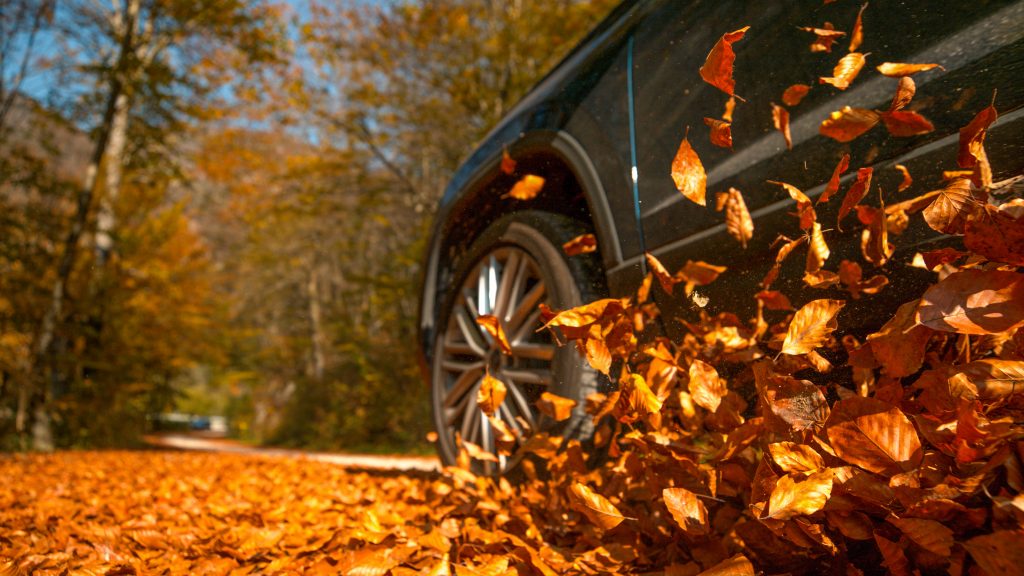 In some ways, fall is one of the easiest seasons for driving, at least during the early weeks. Much of the road construction that causes problems in summer is done, and except in the case of an early snowfall, the roads are generally fairly clear and unobstructed. Yet even such good conditions often fail to translate into safer driving.

According to the Road Aware website, the back-to-school season is the most accident-prone time of the year in many Canadian cities and towns. People have returned from their holidays and are still trying to adjust to their new schedules, often hurrying to get to work or to appointments. Children normally go back to school in September, and drivers have to watch for an increased number of pedestrians and vehicles on the roads. 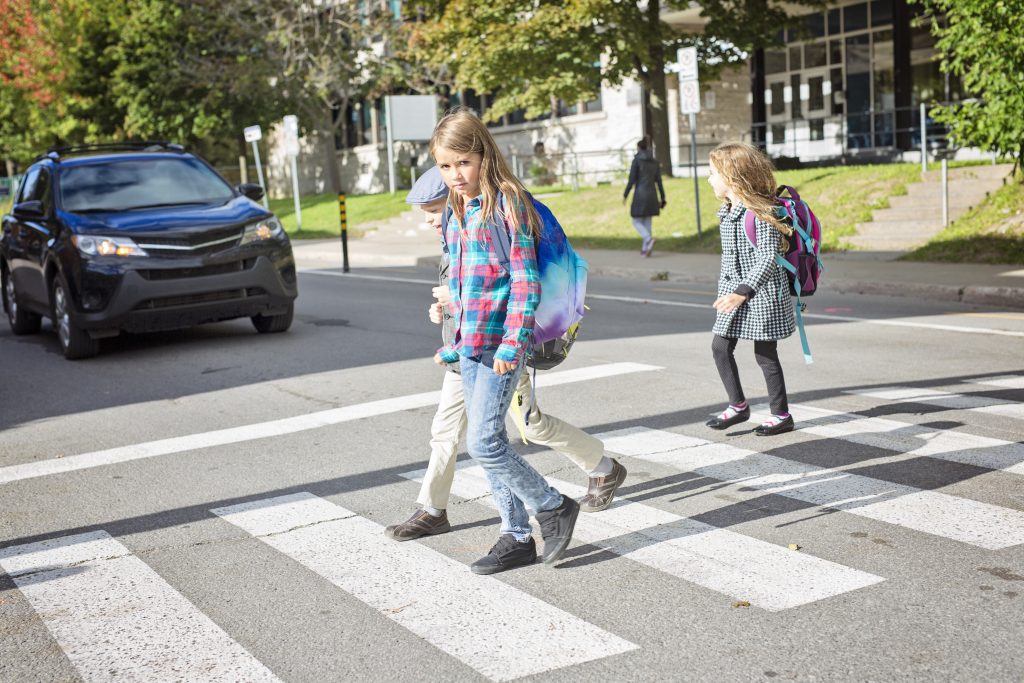 Some of the issues with increased road use are

Drivers should be especially vigilant to watch for children or other pedestrians in school zones, but also elsewhere on the street. This is particularly the case around younger children, who may be unaware of the rules of the road and can dart out in front of traffic at any moment.

Even in 2020 with much of society being shut down for months, the issue of increased road use could improve or negatively affect road safety and the flow of traffic. Depending on how officials deal with the pandemic, more people could be out on the roads. This increased traffic could include parents driving their children to school for several different starting times or workers becoming accustomed to staggered shifts and new requirements.

Although events such as concerts and plays may be curtailed for some time to come, people finding other sources of amusement will still be out on the road. An increase in street racing and other dangerous activities that came during the pandemic lockdowns may also be hard to curb, even with more cars on the road. For example, the CBC reported that a driver in Hamilton was caught in May 2020 driving at 308 kilometres per hour. The risky habits that people formed on the quieter roads of the pandemic could be hard to break.

Another issue for people in many parts of Canada is the end of Daylight Savings Time and the return to Standard time. The Driving.ca website notes that November is the month with the highest number of road injuries in Quebec, and Ontario records similar numbers. In fact, according to the website, collisions resulting in personal injuries increase by 19% during the early evening hours for some time after the weekend when the clocks “fall back” to Standard Time.

Until people adjust to the new time, they are more prone to accidents due to disrupted sleep patterns and changing amounts of light. Although a few areas of Canada stay on one time throughout the year, even that could cause problems. For example, a rule about turning right on a red light only after certain hours may result in a fine for any driver who has forgotten which parts of Canada use Standard Time and which ones use Daylight Savings Time.

In summer, the long hours of light make driving relatively easy as people can see far ahead of them on the road and can spot hazards from far way. Even without the November time change, daylight hours in fall are slowly decreasing, making it harder for drivers to see. Sunrise and sunset can be especially dangerous as the sun is far lower in the sky than just a few weeks earlier. With dusk coming earlier in the day, drivers are also likely to encounter animals on highway trips and even in cities.

Weather can be an issue for driving in fall, as the Weather Network notes. Increased rainfall is common in many parts of Canada, and fog can also be an issue. In Ontario and elsewhere in the country, moisture can start to come in the form of frost and ice, while an early snow can cause major problems for drivers, especially in hilly areas. 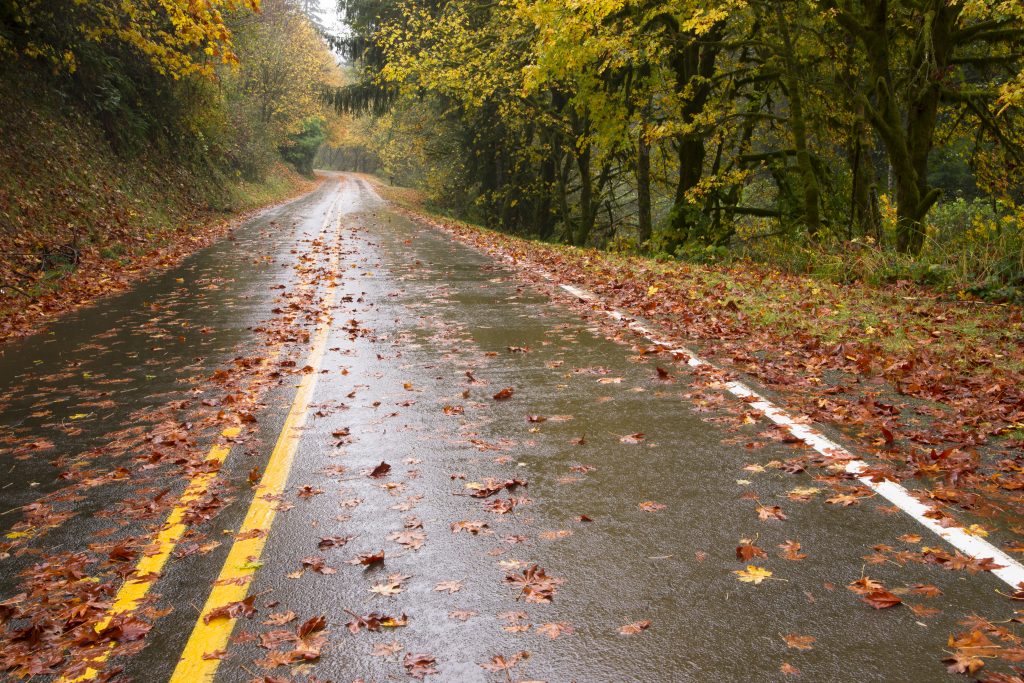 Even fallen leaves can be a hazard as they can be slippery and obscure the road underneath them. Cyclists and motorcycle riders may prefer to swerve around a pile of leaves rather than possibly skidding or encountering an unseen bump or pothole, and even cars can have problems with the slippery surface of wet leaves. They may not be able to stop in time to avoid a hazard and could find it next to impossible to prevent an accident.

Fatigue is another issue for fall driving. Besides the struggle of adjusting to the time change in November, the return to regular schedules at work and school may make it more difficult for drivers to concentrate. Driver distractions could range from children in the car, excitedly describing their day, to the sun getting in the driver’s eyes to new pressures at work as people return from their holidays and the flow of work increases.

Each season has its own challenges for drivers, and fall is no exception. With its decreased daylight, time change, storms, and other hazards, fall can be a difficult time for drivers. In other ways, it can be easier for road users than other seasons, but drivers cannot afford to relax their guard. Still, with an understanding of the special challenges of the time, they can still drive safely and well.